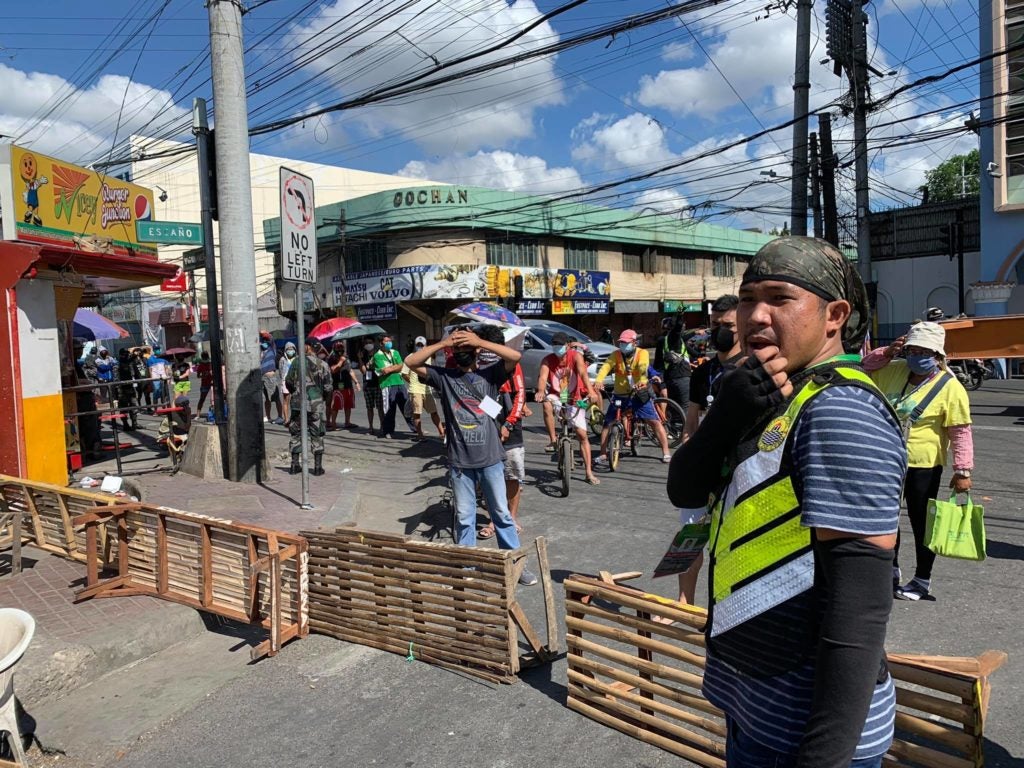 Irvin Cabales, chief of the city’s Market Operations Division (MOD), said the vendors, some of whom were selling ingredients for binignit, a popular Lenten staple, were displaying their goods in areas they were not assigned.

Cabales said the erring vendors were told to pay P500 as an administrative fine, and their goods confiscated.

(We have already laid down the policies for our markets, especially Carbon, in line with Holy Week. This includes assigning vendors their designated areas where to sell their goods. And we have constantly reminded them about it.)

In the meantime, Cabales said at least 18 employees from MOD have already been deputized to issue citation tickets to unauthorized vehicles accessing Carbon Public Market throughout the duration of Holy Week.

(We have started flagging down private vehicles entering Carbon Public Market or those that are trying to access the market through connecting roads.)

It can be recalled that the city government and the Cebu City Police Office (CCPO) last week agreed to temporarily ban private vehicles from accessing Carbon this Holy Week to prevent crowding.

They also closed several roads as means to regulate the influx of marketgoers heading towards the city’s largest wet market. /rcg