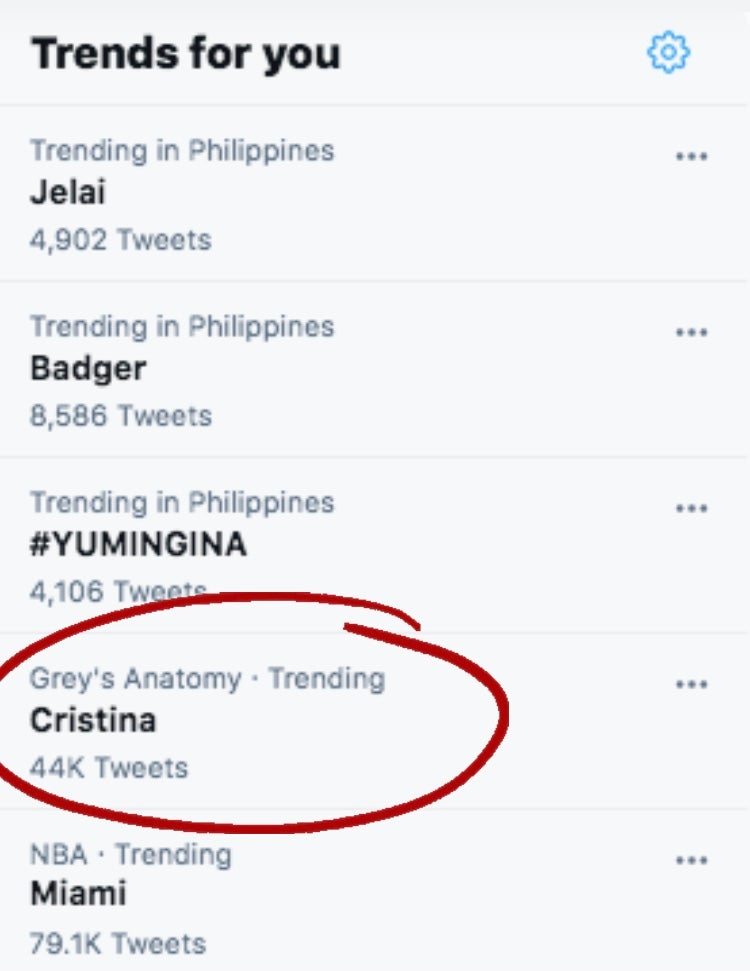 Yep, this is what the online world has been screaming after the latest episode aired by the 17th season of Grey’s Anatomy.

One of the best medical-drama television series, Grey’s Anatomy is just getting more and more nostalgic with the reappearance of some of the previous beloved cast members.

In this season, the Grey-Sloan Memorial Hospital crew is mirroring real-life scenarios as they face and battle COVID-19, to which Meredith Grey contracts. She is put on a ventilator to keep her alive.

Over in Meredith’s dreams at the beach, she meets people she loved and lost.

First was her husband, Derek Shepherd, her close friend, George O’malley, and Andre Deluca, who died in the latest season due to a stabbing incident.

In the latest episode, Grey’s Anatomy fans are going head over heels as the show brought back little Grey, Lexie, Meredith’s other half-sister and Mark Sloan.

Fans can’t contain their happiness upon seeing the lovers reappear on the show.

But even with the number of people who came back to the show briefly, one character keeps coming up after each episode–Cristina Yang.

She is Meredith’s person and her twisted sister who took off in season 10 as she took on a new phase in her life as the head of cardiothoracic in Switzerland.

Here are some of the tweets that are rallying to bring Dr. Yang back to the show: 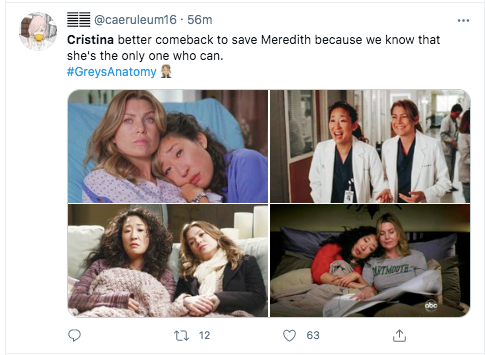 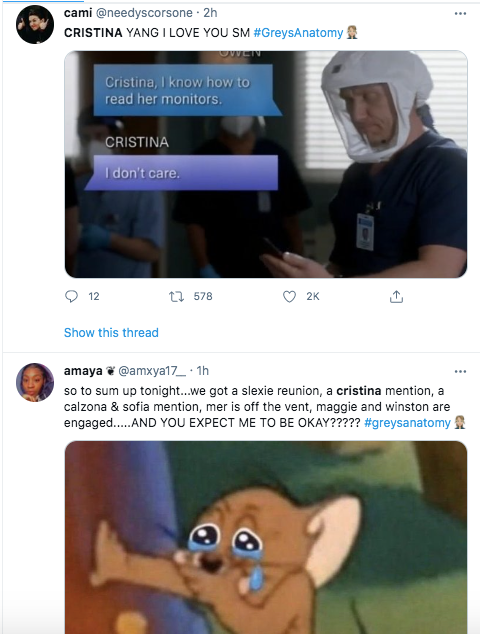 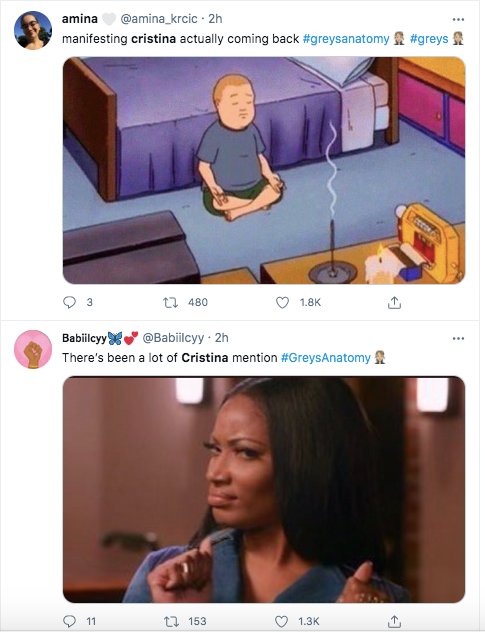 Do you think Dr. Yang will come in the show?

Read: Woman Up: Cebuanas share how they make it happen

Sunsets and where to find them here in Cebu