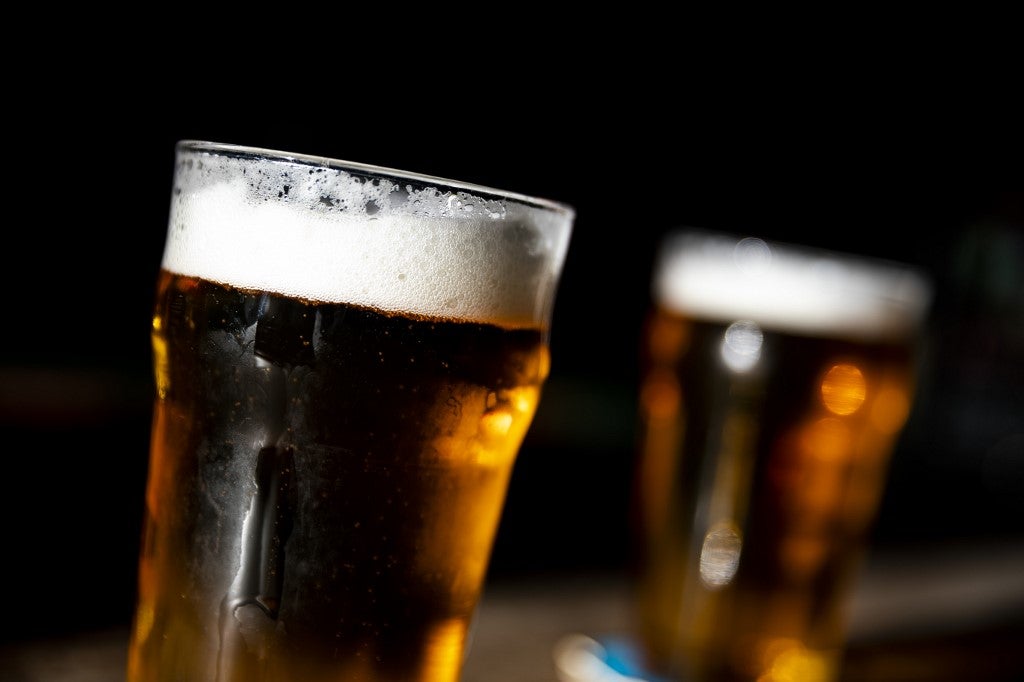 Cebu City residents who are excited to finally take a sip of their favorite alcoholic beverage may have to wait a little longer after Mayor Edgardo Labella asked for more time to study the possibility of lifting the city’s liquor ban. (Photo by KENZO TRIBOUILLARD / AFP)

CEBU CITY, Philippines — Cebu City Mayor Edgardo Labella is asking residents and establishments to give the city government more time to study the possibility of lifting the liquor ban during the modified general community quarantine (MGCQ).

The mayor said he understands that many establishments primarily serving liquor already want to reopen, but the liquor ban has played a significant role in reducing the Coronavirus Disease 2019 (COVID-19) cases in the city.

Cebu City saw a rise of cases from January to early March of 2021, but with interventions including the liquor ban, the Emergency Operations Center (EOC) reports that the average cases in the past week have trickled down to just double-digits.

The positivity rate is determined by the number of positive cases from the same batch of individuals tested in a day.

Labella said this improving situation must be kept so that the city will finally see less than 1,000 active cases again.

The mayor said this assessment would also include the reopening of legal cockpit arenas and other establishments that have been requesting to reopen under MGCQ.

The mayor said that he is considering all propositions, but he wants to ensure that these establishments or activities will not contribute to another rise in cases.  /rcg

Read Next
Are you one of these 11 drunk types? Read on