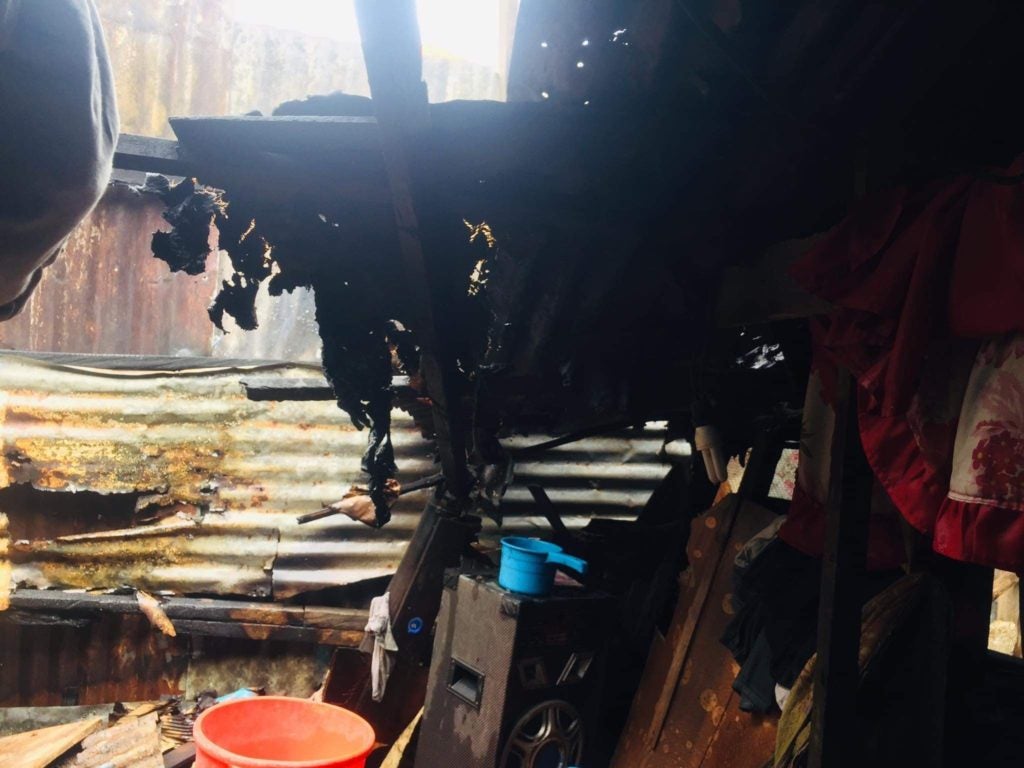 Residents of Barangay Umapad in Mandaue City were lucky that the early morning fire this Monday, April 19, was immediately put out preventing this from spreading to nearby homes.

But Barangay Captain Francisco Ando Jr. of Barangay Cogon in Cordova town was not as lucky.

The cause of the fire that was reported at about 6 p.m. on Sunday is yet to be determined, says Fire Officer 1 (FO1) Marie Grace Ambayan.

The fire in Cordova town was reported at around 6:40 p.m. and was raised to second alarm after 10 minutes.  It was placed under control at 7:03 p.m. and was put out two minutes later.

Electrical ignition eyed as possible cause of Guadalupe fire

Read Next
The Quincentennial Cross