Cebu City brgy captains told: Stop mass gatherings in your areas or else … 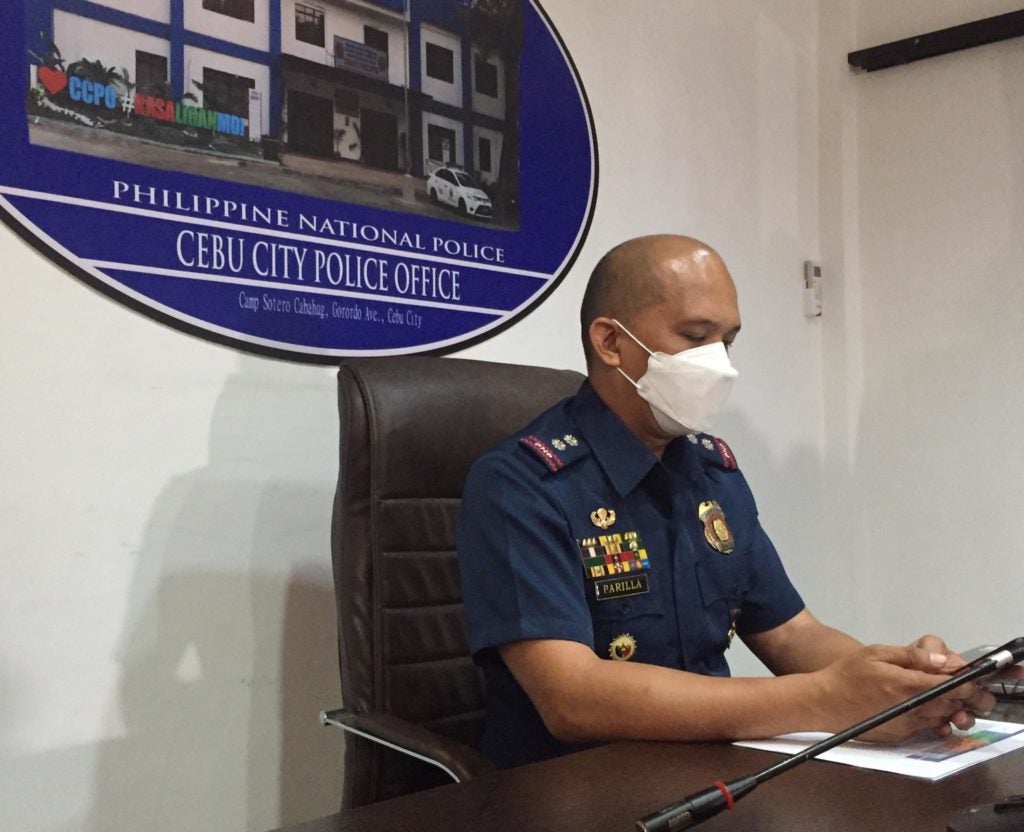 CEBU CITY, Philippines — The Cebu City Police Office (CCPO) warns the barangay captains of 80 barangays in Cebu City to to stop any mass gatherings in their areas or they will be held responsible for not preventing or stopping these gatherings.

This after President Rodrigo Duterte ordered the police to arrest ‘first’ the barangay captains should holding of mass gatherings continue in their respective areas.

“I’m ordering the police to arrest the barangay captain and bring him to the station. Investigate him for dereliction of duty, having failed to enforce the law,” Duterte’s statement during his taped briefing last May 27.

Police Lieutenant Colonel Wilbert Parilla, CCPO deputy director for operations, said that they had received several reports of mass gatherings being held in different areas of the city.

He said that he had already directed the station chiefs to visit the barangay officials under their jurisdiction and to inform them of the directives relayed by the President.

(We directed all our police chiefs because we received lots of reports, especially those times where fiestas were being held. At that time, there were processions with bands.)

Parilla clarified that there were no apprehensions yet.

However, he said that cases would be filed against the barangay captains once they would fail to prevent mass gatherings in their areas.

Parilla said that last week they received reports that a procession had been conducted in some barangays in the city.

He, however, did not name the reported barangays pending validation of the reports.

He again warned barangay officials to stop mass gatherings in their areas.

“Should mass gatherings continue, then they might be arrested for ‘dereliction of duty’,” he said.

In Cebu City, mountain brgys next for vax rollout