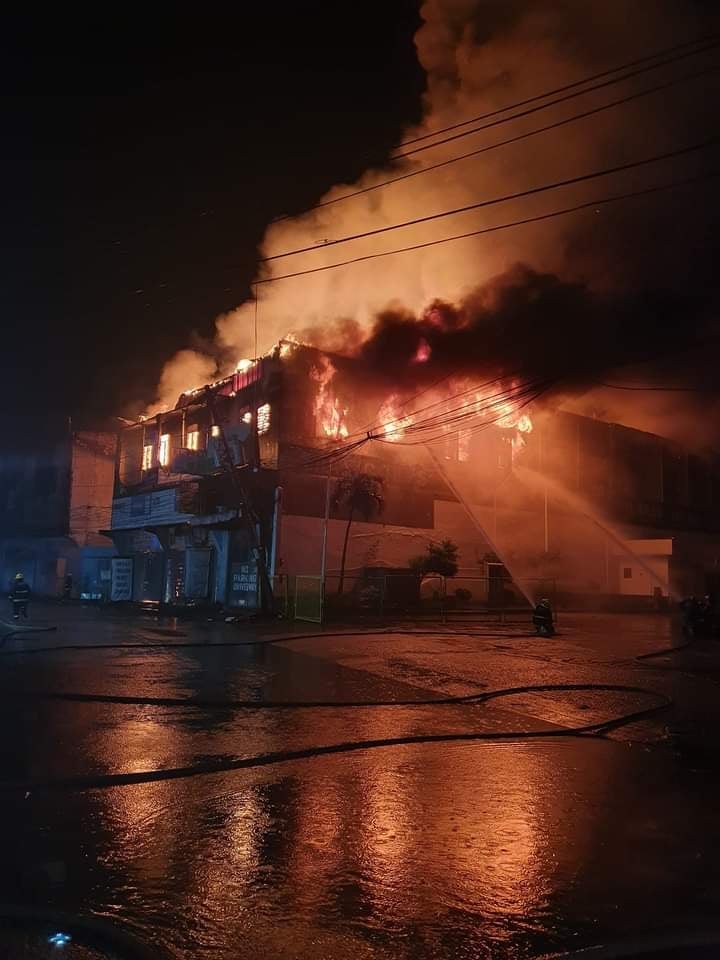 In the assessment revealed by CDRRMO chief Ramil Ayuman, landslides were reported in Barangays Talamban, Bacayan, Buhisan, Guadalupe, and Pulangbato.

A house was partially damaged in Sitio Cadauhan in Barangay Talamban affecting a family of eight.

Rockfalls were also reported at the Temple of Leah, Barangay Busay.

A fallen Mahogany tree in Barangay Bacayan destroyed at least two houses, three families, and 13 individuals were affected in the landslide. The families were evacuated to their nearby neighbors and were assisted by the city government and the barangay.

For the fire incidents, the biggest fire alarm was raised in Barangay Tejero at midnight, June 2, 2021, when three shops caught fire along T. Padilla Extension.

An individual was slightly injured in the fire and the three shops were totally burned. An estimated P7.5 million worth of properties went up in smoke in the fire that lasted for more than an hour.

Smaller fire incidents were also recorded in Barangays Kinasang-an, Binaliw, San Nicolas, T. Padilla, and Mabolo. The fires were immediately put out by either the residents or the Bureau of Fire Protection (BFP).

Aside from the incidents, at least 162 passengers were stranded at the ports, but they have now been able to travel after the suspension for travel was lifted with the lifting of the storm signal.

Ayuman said all incidents were immediately responded to, which helped prevent any casualty.