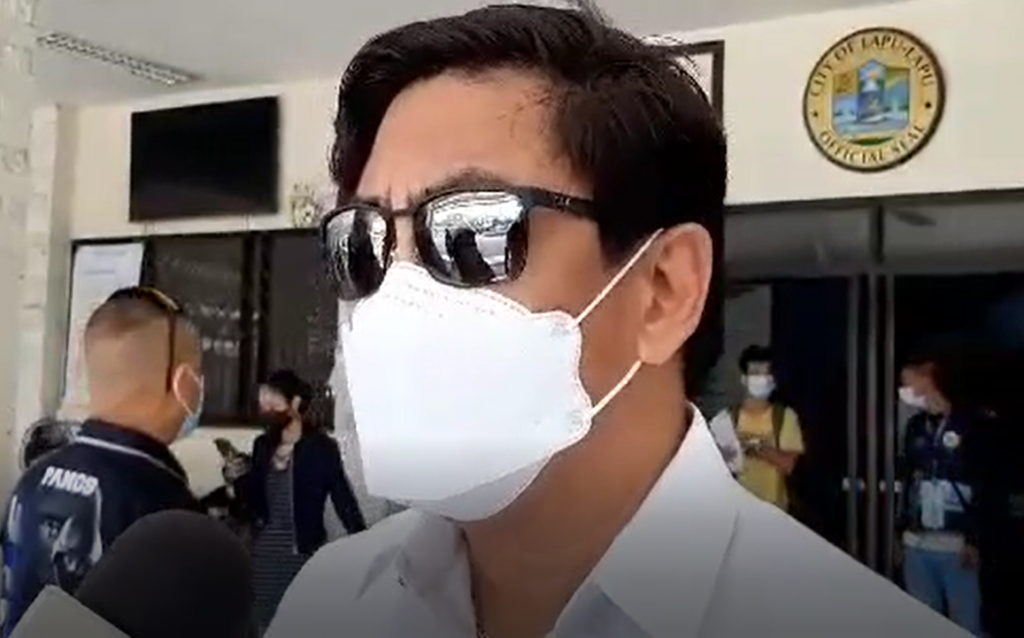 Chan made such a statement, after the Inter-Agency Task Force on the Management of Emerging Infectious Diseases (IATF-MEID) assured the mayor that the government had enough supply for the city’s constituents.

Chan said that Cabinet Secretary Karlo Nograles, who also serves as co-chair of the IATF-MEID, told him that Lapu-Lapu City would be part of the priority area for the government’s vaccination drive.

(Since there’s already an assurance from the national government, and we saw the flow of the supply from them to us, so it’s a big possibility that the P104 million allocated for the vaccine, we can use for other things for our city.)

The mayor said that he would allocate the funds to other projects, and as standby funds for calamities that would affect the city, such as typhoons.

In May this year, the city council has earlier approved the supplemental budget No. 1 worth P162.98 million that was proposed by Chan, where the P104 million budget for the procurement of the vaccines was included.