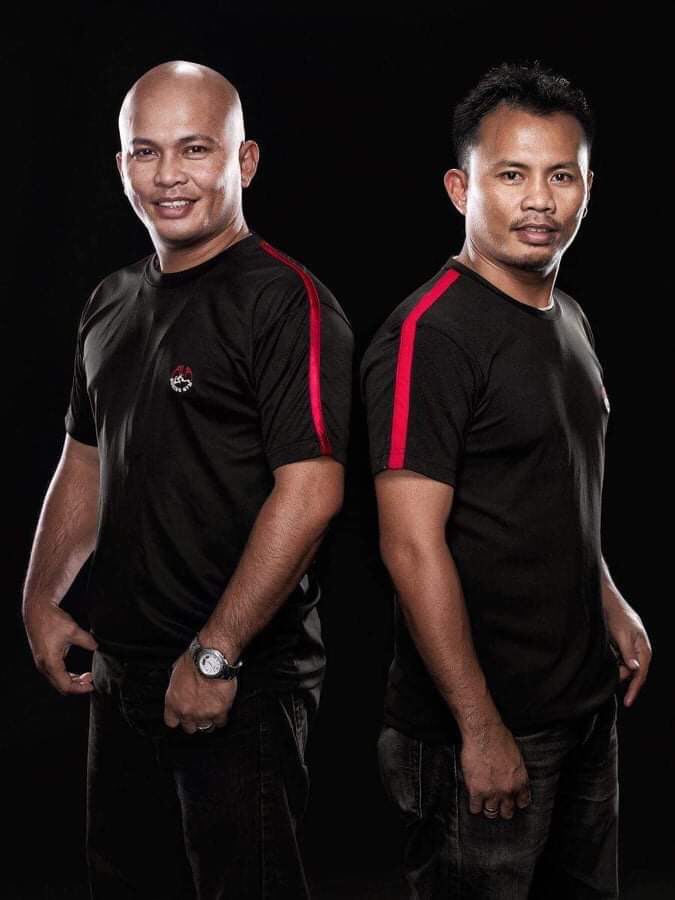 Their contribution to Cebu’s boxing community is seen in the boxers they helped develop to become world champions, among them are four-division world champion Donnie Nietes and former world champion Milan Melindo. Both noted trainers are also credited for the rise of other former champions whose careers flourished when the famed ALA Boxing Gym dominated the Philippine boxing scene for 35 years.

Despite the disbandment of the ALA Boxing Gym in 2020, the Villamor brothers continued the legacy that boxing godfather Antonio Lopez Aldeguer left for them.

Currently, remnants of the famed ALA Boxing Gym are seen in the halls of the Villamor Brothers’ Boxing Gym in Mandaue City.

Both are very popular to Cebuano boxing fans, but not many know how they started in the sport.

Edito said he started boxing as a form of self-defense. He eventually got to the point of choosing between education and boxing. We all know by now what path he chose.

(I focused on boxing because it is really difficult to do both boxing and schooling at the same time. In my mind, I knew schooling will always be there even when one grows old.)

He started his career in boxing with the late Noy Pacing (Paciano Flores) boxing gym in Mandaue City.

His career started to flourish in the mid-80s when he started joining Aldeguer’s boxing tournaments, building a reputable career in the sport, even being able to fight for the world title twice under ALA Boxing Gym’s fold.

“My career really flourished under the guidance of sir Ala (Antonio Aldeguer),” said the 50-year-old Edito.

Edito has been involved with boxing for 35 years. What keeps him going now is his passion for sharing the knowledge and values he learned from Aldeguer to young aspiring boxers.

“Boxing is really my passion even at the age of 50,” he said.

Meanwhile, Edmund, 48, said that poverty and his will to help his mother, who single-handedly raised him and five other siblings, pushed him to pursue boxing.

Edmund had a very short stint in boxing as he realized that his passion is stronger as a trainer.

Edmund shares the same passion with his older brother to discover new talents in boxing.

“Because of our passion in boxing, we share what we know to the young boxers who have the potential to become successful,” said Edmund.

Their boxing gym, which opened in late 2020, is the refuge of young boxers who want to follow in the footsteps of Filipino boxing champions.

It is also where many former ALA Boxing Gym stalwarts train for their upcoming fights.

FACES OF CEBU: Rochelle May Francisco, 22, volleybelle, model, and entrepreneur