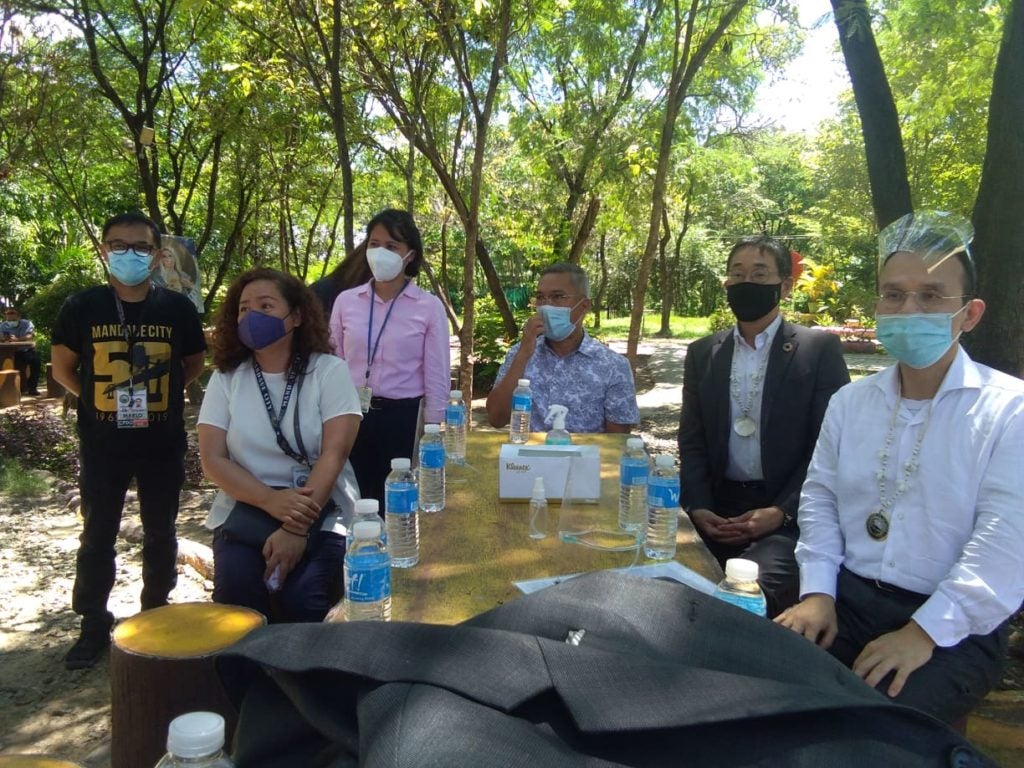 Kawasaki said the purpose of his visit is to find some area of cooperation in the future with the city government of Mandaue and make development in the city and metro Cebu in beautiful and very efficient ways.

Kawasaki said the project was one of the projects Japan especially Yokohama City try to cooperate with and that the Mandaue Green Learning is the city’s achievement.

The Consul General praised the city government for its effort in trying to save the environment and for coming up with ways to address pollution and garbage problems.

Kawasaki said one of the key reasons in addressing these problems is right waste segregation and recycling.

He cited the GUUN Corporation, a Japanese plastic recycling facility located in Consolacion town where it converts plastic wastes into “fluff fuel,” or shredded waste plastics, which they sold to cement companies.

Currently, Mandaue City is the only local government unit that has partnered with the Japanese firm.

Mandaue City Mayor Jonas Cortes said they partnered with the Japanese firm to lessen the volume of garbage and also help protect the environment especially that the city generates 269 tons of garbage per day, 36 percent of which are recyclables.

The Mayor said that as of the moment the city has no sisterhood agreement with Yokohama but it has always been invited to seminars and training among others.

Cortes said other than the Green Learning Park, they also discussed other projects that Japan is involved in like the upcoming fourth bridge that is funded by the Japan International Cooperation Agency (JICA) among others.

The Mayor is grateful for Japan’s support of the city.

With Kawasaki and Cortes were Engineer Marivic Cabigas, head of the Department of General Services, Architect Marlo Ocleasa, head of the City Planning Development Office, and Architect Araceli Barlam, head of the Mandaue City Environment and Natural Resources Office.   /rcg