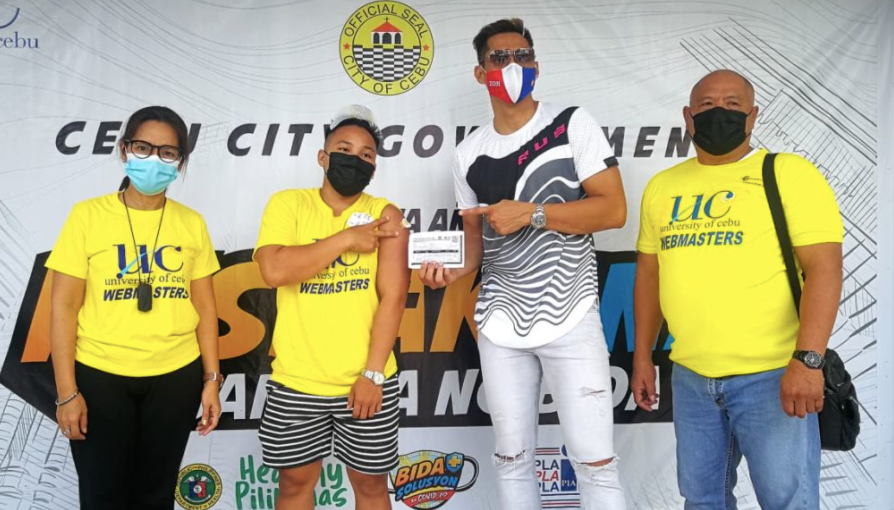 CEBU CITY, Philippines — Cebuana weightlifter Elreen Anne Ando’s chance of bagging a medal in the upcoming Tokyo Olympics got a massive boost after the women’s -64-kilogram top contender from Romania was banned from the quadrennial meet due to doping allegations.

The world of weightlifting is lately purging athletes who allegedly use illegal substances to enhance their performances, especially those who will compete in the Olympics.

Romania’s Loredana-Elena Toma, the best bet to win the gold medal in the Olympics’ women’s -64kg division is slapped with a one-year ban for multiple doping violations. Aside from her, Romanian Weightlifting Federation President Nicu Vlad is also banned from the Olympics.

For Ando, it is a rare opportunity she cannot miss that is why she vowed to give her all in the weightlifting competition slated on July 27, 2021.

Ando is ranked 12th in the absolute rankings of the IWF and is one of the two Asians among 28 qualifiers in the women’s -64kg division. The other Asian is Chen Wen-Huei of China who is ranked seventh.

With Toma’s exclusion from the Olympics, No. 2 ranked Mercedes Isabel Perez Tigrero of Colombia will likely take her spot as the new top contender along with Canada’s Maude Charon who is at the No. 3.

She said that the anti-doping officers and athletes alike can easily determine someone who uses performance-enhancing substances because of their uncanny and unnatural strength.

Ando assured everyone that she is clean from any prohibited substances. She purely trains with strength, dedication, and heart she said.

She is now training in Cebu City under the supervision of national coaches in Ramon Solis, Gary Hortellano, and Christopher Bureros.   /rcg