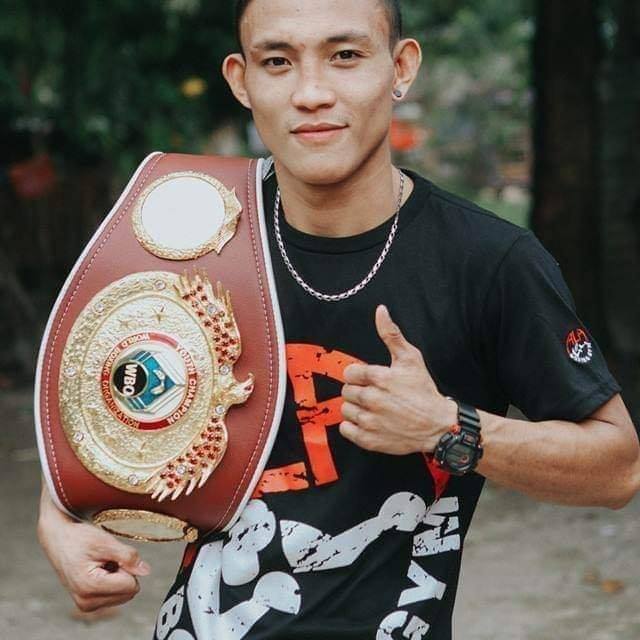 The former ALA Boxing Gym standout, now fighting under Zip Sanman Boxing Promotions,  has not fought since December 2020.

Cataraja, the WBO Youth super flyweight champion, will put his unbeaten record of 12 wins (ten by knockouts) at stake against a dangerous foe in Alfante, who fights under the Elorde Boxing Stable.

“I expect this fight to be tough, but I’m very thankful for this opportunity because fighting much-experienced opponents like Alfante will help me improve even better,” Cataraja told CDN Digital.

Rust may be a problem for Alfante (17W-8L-1D, 9KOs) as he last fought in 2019, losing to Kazakh Yelshat Nikhemttolla via unanimous decision in the latter’s hometown in Almaty, Kazakhstan.

Before losing to Nikhemttolla, Alfante of Manukan, Zamboanga del Norte had a three-fight winning streak against fellow Filipino pugs.

“Fighting someone from the Elorde Boxing Gym is a big chance for me to experience top-caliber opponents, knowing they also have world champions there. So it’s going to be a very exciting fight, but I will make sure to train hard and make sure not to be complacent,” added Cataraja.

Aside from being a WBO youth champion, Cataraja is widely known in the boxing scene as one of the favorite sparring partners of world champions.

“We’re already training for this fight and I can say that we have a very nice preparation for it because I’ve sparred with Dasmariñas during his preparation to fight Inoue. Dasmariñas and my opponent are both southpaw so it’s a good timing for me to spar with someone like Dasmariñas,” said Cataraja.

He promised his supporters that he would win the bout regardless if it is by decision or stoppage. Also featured in the fight card are Jeo Santisima, Esneth Domingo, Alex Santisima, and Melvin Jerusalem.