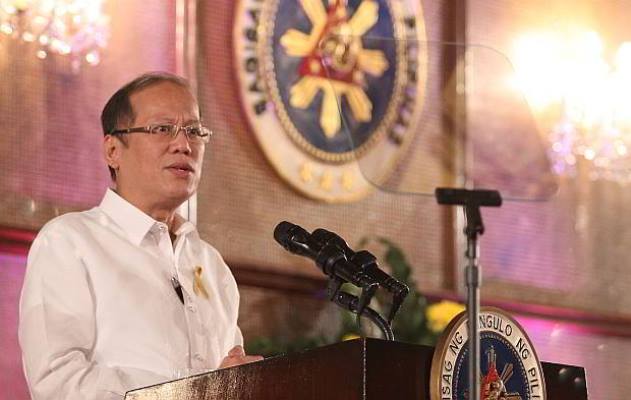 And for Cebu Vice Gov. Hilario Davide III, the ex-Chief Executive must be remembered for returning public confidence towards the government.

Davide, in a statement sent to reporters, said Aquino stressed the importance of ‘holding public officials accountable for their actions’.

“When there was so much erosion of confidence in our public officials back in 2010 because of unabated corruption, PNoy took the daunting task of restoring the Filipinos’  faith and trust in government by making those in power accountable for their actions,” he said.

Like most other public officials, Davide, who is a political ally of Aquino under the Liberal Party (LP), said he was shocked on learning about the former President’s death.

“Our sincere condolences to the Aquino family on PNoy’s passing. He served his country and people with utmost integrity and sincerity,” said Davide.

“He also stabilized the economy, expanded social programs, and made meaningful health reforms. Most of all, the Aquino family never used the enormous power and influence of the presidency to enrich themselves,” he added.

The Aquino family confirmed on Thursday, June 24, that their brother passed away at 6:30 a.m. due to ‘renal disease secondary to diabetes’.

Aquino was the country’s 15th President, from 2010 to 2016. Hew was the only son of the late Senator Benigno “Ninoy” Aquino Jr., and democracy icon and former President Corazon “Cory” Aquino.  /rcg