Rama had private meeting with Duterte on Tuesday night 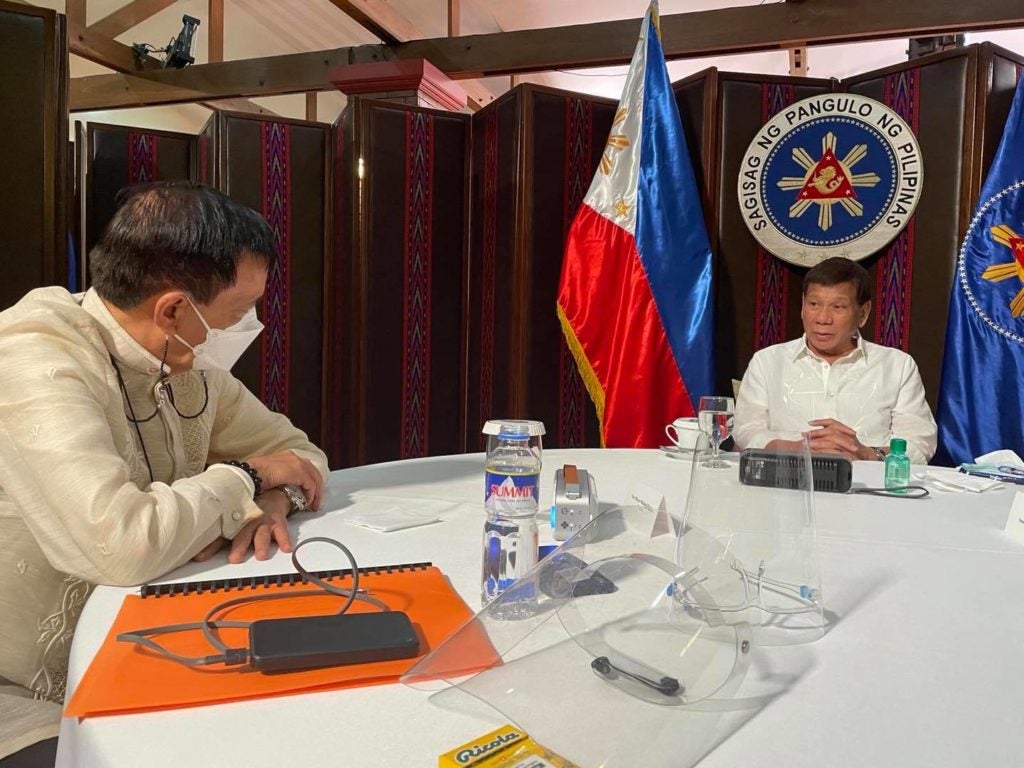 The vice mayor remains mum about it even after he had a private meeting with the President in Malacañang Palace on Tuesday night, July 13, 2021.

Rama confirmed that he met the President for a private visit in Manila to discuss private matters including the upcoming 2022 elections.

This visit indicates the improving relations of Rama and President Duterte two years after he returned to the City Hall after winning the vice mayoral seat.

It can be remembered that Rama was among the city chief executives that Duterte alleged to be connected to illegal drugs during the early years of his administration.

Yet Rama has made amends to the President right before the 2019 elections leading to an alliance of his party, Barug Team Rama with the nation’s ruling party, PDP-Laban.

As to whether Rama will be running for a mayoral seat in the next election remains to be confirmed, although he has not kept it a secret his desire to run repeatedly in various speeches throughout the past year.

With the rise of old parties in Cebu City such as KUSUG and Panaghiusa, Rama already said in previous statements that he is not scared because this was simply a diversification of the same alliance with PDP Laban.

Rama’s visit may be an indicator of the continuous alliance and loyalty of his party to that of President Duterte, but the vice mayor insists it was only a personal visit.        /rcg