Malate, VAC chief: Only 7K out of 36K senior citizens in Mandaue vaccinated 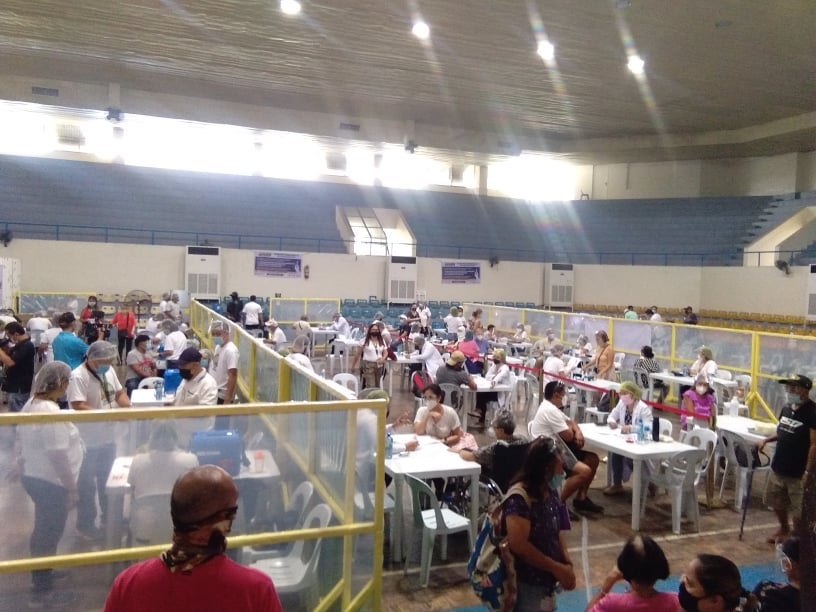 MANDAUE CITY, Philippines — Only 21 percent of the master-listed senior citizens in Mandaue City were vaccinated against COVID-19.

Lawyer Lizer Malate, head of the city’s Vaccination Operations Center, said there were just about over 7,000 senior citizens in the city who already received their jabs.

Malate is again encouraging seniors to get vaccinated to protect them from severe symptoms of the virus especially that the city’s cases are rising.

Malate said it would be better to know the reasons of senior citizens why they could not and would want to be vaccinated.

He said they would meet with the Office of the Senior Citizens’ Affairs (OSCA) to draft moves to encourage the city’s elderly and make them understand the importance of being vaccinated.

Bihag said they planned to conduct an orientation for seniors with chapter leaders and barangay captains to encourage them and educate them about the vaccine.

Bihag said they were waiting for the city’s allocation of Johnson’s and Johnson’s single dose vaccine because those were intended for seniors.

She believed that senior citizens would be inclined to get vaccinated with J&J vaccine because it would be easier for them as they would not need to go back for a second dose.

Read Next
Mendoza, former COA chief: Clean opinion is not proof of no irregularities