FACES OF CEBU: Rochelle May Francisco, 22, volleybelle, model, and entrepreneur 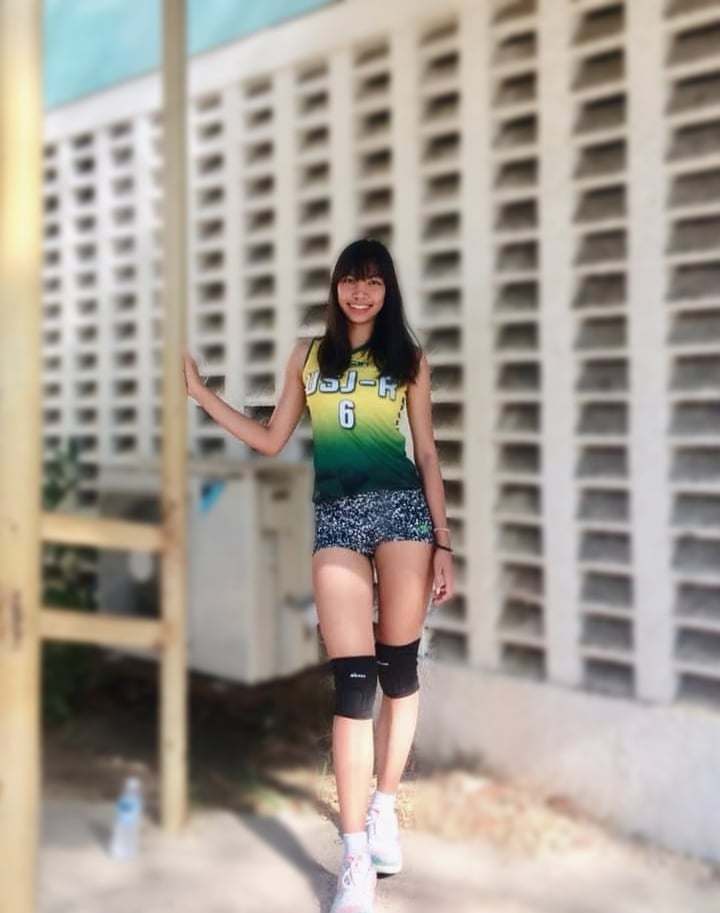 Rochelle May Francisco in a USJ-R uniform. | contributed photo

This is how Cebu-based volleyball player Rochelle May Francisco, who is also a model and entrepreneur, would describe her life’s journey.

Francisco is a student varsity player at the University of San Jose-Recoletos (USJ-R) who juggles her dream and hobby while the country has yet to recover from the pandemic.

What kept the 22-year-old volleybelle busy while college sports was halted was modeling and selling home-made desserts.

The 5-foot-11 stunner shared with CDN Digital how she balanced sports and modeling at the same time to be able to make some money. 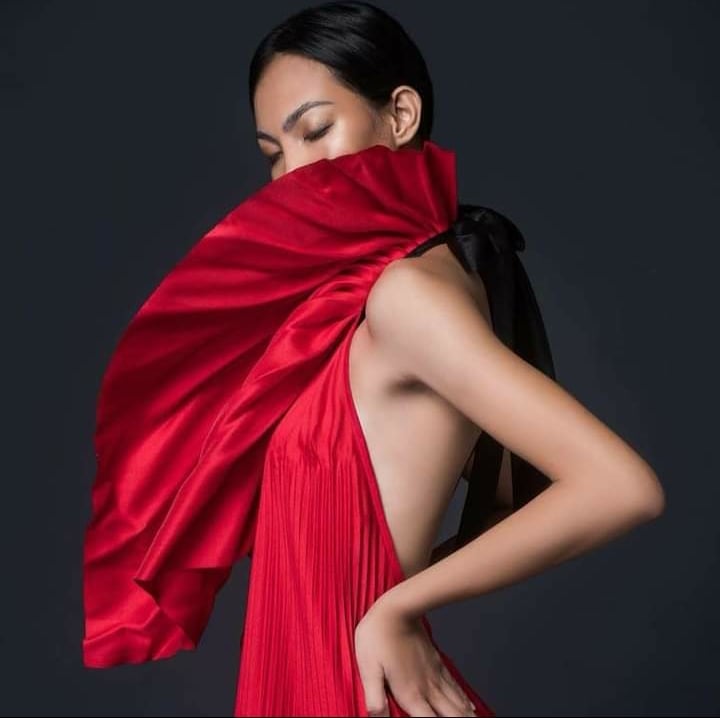 Rochelle May Francisco in a Hanz Coquilla creation. | contributed photo

“I realized that I was doing this because this is what I really want, to play, model, and finish college and study again,” said Francisco, who was born in Manila, raised in Eastern Samar, lived in Tacloban City, before transferring to Cebu City.

Francisco, who was orphaned at a young age, had to learn to provide for her own education.

“I remember one of my coaches, whenever I get late or don’t attend our training for modeling, he would give me a punishment by going around the court to chase every ball, and make sure not to drop any. And if I drop even one, he’ll give me  more punishment.  After training, he would then make me choose between modeling and volleyball, and I would always say of course ‘volleyball coach.’ But then I again, I would attend modeling without him knowing. I can’t blame myself since I also need money for my daily allowance,” she said.

Francisco said that for the last few months, she also got to try making some home-made sweets to add to her growing list of talents. (She also sings, by the way.)

“So right now I’m still doing what I came back here for and at the same time enhancing my skill in cooking/baking, as me and my other right now are planning to put up a store where we can sell our homemade desserts, ” she added.

Francisco said that her life’s experiences thought her to be strong and when the pandemic struck the country last year, giving up was not the option. 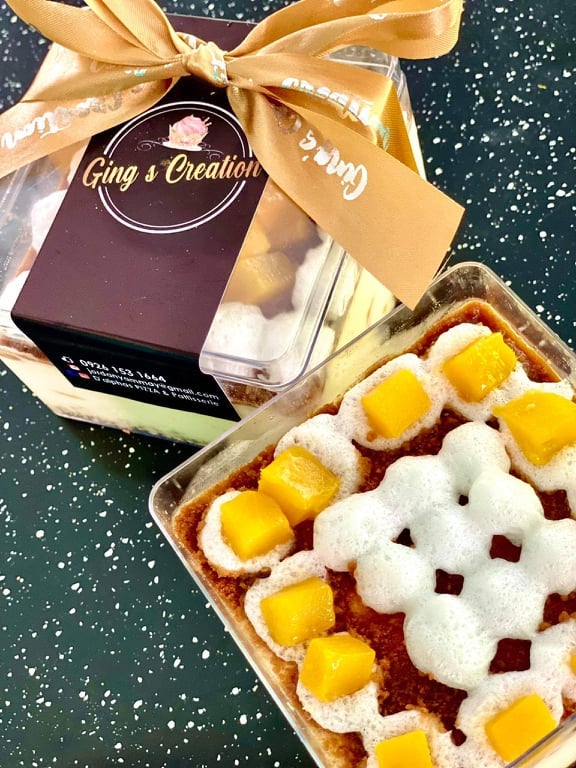 Some of Francisco’s creations that she sells online. | Contributed photo

She said for her, life’s storms, when faced bravely and with trust in God, will just pass.

“Nothing is permanent in life, the people, the things that we have, and even our pain and struggles. That’s why we should always treasure not just our memories with a person, but the person itself.”

Indeed, Francisco exemplifies what it means to be a female role model in today’s generation.

By: Delta Dyrecka Letigio
Faces of Cebu People and Ideas