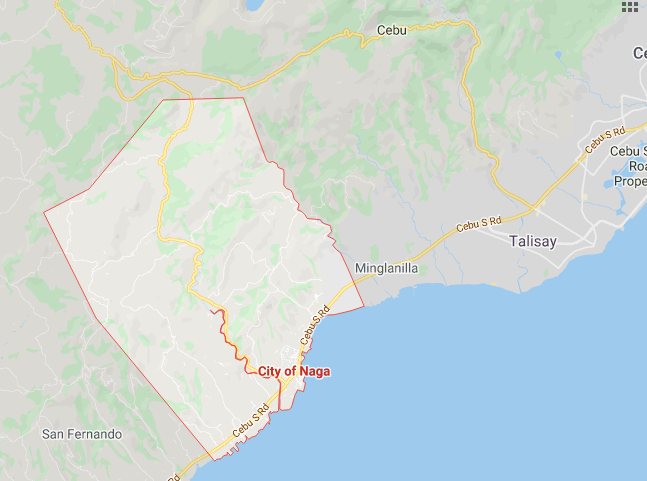 CEBU CITY, Philippines — A 38-year-old police officer of the Abellana Police Station here died in a vehicular accident in Barangay Tinaan, City of Naga shortly before 9:00 p.m. on Saturday, August 14, 2021.

Gucela is an active police officer at the Abellana Police Station in Cebu City.

Gucela, who fell off his motorcycle, was immediately brought to a hospital in Naga City but was declared dead on arrival by the attending physician due to injuries in different parts of the body.

Saroso said that Gucela was reportedly within the allowed speed limit when he was driving his motorcycle on the highway from Carcar City heading towards Cebu City.

Saroso said that Gucela was heading to Cebu City after he went to Carcar City for personal errands.

When he reached barangay Tina-an, he, unfortunately, hit a road gutter, causing him to fall off his motorcycle.

“[It was a] self-accident. That road there is really dark. It is wide but becomes narrow and then it is also a steep area. When he was about to go up the steep portion, he did not notice the gutter. That’s what he hit,” Saroso said.

Saroso added that at that time, there are only a few vehicles travelling in both lanes since it was almost during the curfew time.