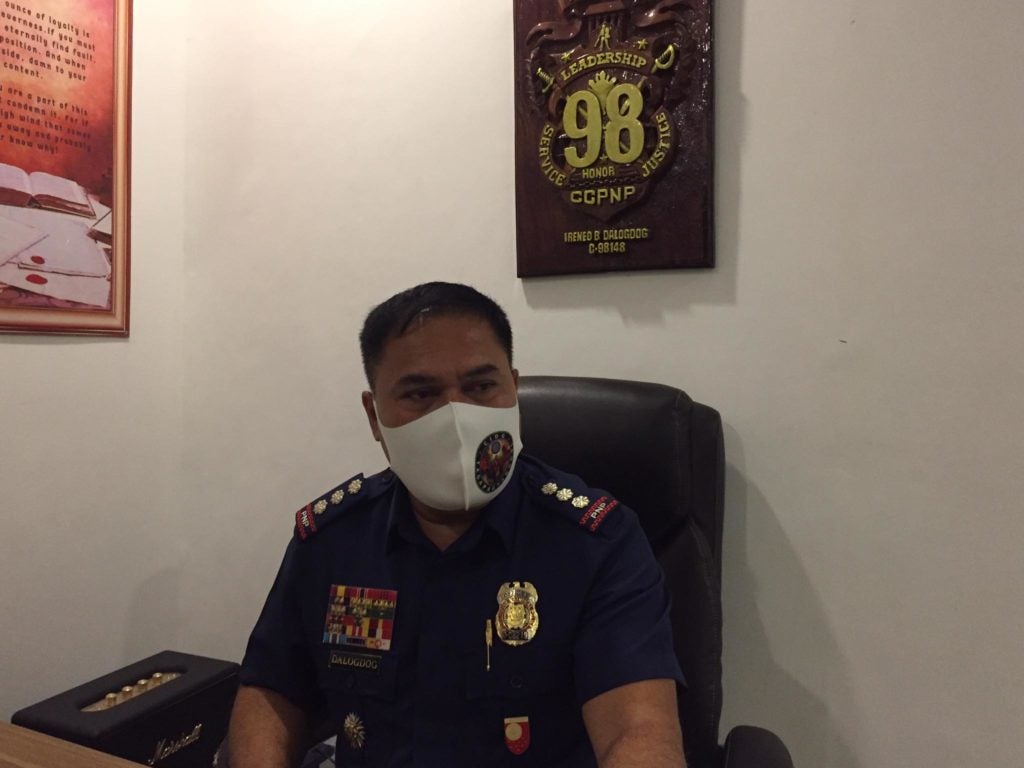 CEBU CITY, Philippines — The top official of the Criminal Investigation and Detection Group (CIDG-7) is reminding the public to not hesitate in reporting the selling of vaccination slots and cards to the agency.

(There are LGUs whose employees are possibly and allegedly selling vaccines and some vaccination slots, which is prohibited. For now, we will have this investigated.)

Dalogdog added that whoever is caught taking advantage of vaccination cards and slots will be charged.

It cab be recalled that last August 12, Cebu City Councilor David Tumulak sent a letter addressed to Police Lieutenant Colonel Hector Amancia, the assistant regional chief of CIDG-7, to ask for assistance to look into the alleged ‘Vaccine-For-Sale Modus Operandi’ in the city.

This after reports have been circulating online about vaccine slots being sold for P1,500.

On Sunday, a netizen also shared screenshots of a conversation between her friend and someone from Lapu-Lapu City offering vaccination cards for P1,500.

READ: Lapu-Lapu to look into reports of ‘fake vax cards’

(For now, we did not receive any complaint from Lapu-Lapu, but we encourage everybody, whoever sees in vaccination sites  employees of LGU selling slots, do not hesitate to come to our office in CIDG-7.)

Dalogdog further said that they assure security towards those who will relay information on these matters and guarantee that identities will be protected.