Mandatory use of air purifiers in Cebu province postponed 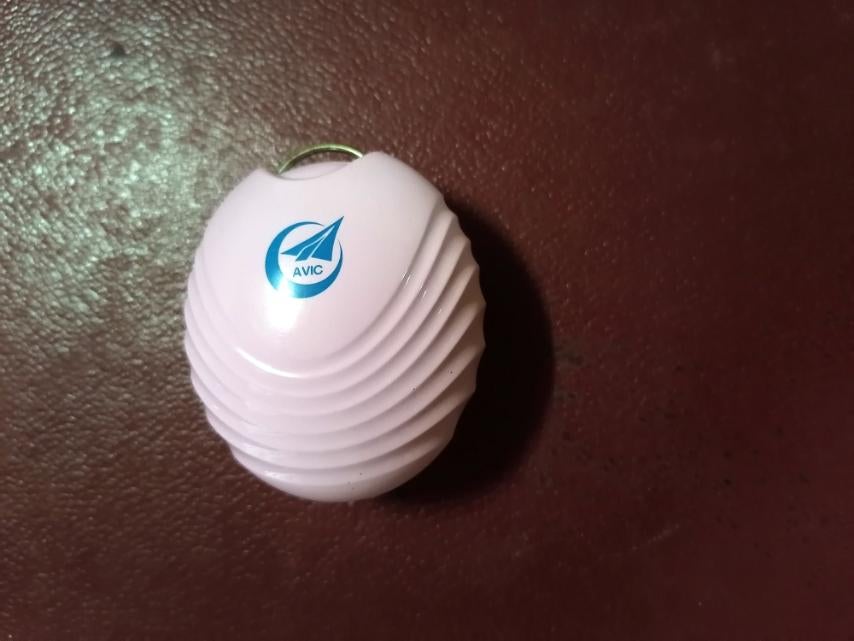 CEBU CITY, Philippines – The mandatory use of air purifiers for public utility vehicles (PUVs) in Cebu province has been postponed, a Capitol official confirmed.

Quijano, however, said she has yet to learn as to when the postponement will last as she has to read the copy of the memorandum Garcia has issued.

Garcia earlier issued a memorandum, ordering operators of PUVs in Cebu province to use air purifiers in their vehicles as means to curb the spread of COVID-19.

It was supposed to take effect on Monday.

Quijano also confirmed she received reports that several operators of public buses decided not to operate for fear that they will get flagged down or issued penalties because they have no air purifiers. As a result, several commuters in Metro Cebu took to social media to complain of long waiting time for PUVs that will take them to work.

The Department of Health (DOH) on Monday responded on the matter by saying handy air purifiers worn around the neck cannot provide protection against COVID-19 and will only provide a false sense of security. / with reports from INQUIRER.net