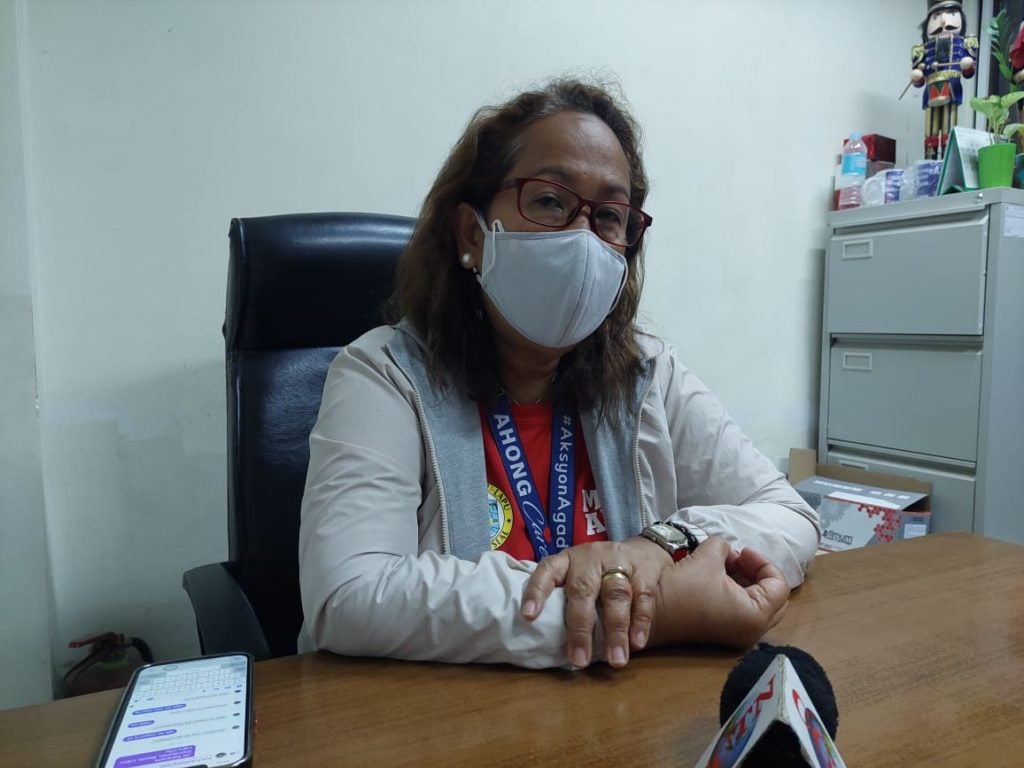 LAPU-LAPU CITY, Philippines — The Lapu-Lapu City Social Welfare and Development Office (CSWDO) has appealed to the City Council to approve the Supplemental Budget (SB) no. 3 that was proposed by Mayor Junard “Ahong” Chan worth P45 million.

CSWDO head Annbeth Cuizon said that included in SB no. 3 is the P15 million allocation for the burial assistance for indigent families with family members who died.

Cuizon said that the CSWDO is extending burial assistance to indigent families worth P8,000.

But on Tuesday, August 24, 2021, Cuizon revealed that 20 vouchers that they distributed to burial assistance beneficiaries have been returned to them from the City Budget Office after the program’s budget was already depleted.

This year, Cuizon said that the city has allocated P8 million for the program. But due to the demand, she said that they’ve even sourced out an additional P1 million from other accounts.

Currently, a total of 1,125 burial assistance applications were approved by CSWDO worth P9 million.

Cuizon is hoping that the City Council will consider her appeal for the continued implementation of the program.    /rcg