Personal grudge seen as reason behind stabbing incident in Argao 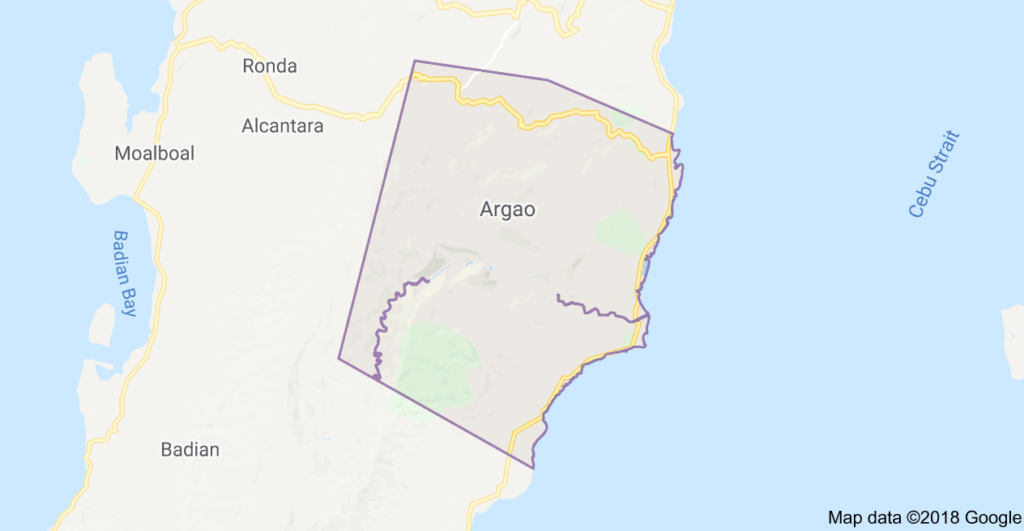 Police identified the victim as  Jellyboy Bulay, 37, who was stabbed by his neighbor, Jaime Algones, 57, while having a drinking session outside their houses on Sunday evening.

According to Police Staff Sergeant Clifford Butron, the investigator of the case, Bulay and Algones were both construction workers in a construction site in Mandaue City. This is where he believes the problem began.

Butron added that the suspect tends to have a different attitude when intoxicated, which led to the stabbing.

But he said it was actually the victim who hit the suspect with a piece of wood first.

Quoting initial investigation, Butron said that the victim was stabbed with a 13-inch long knife.

Fortunately, the victim saw the suspect before he could stab him. Bulay saw a piece of wood, which he used to strike the suspect first. The suspect managed to still stab the victim in the left portion of his body during the scuffle.

The victim was hurt but was brought to a hospital in Carcar City, where he is currently recuperating. The suspect is detained at the Argao Police Station pending the filing of appropriate charges.

Man stabs ex-girlfriend out of jealousy