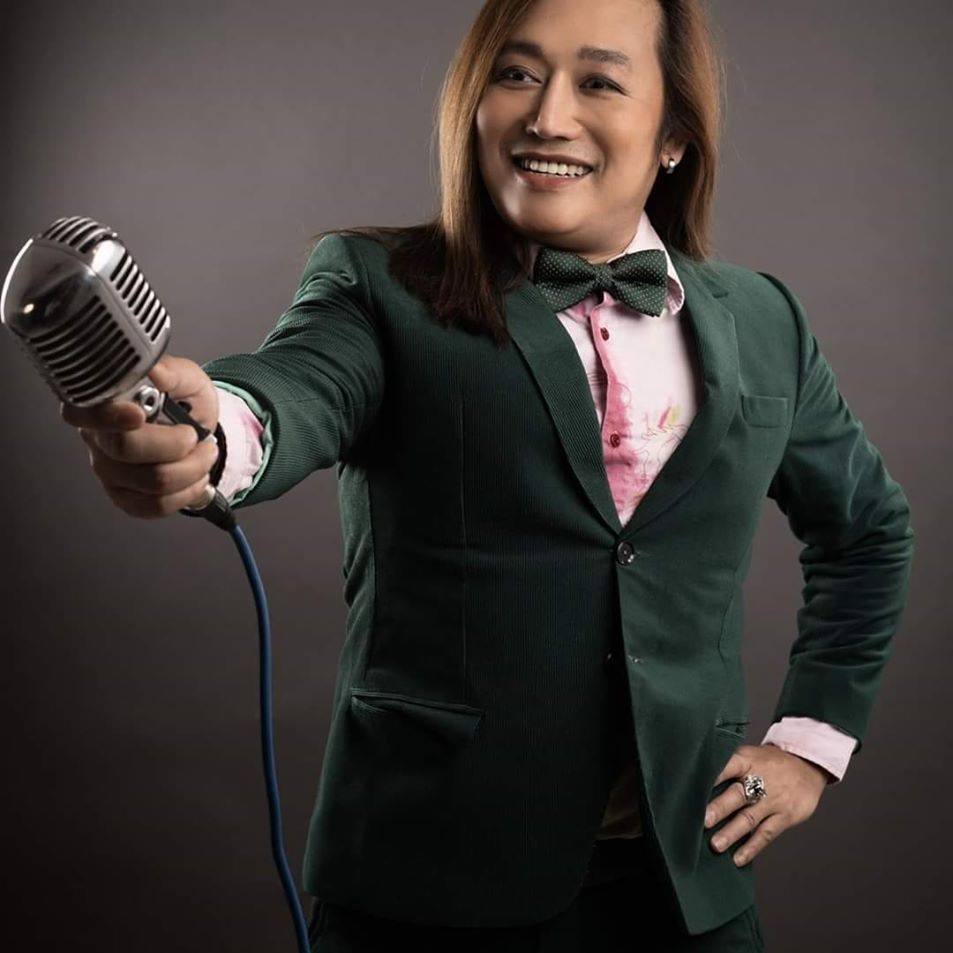 CEBU CITY, Philippines — Cerj Michael was gifted the voice and the mind to create music, so he promised to dedicate these talents in glory to God and in honor of the Virgin Mary.

Michael is an award-winning singer-songwriter from Cebu City, who served many years in the Archdiocesan Shrine of Our Lady of Guadalupe in Barangay Guadalupe.

He started his singing career at age 10 years old when he joined a National Music Competitions for Young Artists Foundation (NAMCYA) representing his school at the Cultural Center of the Philippines as a soloist for his choir.

He initially went to a seminary for a couple of years at the University of San Carlos and after he left, he began working as a professional singer taking on events, gigs, and performing to crowds.

Even then, he was very active in his parish in Guadalupe as he believed that his voice should be used to sing God’s glory, a form of gratitude and praise to the Almighty who gave him his talent.

Michael began his songwriting career, which would propel him to even greater success when he was asked by the late Monsignor Jose S. Montecillo to write songs for the annual Sugat celebrations, an Easter tradition well-loved by Cebuanos.

He wrote the songs Bulahang Maria, Sa akong Sabakan (Pieta), and Kasing-kasing Bulahan (Jesus and Mary Duet), during those years honing his skills and his confidence to make his own music.

In 2015, he joined the 35th Cebu Pop Festival and won second place for pop ballad with his song, “Salamat Nalang.” From then on, he joined various singing contests such as the Star for a Night, Philippine Idol, among others.

Eventually, Michael realized that he was not cut out for competitive singing. He figured that he loved to write and to perform in his own way.

In 2013, Michael was cast as the King Śuddhodana, the father of Budha, in the Siddharta the Musical production. The production traveled 10 countries around the world from 2013 to 2018.

“I am a Marian devotee because nabantayan nga sukad nga nahimo kong servant sa Our Lady of Guadalupe, daghan nisulod nga blessings. That was the reward from the Blessed Mother, niabot siya nga out of nowhere,” said Michael.

Today, Michael remains to be a performing singer and also writes jingles for companies and advertisements. He has moved to a new parish at the Sto. Rosario Parish, still in Cebu City, but he continues to lend his voice to the Church.

“I see my devotion is quite strong. I may not be active in other parts of religious aspects, but I will always share my talents,” he said.

During the pandemic, Michael took his faith into action when, after realizing that many fellow performers suffered through the closure of establishments and the putting up of curfews, he wrote to Governor Gwendolyn Garcia seeking help for the performers greatly affected by the pandemic.

The Provincial Capitol and the Cebu City government helped through financial subsidies to each of their constituents in the entertainment industry who were left unemployed because of the pandemic.

Michael’s faith to God and the Blessed Mother has brought him success in life and he chooses to share that success not only by sharing his voice, but also by extending his hands to help others.

“Keep holding unto that faith. There is Mama Mary to intercede for our prayers. Share it to the world. Gipahuwam ra gyod na sa Ginoo. Atong tingong pwede mawagtang, atong lawas pwede maluya. We should always share God’s gift,” he said.

FACES OF CEBU: Alol and Pao the comedic Tiktok duo of Cebu

A community eco-garden initiative is growing in Catmon