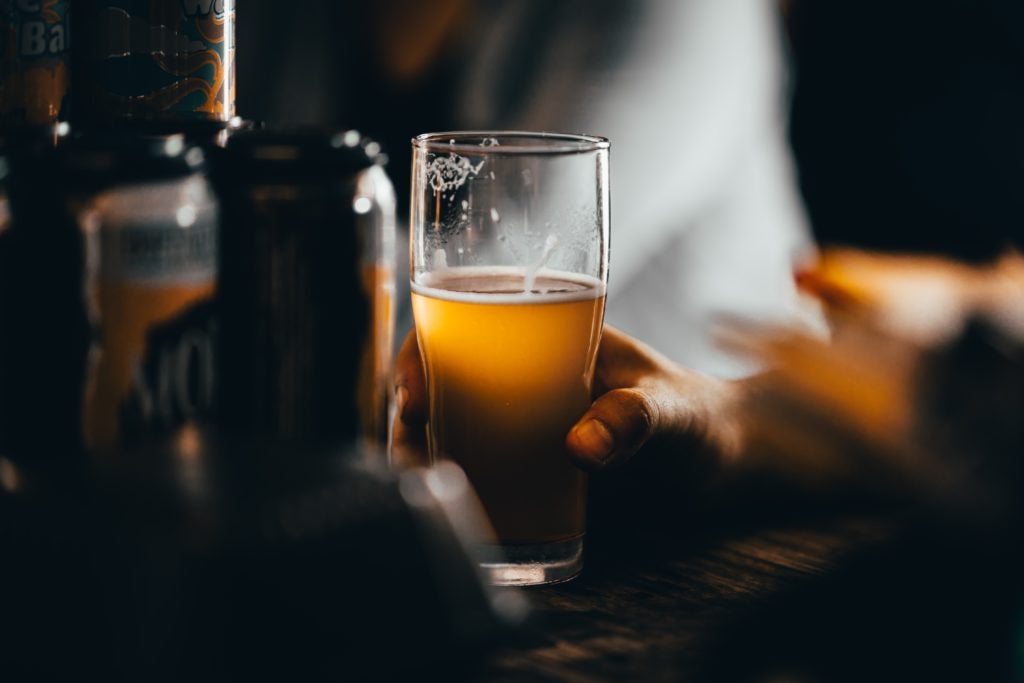 CEBU CITY, Philippines – Between September 19 and September 20, selling alcoholic beverages and drinking in public areas will be banned in Danao City.

The EO, in particular, will be prohibiting the distribution, selling, and drinking liquor.

“It is imperative for the city to come up with measures to control or minimize the possibility of infection and eventually the spread of the (COVID-19) virus,” portions of the read.

“With the presence of the different COVID variants in the Philippines and considering that the upcoming Home Fiesta celebration will be on the 20th of this month, the possibility of alcohol intoxication is very likely to happen where close contact with other people is a practice during drinking sessions,” it added.

Danao City, a 3rd-class component city of Cebu province, will be celebrating its Karansa Fiesta in honor of Sto. Tomas de Villanueva.

It is held every third Sunday of September, which this year, falls on September 19.

Read Next
Politics and scandal