Mandaue to release in December P4K aid of seniors through ATMs 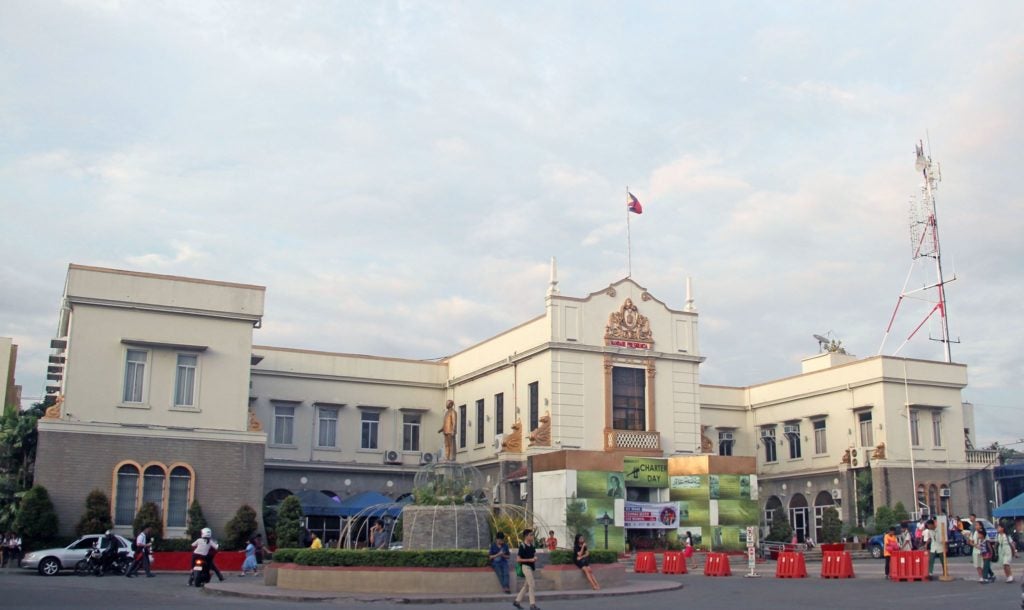 MANDAUE CITY, Philippines — The Mandaue City government will be giving this December the financial assistance for senior citizens through their ATM cards.

City Councilor Cesar Cabahug Jr., chairman of the commitee on Senior Citizens Affairs, said that starting this December, their second half worth P4,000 cash aid would be downloaded to LandBank accounts of the senior citizens.

The senior citizens received the first half of the cash assistance last April 2020.

Cabahug said the city would not be distributing the cash aid house to house to protect seniors and their disbursing officers from getting COVID-19.

Since last year, the city had been distributing the assistance house to house to avoid mass gathering in city hall.

Cabahug said that as of this time, 6,000 ATM cards were already delivered by LandBank.

He said that they would not yet distribute the cards as they were still waiting for the other 18,000 ATM cards to be delivered.

Cabahug said the 24,000 ATM cards would be distributed to the senior citizens in November.

Mandaue mayor not keen on ‘Bakuna Bubble’ in city

Malate, VAC chief: Only 7K out of 36K senior citizens in Mandaue vaccinated