OBO to construction safety officers: Do your job 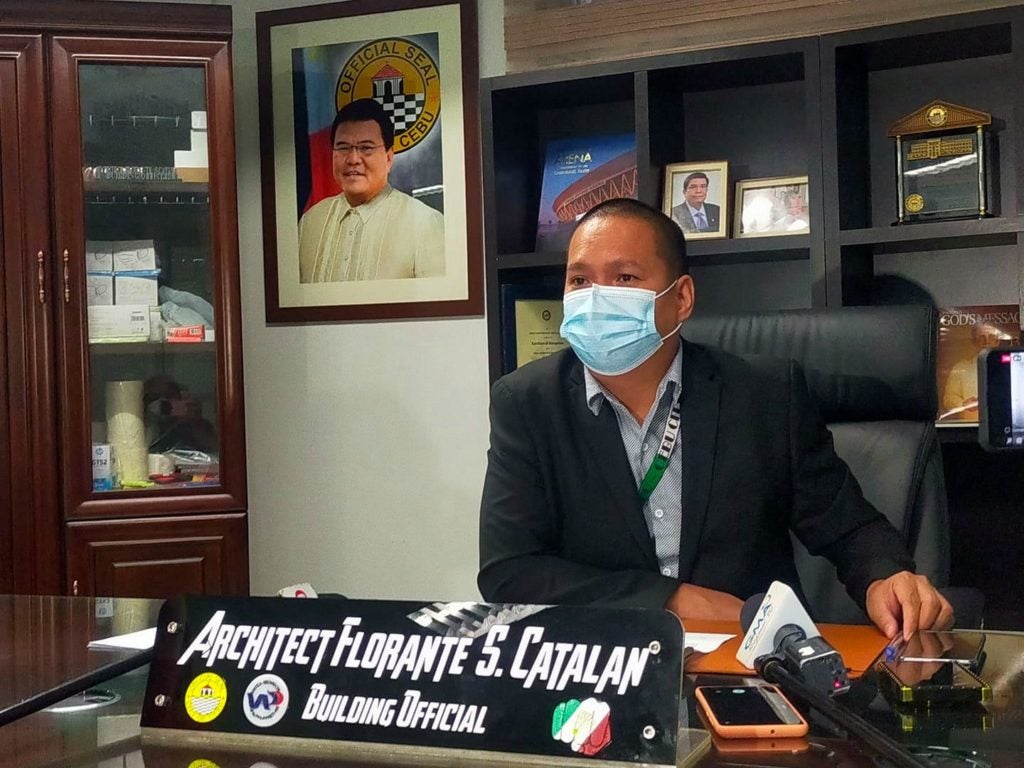 Building Official, Architect Florante Catalan, said that safety officers have a huge role in the success of construction works around the city because safety should be paramount in the sites.

He lamented the recent accident that took two lives in a construction site at the South Road Properties due to a fallen gondola incident.

Catalan said the incident could have been avoided if safety officers ensured the safety of every equipment in the site.

OBO has already issued a cease and desist order on the construction site, and they have been instructed to implement safety mitigation measures before this suspension is lifted.

The city government is already concerned with the repeated construction accidents and incidents in the past months as this is the third time an accident occurred in a construction site this year.

As for equipment, Catalan reminds construction firms that the gondola must not be used to transport construction materials as it can only carry until 500 kilograms of weight.

He said that equipment must be used according to its functions to ensure the safety of the construction workers.

The OBO hopes the recent accidents will reaffirm the drive of construction sites to avoid accidents at all costs.

He also warned that accidents will force the constructions to stop for a period of time as the city government cannot risk the safety of workers.