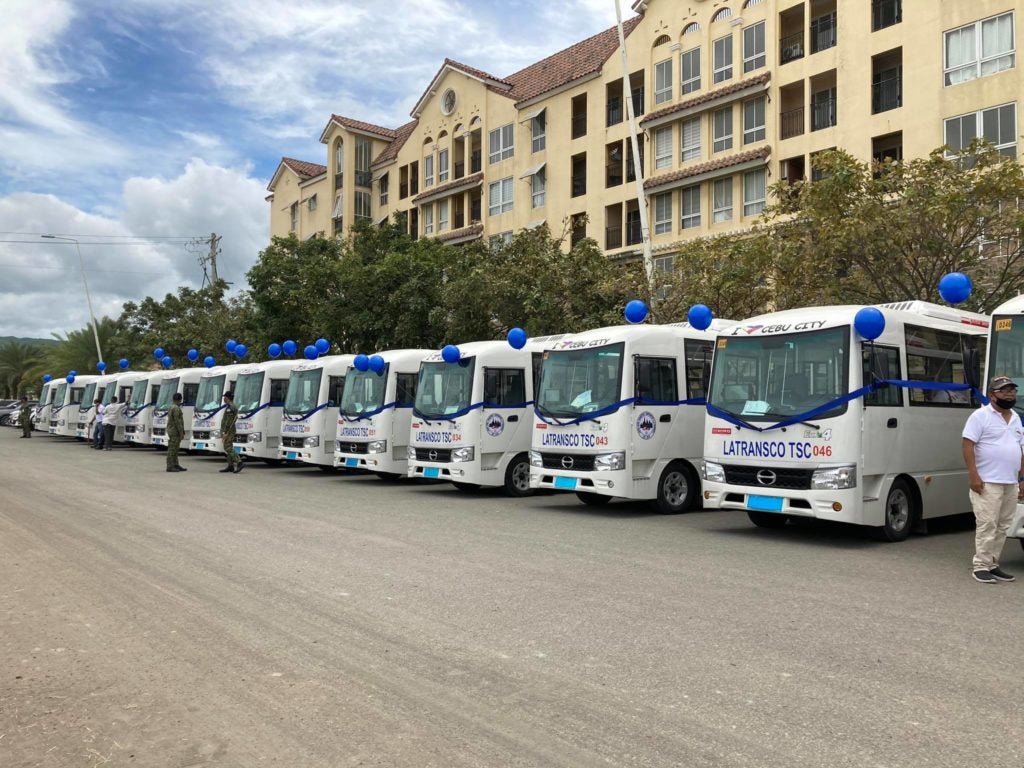 The Land Transportation Franchising and Regulatory Board in Central Visayas (LTFRB-7) said they were targeting 496 public utility vehicles (PUVs) to ply under the Libreng Sakay and service contracting program here.

LTFRB-7 Director Eduardo Montealto Jr. said that the number of units for the second phase of the program was predetermined based on the allocated budget of P356 million for Central Visayas.

It can be recalled that the national government has allocated P3 billion for the program, which is taken from the General Appropriations Act (GAA).

As of Saturday, September 18, 2021, a total of 252 units were deployed in 31 routes in the region, serving health care workers (HCWs) and authorized persons outside residence (APORs).

Of the 252 units, 221 of which were plying in 23 routes in Cebu Island while 10 and 21 others were plying Negros Oriental and Bohol routes, respectively.

Montealto said the number was expected to increase in the coming days or weeks as he also reiterated that they would be studying the different routes, particularly in Metro Cebu to determine if the deployment of PUVs in these areas was also needed.

As they focused on serving HCWs and APORs, he clarified that they were conducting some surveys and listening to recommendations among the stakeholders in determining the routes.

(One of the operators, who is a doctor and a consultant of a hospital, helped. He asked all hospitals what route would be needed and what time the employees would enter and leave the hospital That is what we are also doing in Negros and Bohol.)

The program, which officially resumed last September 16, is expected to end on December. The regional director hopes that the budget for the second phase would last until then.

Just like the first phase from April to June this year, buses are paid P82.50 kilometer while modernized jeepneys and other PUJs are paid P52.50 per kilometer.