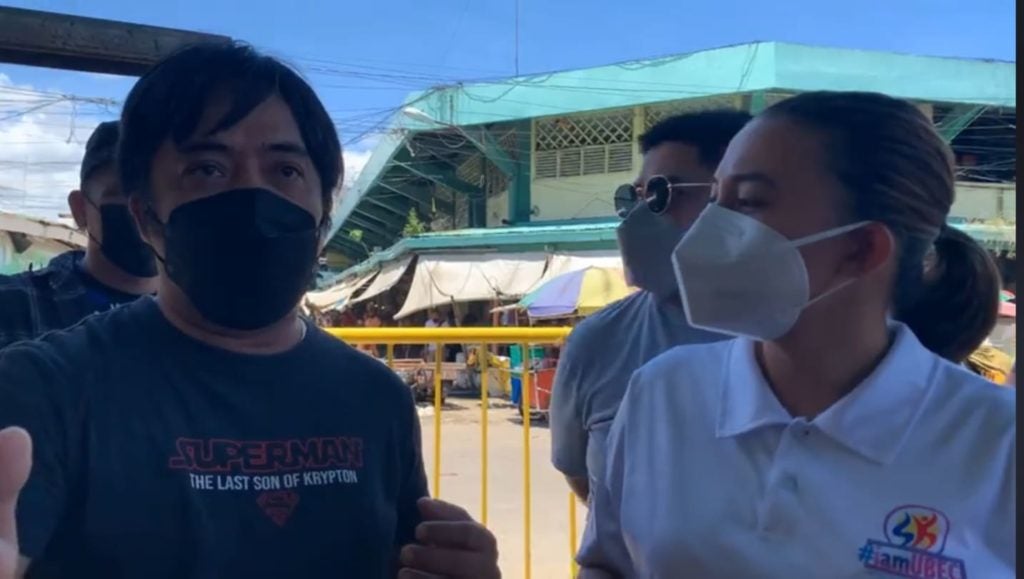 CEBU CITY, Philippines — The Cebu City Market Operations Division (MOD) assured vendors who were granted a certificate of recognition in preparation for the modernization of the Carbon Market, that the certificate has no expiry.

This developed after vendors claimed that the certificates they received were only valid for three years.

MOD head Irvin Cabales explained that the certificate identifies the vendors who will have a slot in the interim market and eventually in the modern market in three years.

Geraldine Antivo, 36, who was one of the Lavo Seaside vendors who did not consent to the clearing operations on September 12, 2021, said the certificates they received are only good for three years.

“Gigaan mig certificate for recognition pero three years ramay nakabutang. So after three years mo-expire na?” said Antivo, who has been a vendor for 12 years ago.

Cabales explained that this was not the case and the certificate would stand until the vendor gives it up.

Councilor Jessica Resch led a dialogue between the aggrieved vendors of Lavo Seaside, who resisted the clearing operations, and said the affected vendors claimed they were not informed of the clearing.

Resch has requested the MOD to go through the proper process of clearing operations to avoid violating the rights of the vendors in Unit III.

The councilor said she will take the word of MOD for now as the agency promised that all stall renters will get a slot.

She urged the MOD to communicate the clearing operation process to the vendors so they will understand their rights.

So far, the first few stalls of the renovated Unit III are currently being built.

All displaced vendors in Lavo Seaside will return to their spots after the completion of the construction.

Cabales said they will relocate another 20 vendors in the next few days to extend the renovation of the stalls.

The second batch will be relocated only when the first batch has returned to its spots. The renovated stalls should be completed by today, September 23, 2021.

As to the sharing of stalls, Cabales said the status quo will be implemented.

Each stall is often shared by two or three vendors who sell at different times in a day.

They will have to continue their schedules since no additional stalls were built.

Antivo said she is glad that she was assured of keeping her stall.

However, she claims that the vendors are being “forced” to agree to the changes because the MOD said they will lose their spots if they don’t.

Cabales, for his part, denied this as all current stall renters were given certificates and more stall renters in other areas should get theirs in the coming weeks.