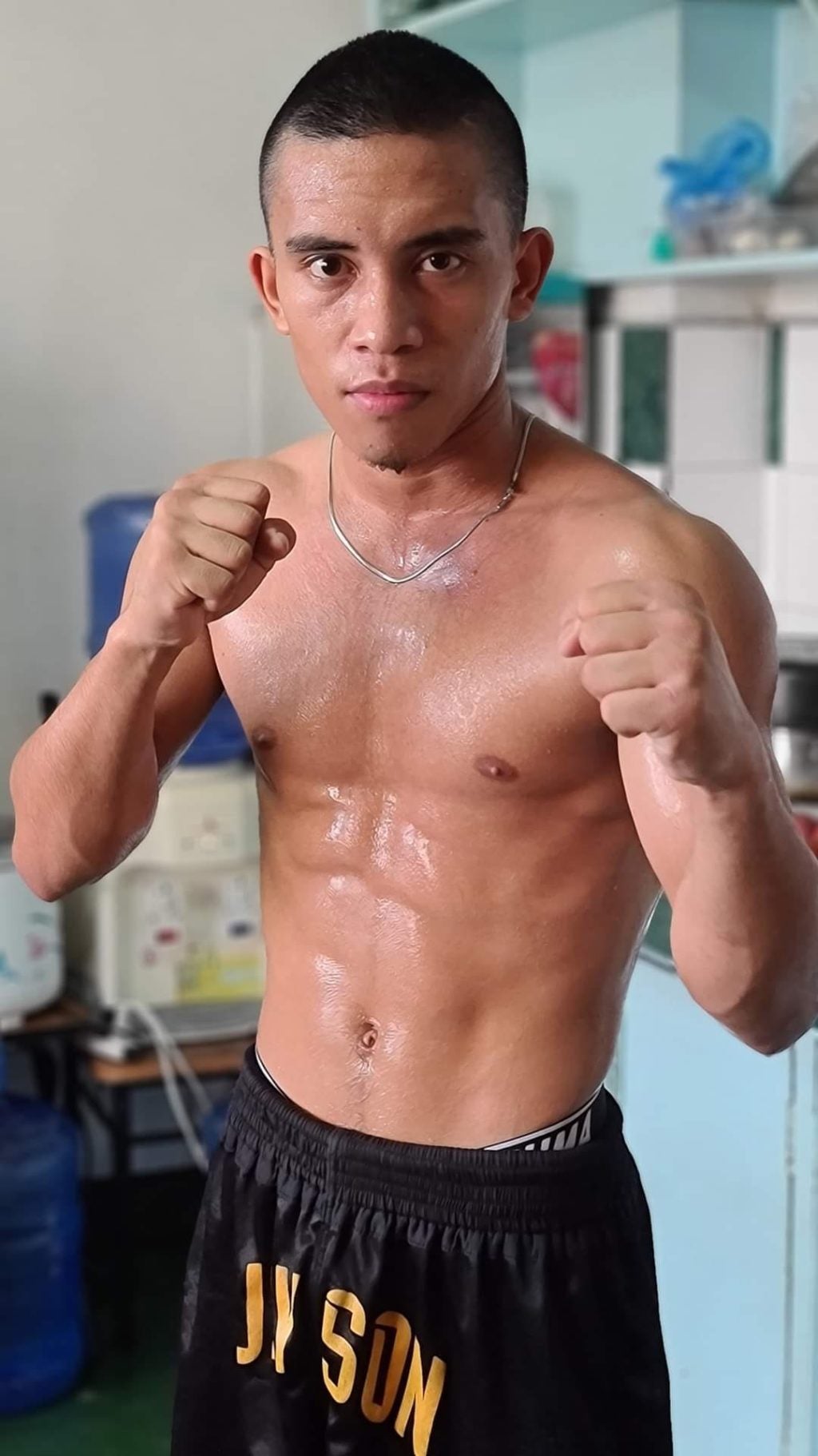 Calatrava told CDN Digital that the initial reports that came out on social media on Friday announcing the bout between Omega Boxing Gym standout Vicelles and Vayson wasn’t officially confirmed.

This was because Vayson backed out from the bout due to an injury.

“That’s not confirmed. Vayson backed out because of injury. Naa mi gi workout nga ikapuli ron (We are working on the person to replace him now). We will update soon,” Calatrava told CDN Digital.

The Vicelles-Vayson showdown would have been an exciting bout pitting two young unbeaten prospects in Oct. 30’s “Kumbati 11” Boxing Series of OPSI at the IPI compound in Mandaue City.

He has an unblemished record of 14 wins with 8 knockouts and 1 defeat.

Meanwhile, the 22-year-old Vayson of Cotabato City is also unbeaten at 9-0 (win-loss) card with 5 knockouts and 1 draw.

In July, Vicelles knocked out erstwhile undefeated prospect Jerven Mama in a stunning last second knockout in the co-main event of Kumbati 10.

Aside from Vicelles, the upcoming Kumbati 11 fight card is expected to pit Tomjune Mangubat, Benny Cañete, and Franco Serafica of Omega Boxing Gym.

The complete fight card will be announced very soon.