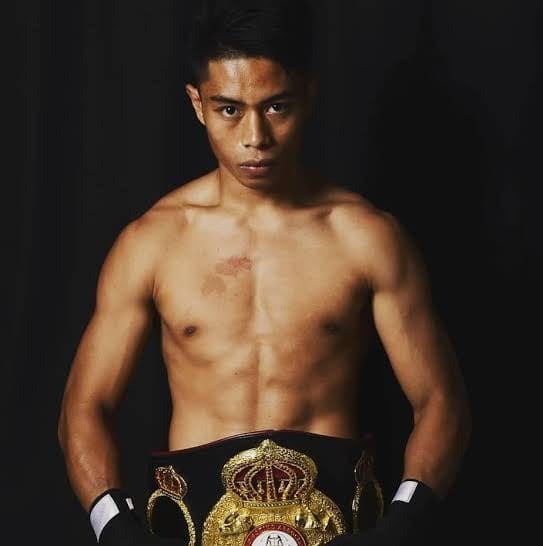 CEBU CITY, Philippines — Reymart “Assassin” Gaballo is a shining testament of the adage “work hard until your idols become your rivals” as he earned a world title shot against his idol, the reigning WBC world bantamweight champion, Nonito “The Filipino Flash” Donaire Jr.

In an interview with CDN Digital, Gaballo admitted that he idolized the 39-year-old Donaire Jr., a four division world champion in boxing.

Facing one of the Philippines’ boxing legends, Gaballo cannot hide his excitement.

The 25-year-old Polomolok, Cotabato del Sur native is undefeated with 24 wins and a staggering 20 victories coming by way of knockout.

His most recent bout, though, versus Puerto Rican Emmanuel Rodriguez was very close.

He won the WBC interim world bantamweight strap versus Rodriguez via split decision on December 2020 in Uncasville, Connecticut.

Two judges favored Gaballo, 116-112, 115-113, while the other one has it 118-110 for Rodriguez. The WBC ordered a rematch between Gaballo and Rodriguez after the latter’s camp filed a protest of the bout’s outcome.

However, nine months later, the WBC went a different direction, ordering Donaire Jr. for a mandatory title defense against Gaballo.

It will surely be Gaballo’s biggest fight in his young and promising career.

He might be facing an aging, 39-year-old Donaire Jr. but the latter showed that fathertime had not bested him yet after he snatched the WBC world bantamweight title by knocking out French-Morrocan Nordine Oubaali in May.