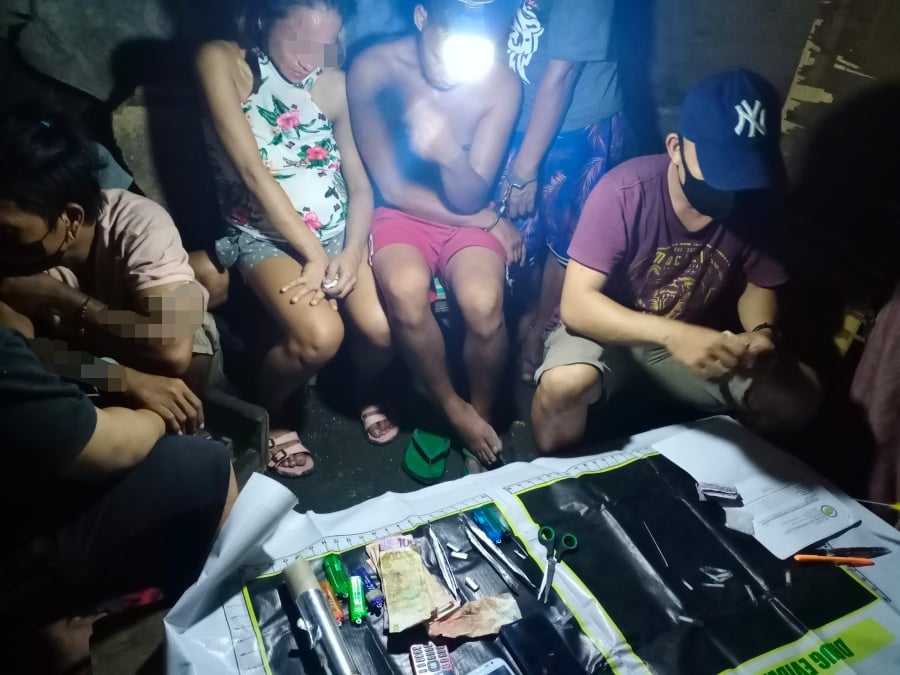 But he wanted to earn more, the reason why he started to operate a drug den in his home in Barangay Basak San Nicolas in Cebu City.

Cabillo and six others were arrested Saturday night, September 25, in a buy-bust operation by operatives of the Philippine Drug Enforcement Agency in Centra Visayas (PDEA-7).

Alcantara said they placed Cabillo under surveillance for three weeks before they planned the conduct of the buy-bust operation at about 8:30 p.m. on Saturday.

All of the arrested individuals are from Barangay Basak San Nicolas.

Alcantara said that Cabillo is able to dispose of at least 50 grams of shabu per week to visitors of his drug den since he started his operations a few months ago.

They continue to investigate Cabillo to identify his cohorts and his supplier of shabu.

This means that these barangays have drug den maintainers, protectors, pushers, and users who operate within its jurisdiction.

Alcantara said that Barangay Basak San Nicolas was included in their list of seriously affected barangays while Cabillo’s drug den was already the 30th that PDEA-7 dismantled in 2021.

The PDEA-7 spokesperson is asking Cebu City residents to continue to report the presence of illegal drug activities in their respective areas to also help their agents locate these drug suspects.