In the series of photos, Elias took a pose while swimming, which appears to be recreating the iconic Nirvana’s Nevermind cover album. 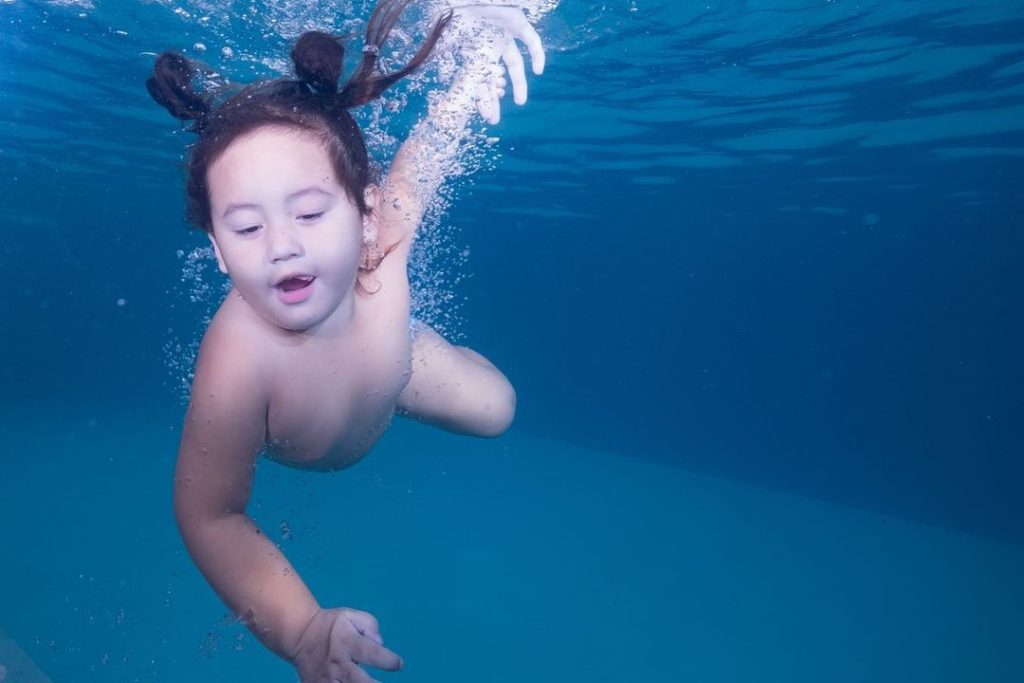 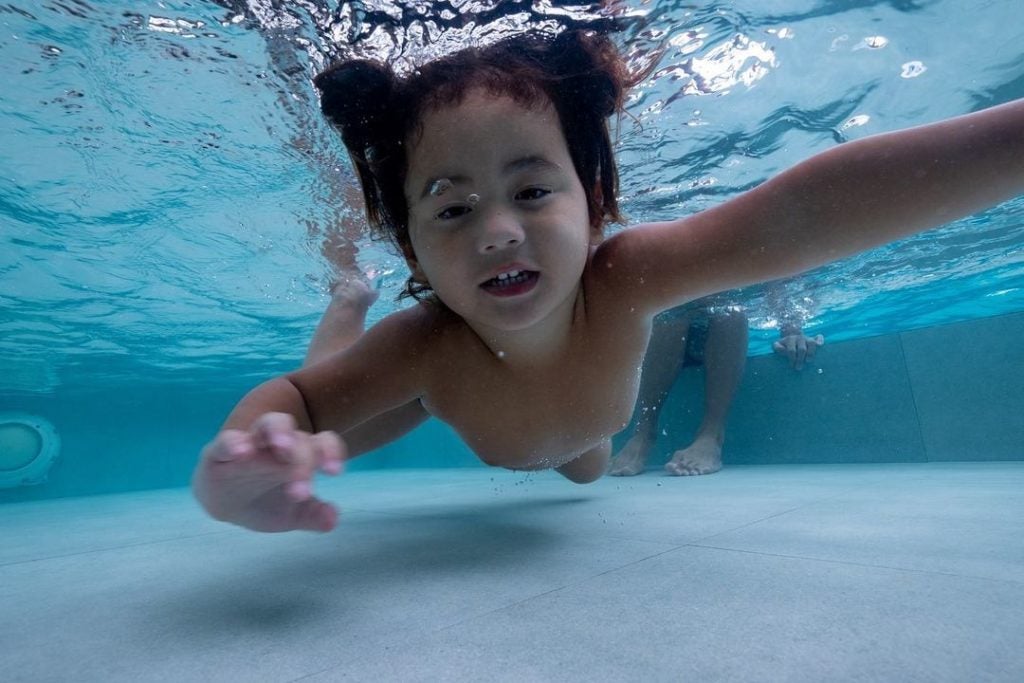 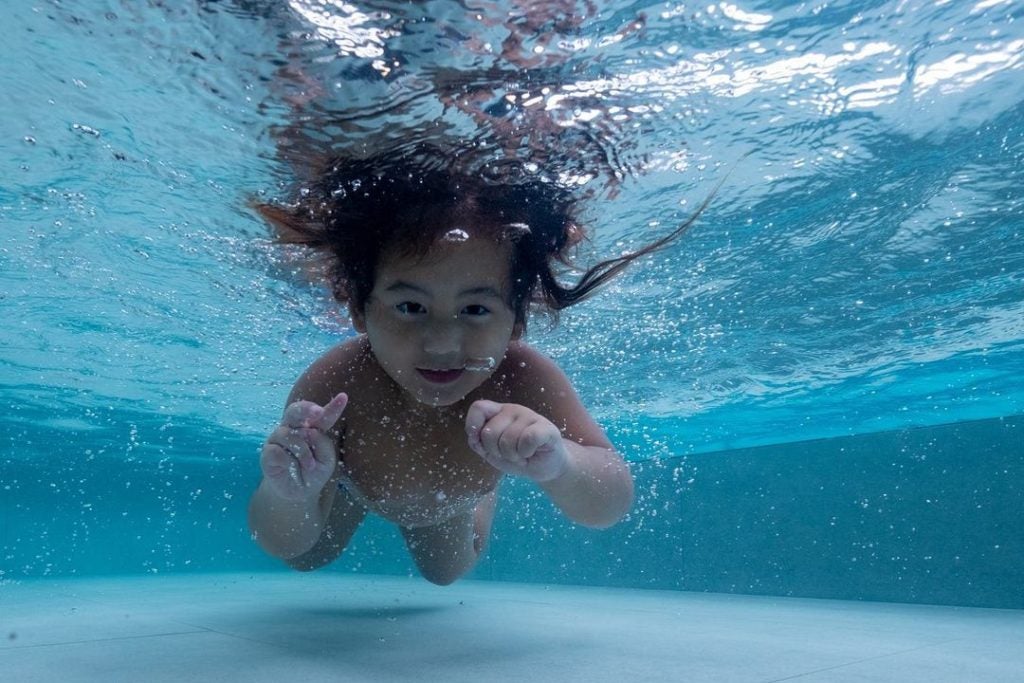 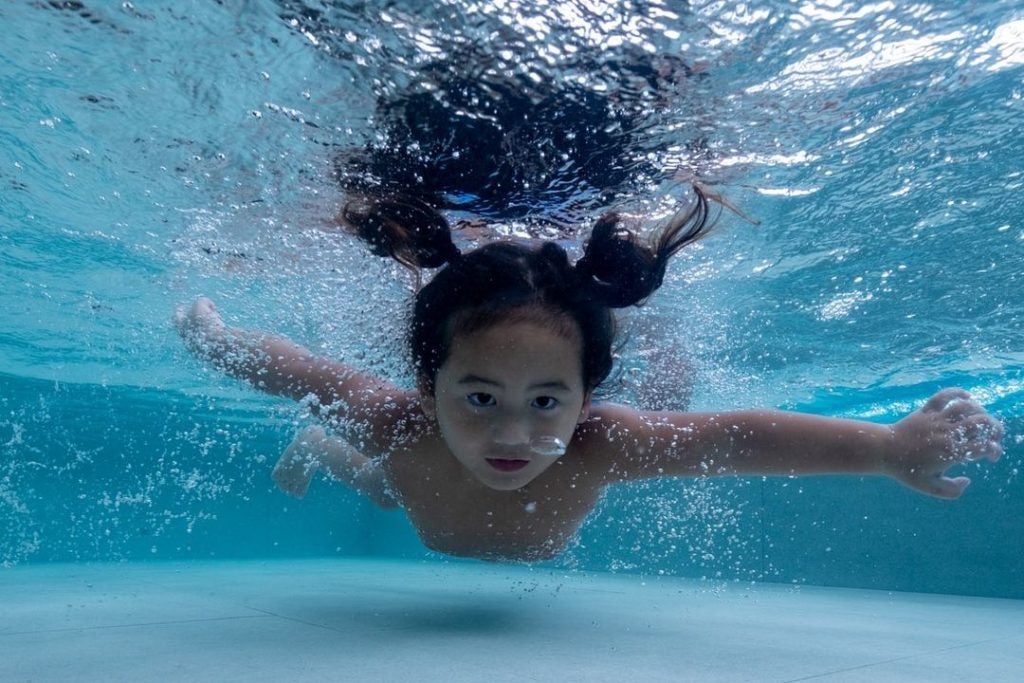 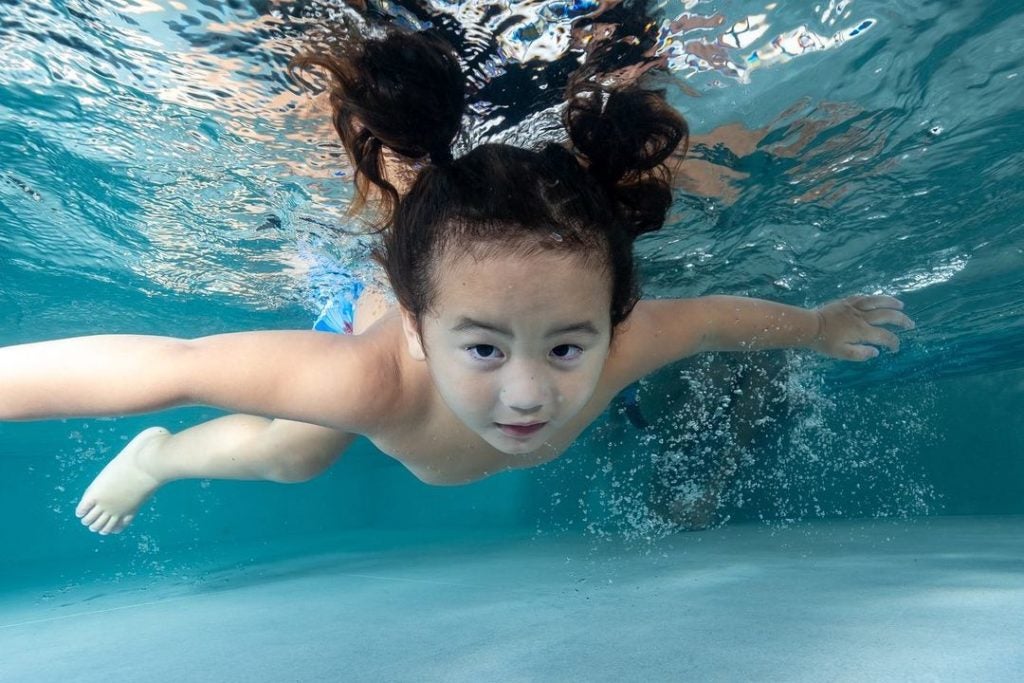 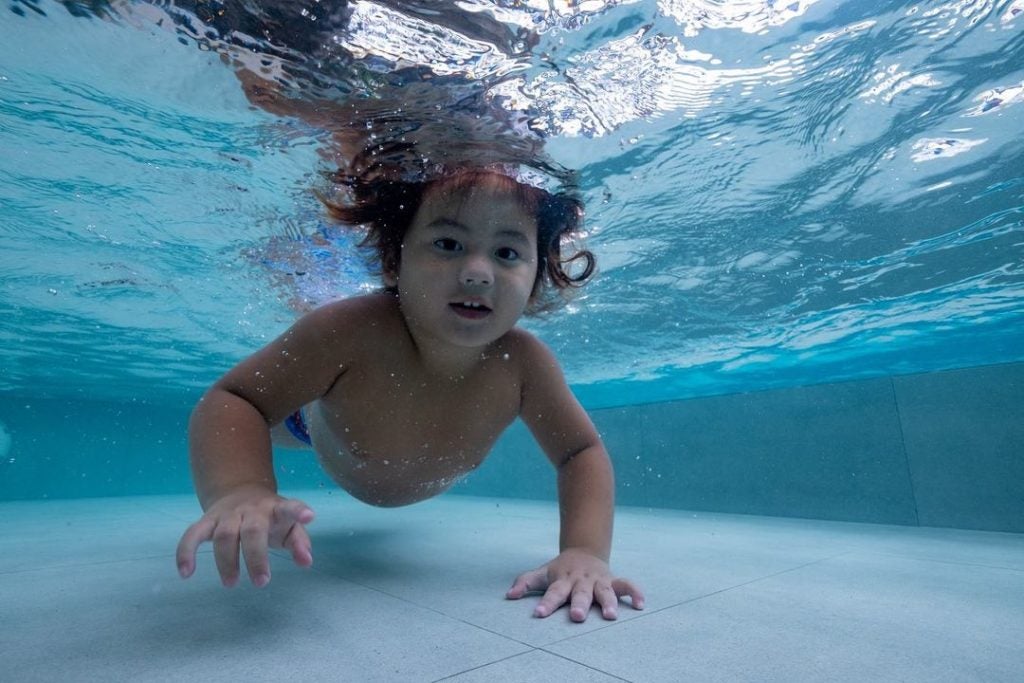 “My Bubba has reached the state of nirvana,” Adarna wrote as the caption.

The photo was captured by Pernilla Sjöö.

Netizens gushed over Elias’s cuteness as he showed off his swimming skills.