CHED-7 to students from HEIs: Get vaccinated 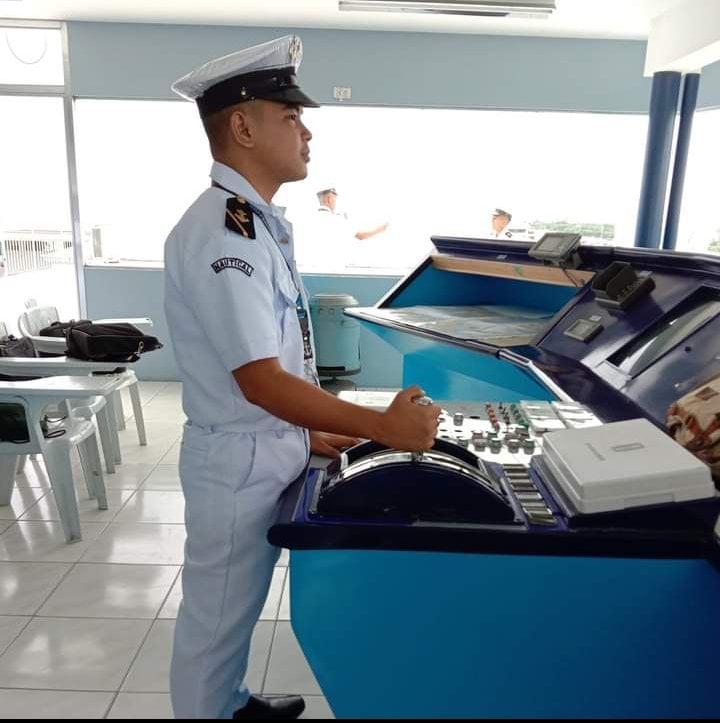 MANDAUE CITY, Cebu — Students from higher education institutions (HEIs) that would be approved to conduct limited face-to-face classes are encouraged to get vaccinated against COVID-19.

Maximo Aljibe, director of the Commission on Higher Education in Central Visayas (CHED-7), said that while they had not come up with the decision yet whether to require the vaccination or not, they were encouraging students to do so as an added protection.

Aljibe said that by doing so, chances would be less to get hospitalized or to experience severe symptoms of COVID-19 should a student be infected.

(As much as possible, that is what we encouraged so that we can really be assured. Because if one would be positive [of the virus], at least it won’t be severe or the chances of hospitalization [would be fewer].)

(Actually in our guidelines, that is not there [required]. But we are trying to arrange, no less than Secretary J. Prospero “Popoy” De Vera is making some representations so that there will be a way to do it. He is trying his best at our IATF.)

Medicine and allied health courses were already permitted by the national government to conduct the limited face-to-face since January this year.

The CHED-7 director said they were expecting several HEIs in the region to apply for such classes following the expansion of programs.

The regional director said that they would follow the same guidelines issued during the gradual opening of medical programs for review and approval of face-to-face.

He, however, clarified that only HEIs in areas under Modified General Community Quarantine (MGCQ) would be allowed for limited face-to-face, stressing that classes would be suspended should the status be reverted to a higher classification.

Read Next
Vicelles withdraws from ‘Kumbati 11’ fight due to injury