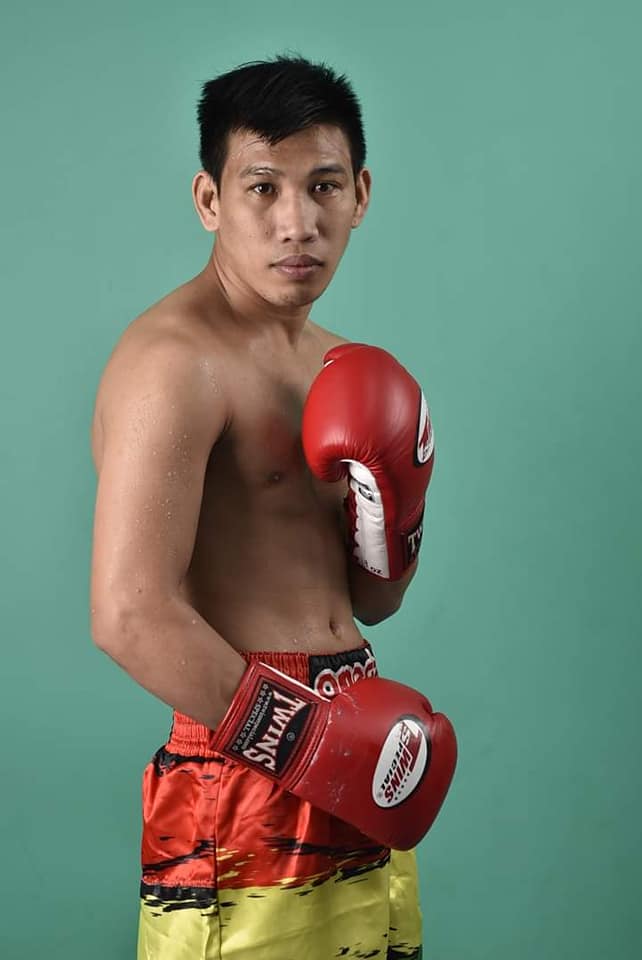 CEBU CITY, Philippines—World-rated Mark “Rasta Mac” Vicelles withdraws from his fight on October 22 in the main event of “Kumbati 11” due to an apparent injury.

The fight promoted by the Omega Pro Sports International (OPSI) supposedly pits Vicelles (14-0-1,8KOs) and Jayson Vayson, but both boxers were reportedly injured during training.

Vayson (9-0-1, 5KOs) initially withdraws last month from the bout due to injury which he sustained during training.

Unfortunately, the unbeaten and world-rated Vicelles suffered the same fate.

OPSI were already working to find a replacement for Vayson, but Vicelles suffered an apparent elbow injury which was confirmed by his trainer Julius Erving Junco.

With this in mind, OPSI decided to feature Omega Boxing Gym stalwart Christian “The Bomb” Araneta (20-2,16KOs) to replace Vicelles in the main event.

It will be Araneta’s second bout after losing to Sivenathi Nontshinga of South Africa in April for the IBF junior flyweight title via unanimous decision.

Araneta of Borbon, northern Cebu is seeking to redeem himself from that controversial loss.

He performed very well in his comeback journey after knocking out Richard Claveras in the first round last July 16 in a fight card held at the Tabunok Sports Complex in Talisay City, Cebu.

Meanwhile, Garde is looking to end his four-fight losing streak since 2019 in his upcoming fight with Araneta.