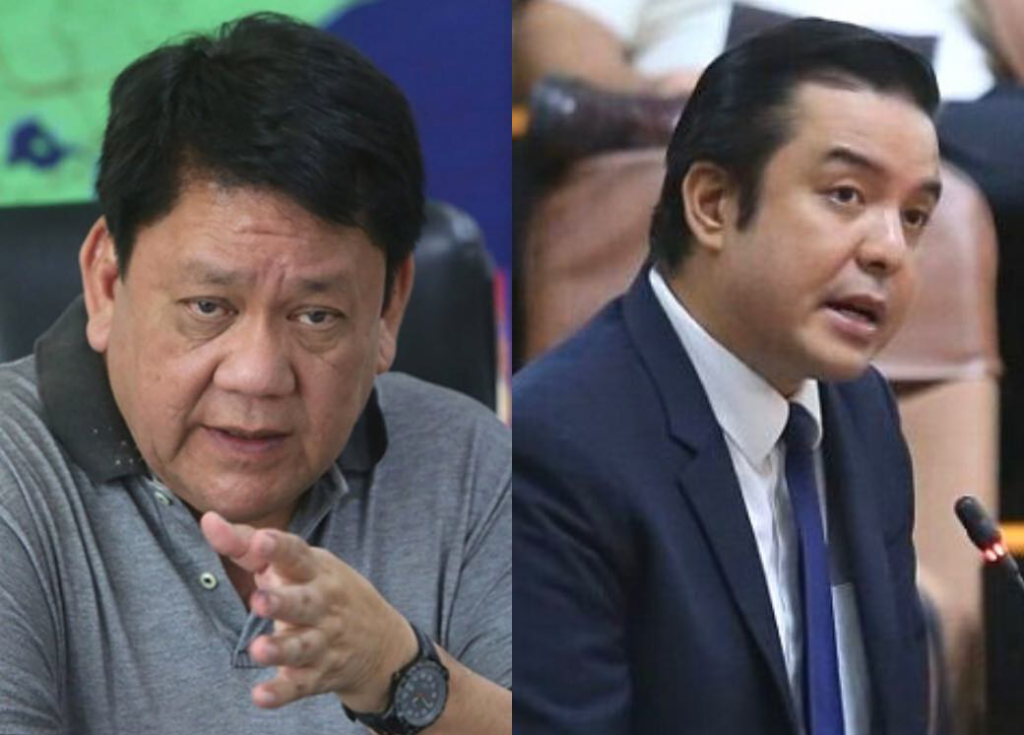 CEBU CITY, Philippines — Two household names in the political arena in Cebu City will be fighting head-on for two major positions this coming election: the mayoral seat and the congressional seat for the South District.

It has already been announced that former Councilor Margot Osmeña will be running as mayor for Bando Osmeña Pundok Kauswagan (BOPK), fighting head-on incumbent Vice Mayor Michael Rama, who will represent Barug-PDP Laban.

Yet the rivalry of the Osmeña and Rama clans do not end there.

He will be going up against, incumbent Councilor Eduardo “Edu” Rama, Jr., under Barug PDP Laban who is the nephew of the vice mayor.

Tommy O, as he is known to supporters, has chosen to give way for his wife over the mayoral seat, and instead decided to run for Congress to support her.

“I may be in Congress, but Margot needs help in the city,” he said in a text message to CDN Digital.

The recent announcement of the BOPK line-up was a surprising twist for the party’s supporters since it had been rumored for a long time that incumbent South District Congressman Rodrigo “Bebot” Abellanosa will be running as the party’s mayor.

However, just a few days before the filing, the party has decided to field Margot instead.

For Councilor Edu, his going up against his political senior, Tommy O, is just another challenge for him

He said he has no reason to be afraid because he has proven himself in the political scene in his over 15 years of service in the Council.

A staunch critic of incumbent Congressman Abellanosa, Edu said that should he represent South District he will ensure that the projects that were built “improperly” especially the Mambaling Underpass will be corrected.

Edu added that his running for Congress is a chance for “real change” in the city’s South District.

Meanwhile, BOPK candidates are expected to file their candidacies at 9 a.m. on Thursday, October 7, 2021.

The staff of BOPK already went ahead today to the Commission on Elections (COMELEC) to set a schedule for the filing of their candidates.

They are the first political party to heed the request of the Comelec to set an appointment for the filing so that the District Offices can prepare.

Anticipating the filing of multiple candidates on the last two days, the COMELEC offices have decided that all mayoral aspirants will be given 10 minutes to give a speech and hold a short press conference after filing.     /rcg