CEBU, Phillippines –Netizens were delighted to catch a glimpse of the northern lights, or aurora borealis, as they wrapped up their Thanksgiving Night in Canada on October 11, 2021.

Le Dan, who is from Cebu, shared some photos of the northern lights as it shimmered across the skies of Alberta, Canada.

Dan told CDN Digital that they have been chasing the northern lights since last year.

“On our third try, we finally saw her! And up to now, we still keep on chasing Aurora. This was our third time witnessing her dancing and we’ll never get tired of enjoying the spectacular phenomenon. We’ve only seen her in pictures before but dreams do come true!” Dan said. 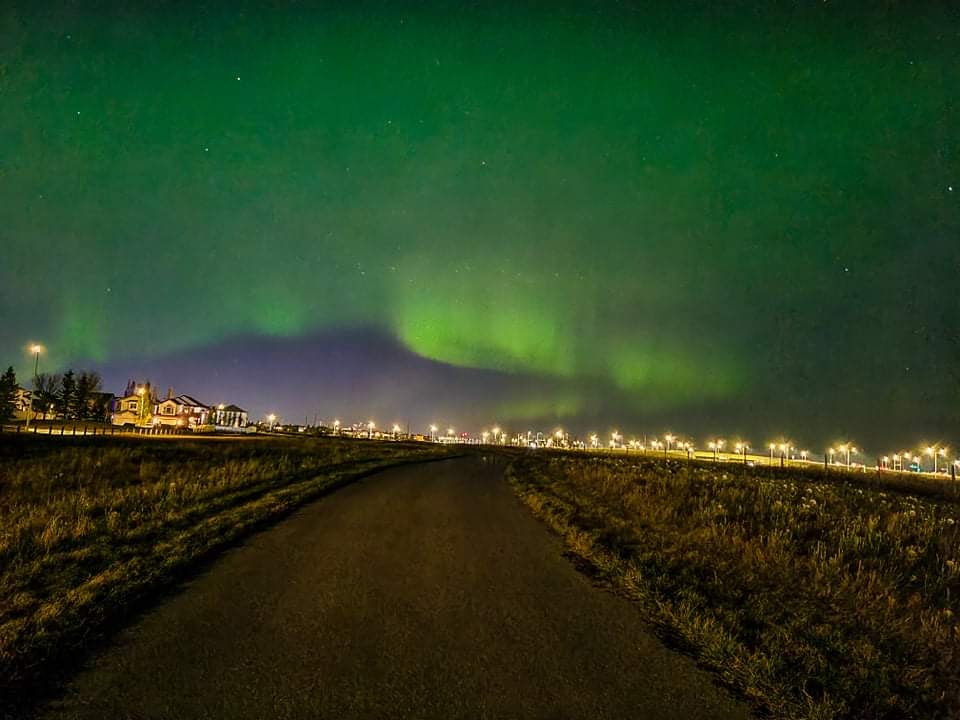 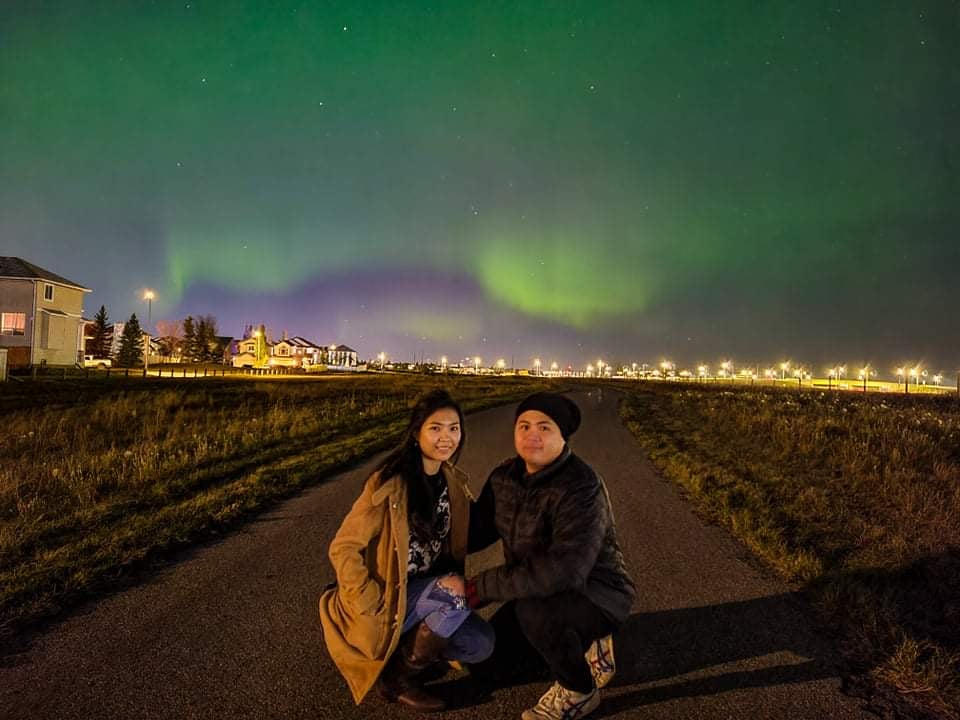 Another Cebuano from Lahug, Ging Pelone, was one of those who were lucky enough to experience the breathtaking phenomena. “Witnessing the northern light, dream do come true! Ang dream ko lang noon, naging totoo na ngayon,” she said. 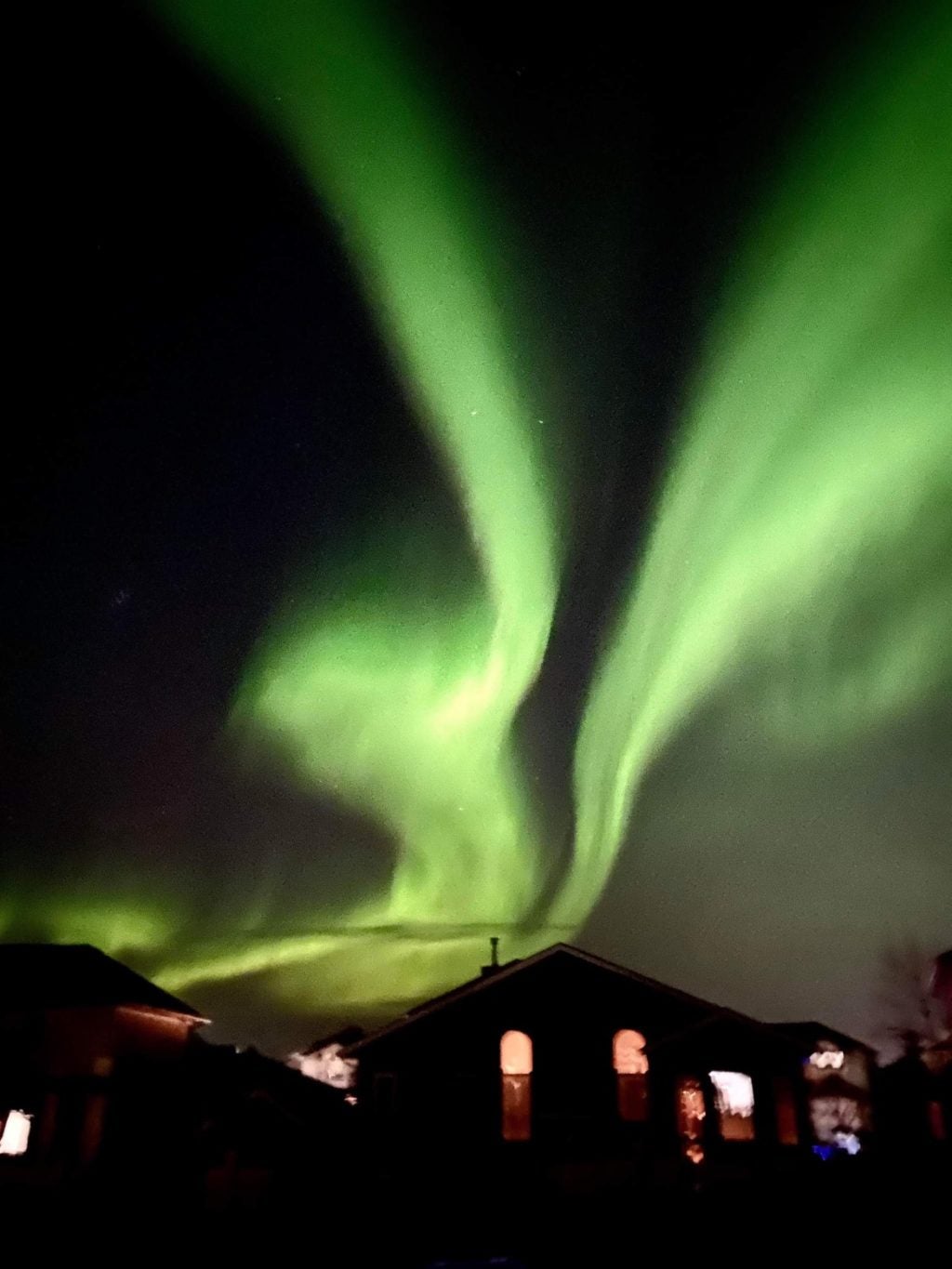 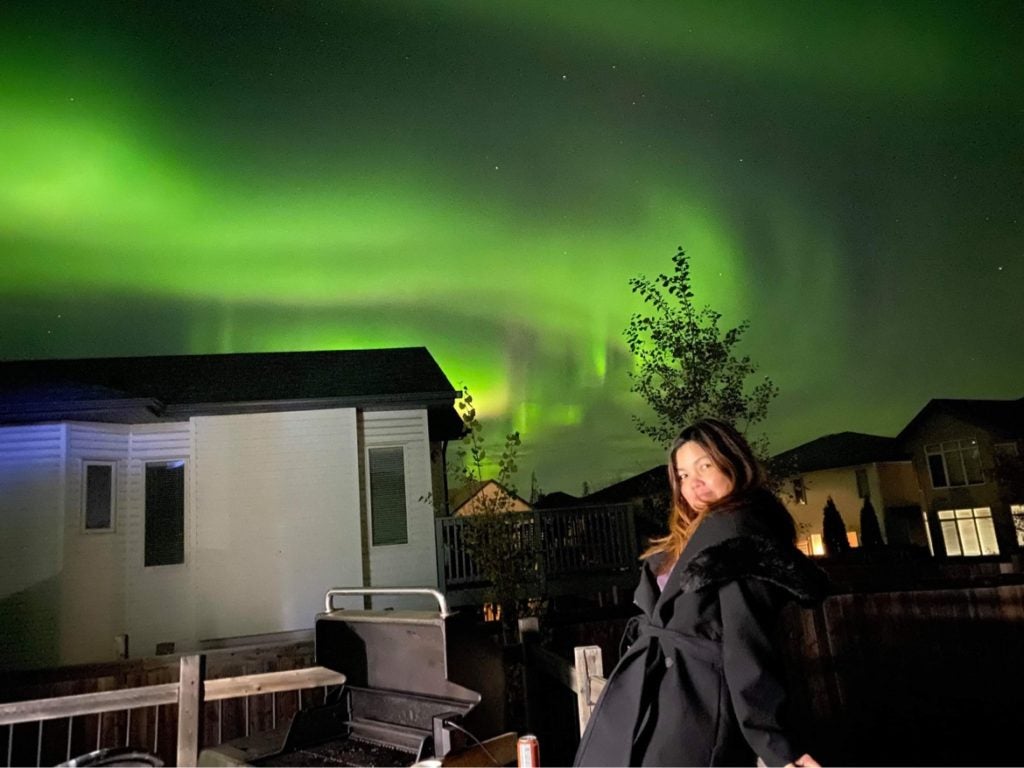 “Lady aurora light up the sky. We were able to see her dancing just right in front of our house,” Julius Olano, who is from Cebu City. He watched the northern lights with his family. 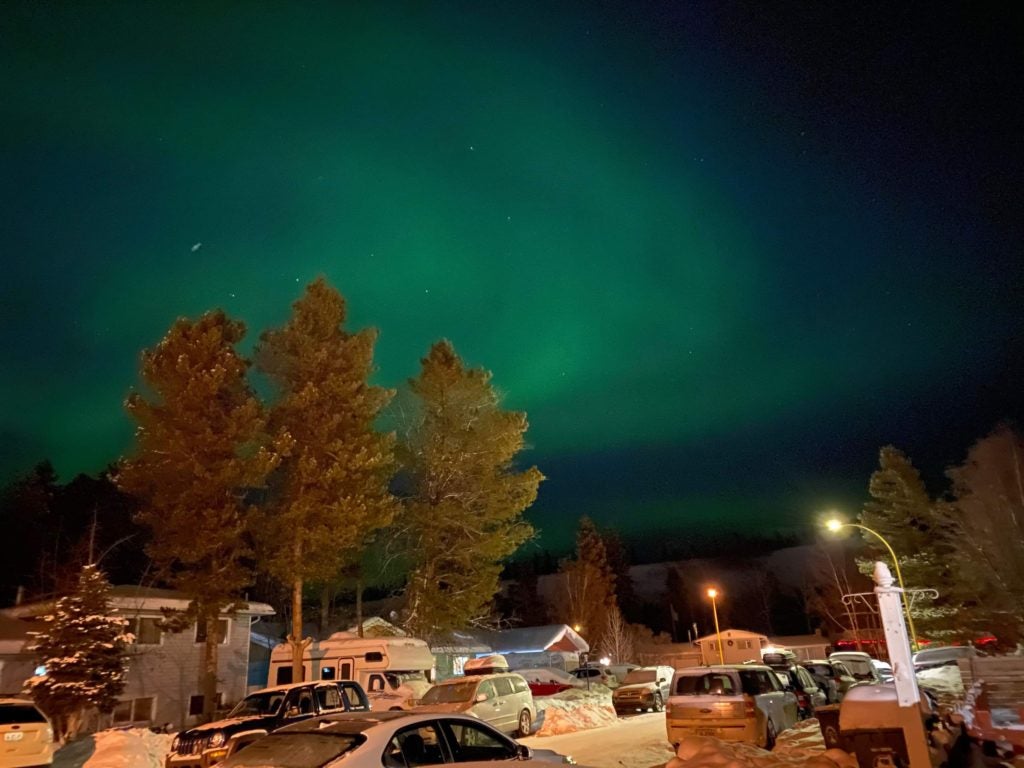 Aurora borealis, also known as northern lights, is a natural phenomenon that often appears and is most visible in northern Canada during mid-August to mid-April. It appears around midnight between 10 pm to 2 am.