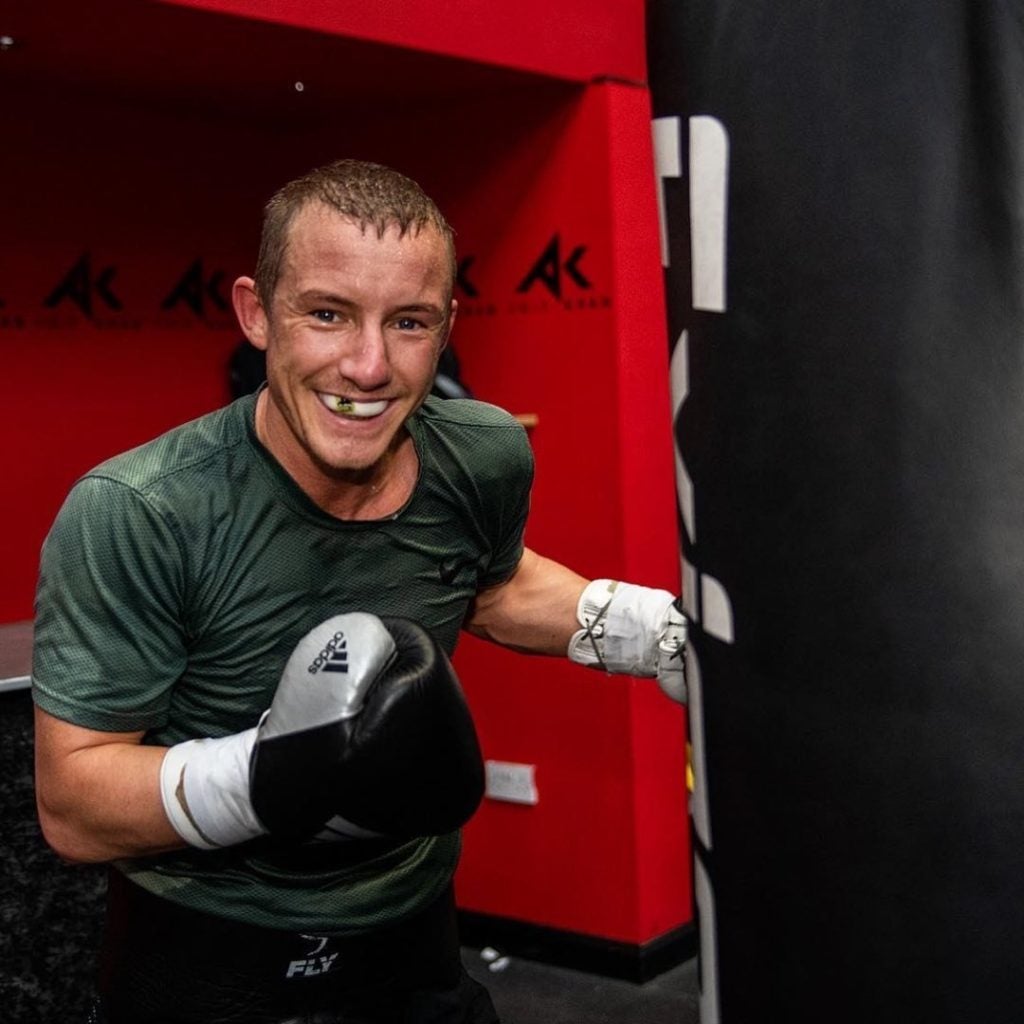 Butler was the guest of “Beyond The Ring” of four-division world champion and reigning WBC bantamweight world champion Nonito Donaire and the latter’s wife and trainer Rachel on Friday, October 15.

The 32-year-old Butler (33-2,15KOs) discussed his preparations as well as his chances of dethroning Casimero (31-4, 21KOs) as the latter’s mandatory challenger for the WBO title.

“I know he’s a little bit smaller than me, maybe a bit speed. Obviously, he’s quite tricky with his feet, he’s planting left, right. I just take the feet out of range a little bit but we have a game plan obviously and we don’t wanna give too much away,” he said.

When asked if he can knockout Casimero, Butler answered safely.

“If a TKO comes, then it comes but it doesn’t I’ll box toward a dozen, that’s the way the game is. You got to stay nice and relax and when the opportunity comes then I’ll jump on it,” said Butler.

Butler is 5-foot-6 while Casimero stands at 5-foot-4. Also, Butler slightly has the upper hand in reach advantage at 66 inches while Casimero has a 64-inch reach.

Both boxers’ stances are orthodox.

Butler: It may be in Dubai

Butler also said that he heard strong rumors that his fight with Casimero would likely be going to happen in Dubai, UAE.

The fight is tentatively scheduled for December 11, 2021, with Probellum looking at Dubai or Liverpool in the United Kingdom.

However, Butler believes that the fight will likely be in Dubai, UAE which is his first fight outside the UK.

“I would love it in Liverpool because everyone’s at home raving about the fight, they all wanna go, they all want tickets but unfortunately it looks like it’s going to be Dubai.”

Butler inks promo contract with Probellum ahead of Casimero duel

Jeremy Lin rooting for Kai Sotto: ‘Continue to believe in yourself’