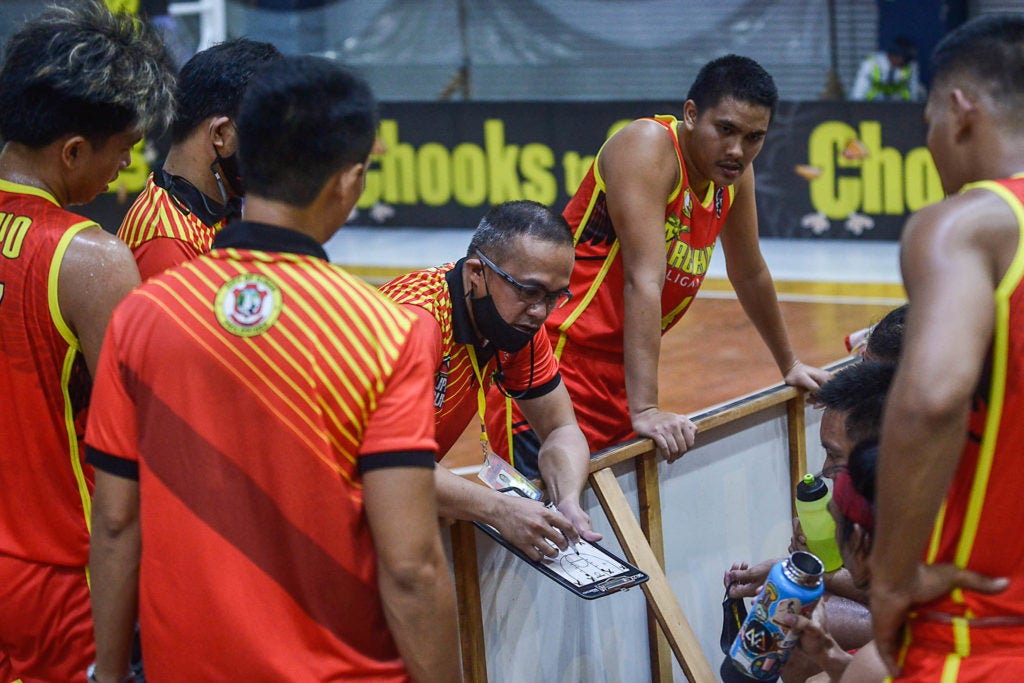 The Iligan City Archaangels during their campaign in the VisMin Super Cup. Iligan is the first franchise in league history to field all homegrown players. | VisMin Super Cup Photo

VisMin Cup Chief Operating Officer (COO) Chelito Caro told CDN Digital that the changes that will be implemented mostly came from the fans.

The second season is tentatively slated for November 6, 2021, in Pagadian City, Zamboanga del Sur. It will be in a bubble setup.

According to Caro, each team is required to have five players on the court composed of two Luzon players, two VisMin players, and one homegrown player in each of their games.

It is to give more playing minutes for homegrown players considering that most of them have limited minutes in the inaugural season that capped off last August in Pagadian City.

Homegrown players are identified as those who are born in a particular city or town or are registered voters there.

Also, from 15, each team can now sign-up a maximum of 20 players. However, only 15 are allowed to play while the rest are replacements when someone gets injured or sidelined.

During an online meeting with the team owners last week, the league’s consultant Chino Trinidad reiterated that the VisMin Super Cup is a developmental league.

Thus, they aim to provide equal exposure to homegrown players who are mostly young.

Caro added that they will reveal the final list of teams vying in the second season which pit Visayas and Mindanao teams in a single leg.

During the inaugural season’s Mindanao leg, the Iligan City Archangels fielded in an all-homegrown talent.

Twelve of the team’s 13 players are natives of Iligan City.     /rcg