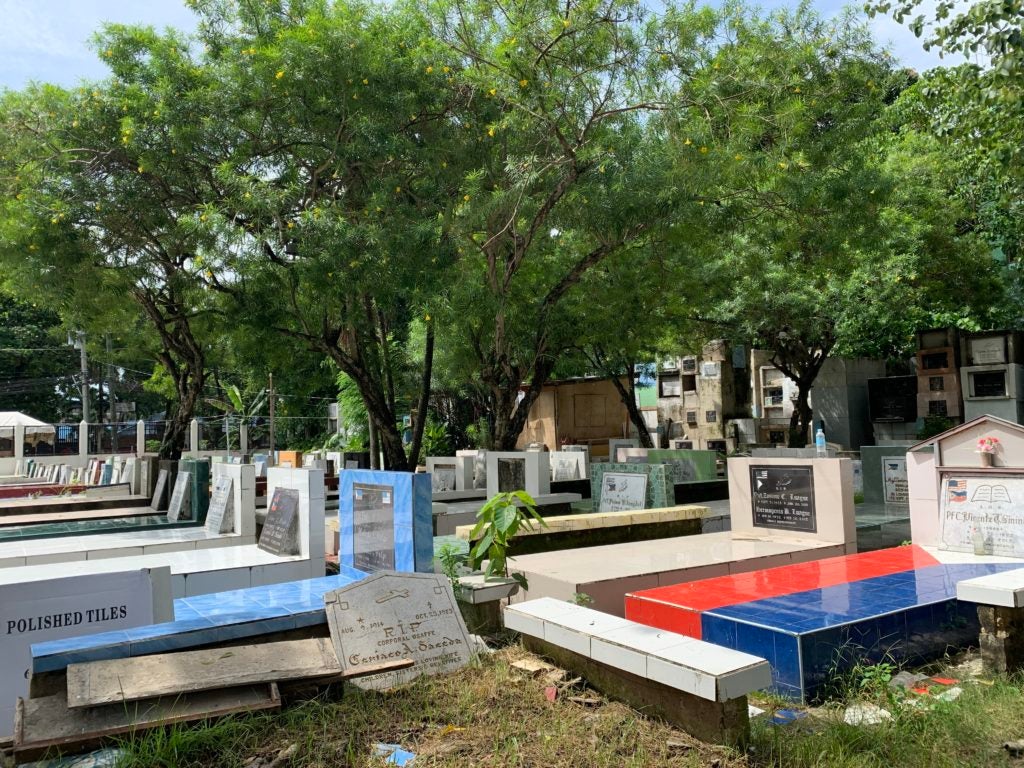 Parilla said that measures such as following a one-entrance, one-exit policy remain the same as the city plans to stick with its Kalag-Kalag plans despite the announcement from the Inter-Agency Task Force to close cemeteries nationwide.

Parilla said police deployment will also be the same as around 500 police personnel are already in place in all cemeteries in Cebu City. This includes the 380 augmented personnel from the Regional Mobile Force Battalion ( RMFB-7). The rest, Parilla said, were from the CCPO headquarters.

With this, Parilla said that every cemetery must follow the one-entrance, one-exit policy. They will also be strict in their no face mask, no face shield, no entry policy to make sure that the minimum health standard protocols are followed. The proper observance of social distancing inside and outside cemeteries is also eyed.

Parilla added that the public is given 30 minutes to an hour to visit their departed loved ones. At least two police personnel will man the entry and exit points per cemetery assisted by at least eight volunteers.

Parilla further said that their deployment per cemetery varies.

(It depends on how big the cemetery will be deployed [with police personnel]. We’ve identified seven so probably, there would be a lot [police] of them.)

Parilla further appeals to the public to practice self-discipline so that the observance of Kalag-Kalag in Cebu City would be peaceful and orderly.