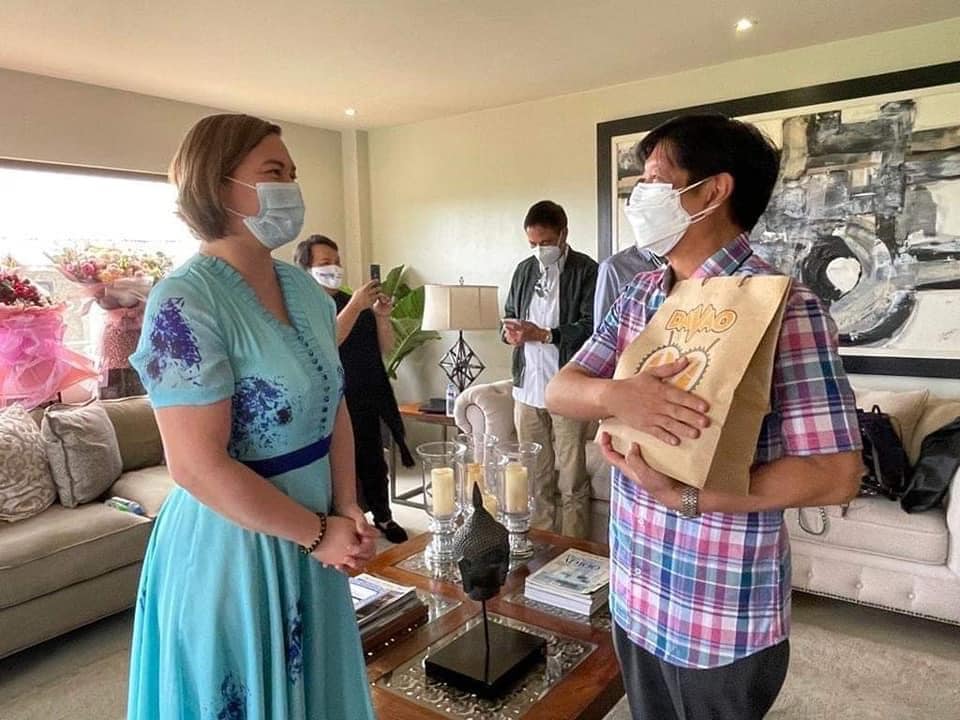 Photos of the two political figures circulated on Saturday morning, fueling rumors of a possible alliance or even a political tandem in the national elections.

In a Facebook post, Duterte-Carpio confirmed that she indeed met BBM or Bongbong Marcos in a private gathering in the home of House Majority Leader Martin Romualdez in a private subdivision in Barangay Banilad.

(It is confirmed that President aspirant and former Senator BBM met during the happy birthday celebration of Cong. Yedda, wife of House Majority Leader Martin Romualdez in Cebu.)

It is not clear what they were talking about, but witnesses including Cebu City Acting Mayor Michael Rama confirmed that the meeting of the Duterte-Carpio and Marcos was amicable.

Rama met with the presidential daughter along with other city officials such as Councilor Raymond Garcia, City Administrator Floro Casas, Jr., and Metropolitan Cebu Water District (MCWD) Chairman Jose Daluz, III, at around 9 a.m. on Saturday.

Rama said that the meeting was long set as he wanted to meet Duterte-Carpio to talk about things.

He said they talked about policies and politics but he refused to divulge any details.

“We had that meeting, that was already pre-set two weeks ago. She was already telling me that she was coming over. It was only discussions only, talking about politics. Nothing to be brought to the public para way (so that there won’t be any) pre-empting what transpired,” said Rama.

The acting mayor also talked with Marcos during the birthday of Congressman Romualdez about politics but he did not reveal if he already expressed his support to the presidentiable.

Councilor Raymond Garcia said that Barug-PDP Laban has yet to support a presidentiable because they were waiting for the recommendation of PDP Laban as a whole.

A group of Duterte-Carpio supporters conducted a motorcade in some towns and cities of Metro Cebu as far as Naga City to Mandaue City on Saturday. 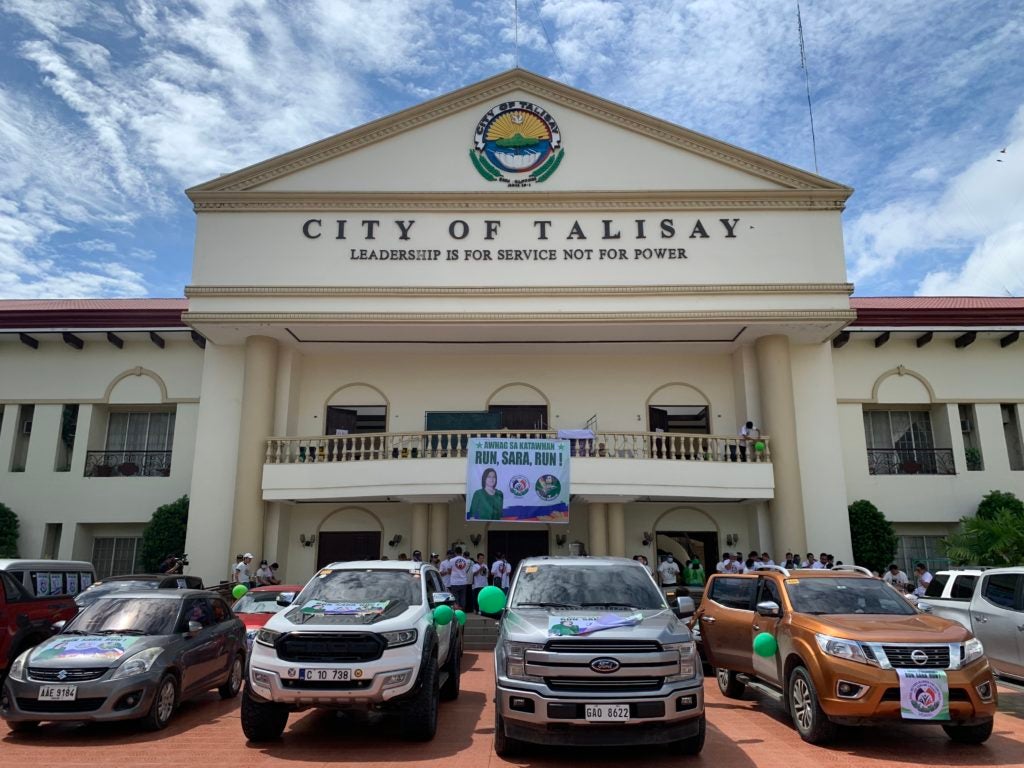 The Basic Sectors Alliance for Continuity & Genuine Change (BASAC-GC) claimed that 300 vehicles in total joined the caravan in various starting points including Naga Boardwalk and a mall in Mandaue City.

The caravan began around 7:30 a.m. on Saturday and ended at the Talisay City Hall where the BASAC-GC converged to renew their calls for Duterte-Carpio to run for a higher position.

Cebu Muslim Brothers representatives said in an interview that they want Duterte-Carpio to run for President because she would continue what her father had started.