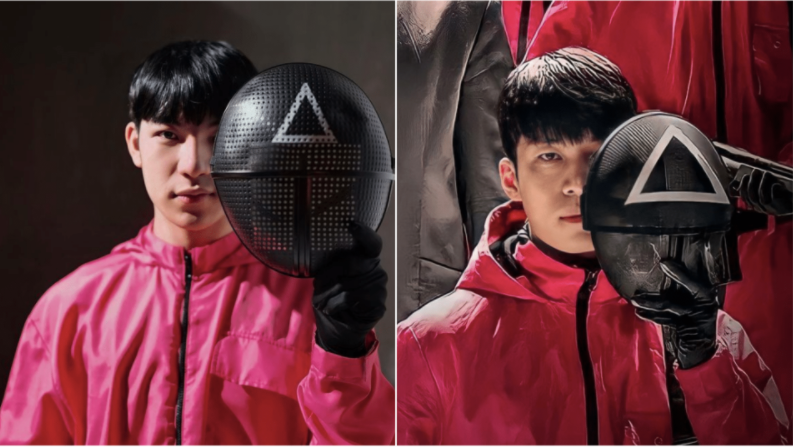 Espanto dressed up as the Korean actor’s role, an undercover police officer.

He was joined by Robi Domingo and Cassy Legaspi.

Ha-Joon stars as police officer Hwang Jun-ho, who goes undercover in the deadly games in an effort to find his missing brother.

Squid Game is a survival drama set in Seoul, South Korea where hundreds of cash strapped players signed away their life rights to play children’s games for a chance at winning a $38 million grand prize.     /rcg

Read Next
Curfew lifting in Cebu City may be gradual — Rama