Rama to coterminous officials: You may not report to work anymore 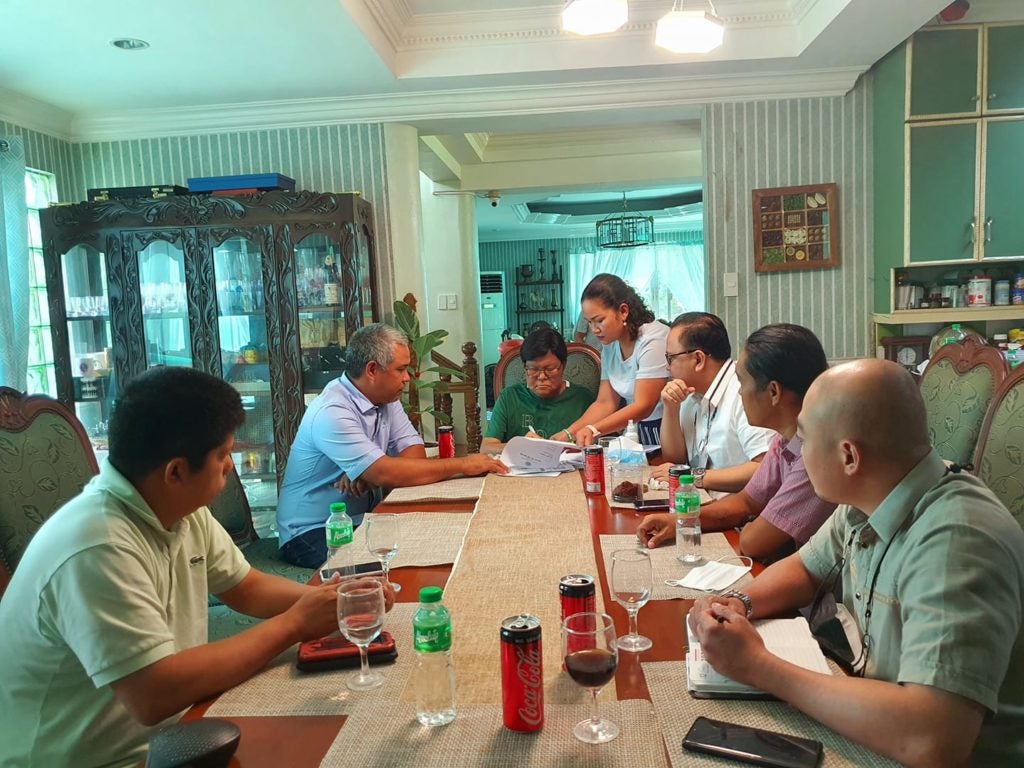 CEBU CITY, Philippines — Cebu City Mayor Michael Rama urged the coterminous officials of the City Hall to no longer report to work as the transition between administrations is ongoing.

Rama said that all employees and officials will undergo the same evaluation, but since most coterminous positions are positions of trust and confidence, it is likely that the current officials will be replaced.

“The term of Mayor Edgardo Labella has ended by operation of law. I also do not wish to be bringing hope, so I would suggest all coterminous may not be reporting to work yet,” said the new mayor.

There is a continuous assessment of employees, officials, and positions in the City Hall as Rama’s office is taking over the Executive Department.

Rama may be bringing most of his staff from the Vice Mayor’s Office to the new Mayor’s Office, but it is not yet clear what will happen to the current staff of the Office of the Mayor.

The new mayor has repeatedly said that he will not rock the boat, much to the comfort of the employees in City Hall, as their jobs can be kept if they pass the one-month evaluation to be conducted.

Department heads and those occupying higher positions are much in danger of losing their current seats as the mayor has already assigned overseers for each department who will coordinate with his office on the running of these departments.

In previous statements, the mayor said that these overseers can possibly take over the department if necessary.

The very first coterminous official who stepped down to give way to Rama’s own people is City Administrator Floro Casas, Jr.

In a post, Casas bid goodbye to Cebuanos after he has officially stepped down from his role, a coterminous position that is essentially the right hand of the mayor.

“With Mayor Edgar Labella’s passing, my coterminous appointment as city administrator also expired. It is truly an honor & privilege to have served the Cebu City Government and to have worked with competent and dedicated public servants under the administration of our beloved mayor, Edgar Colina Labella,” he said.

In a text message to CDN Digital, Casas confirmed that he will not be reappointed by Mayor Rama, but assured it was an amicable parting as they personally talked about the end of his appointment.

He was replaced by Engineer Suzanne Ardosa, who will serve as Acting City Administrator until she gets the official post through the approval of the Cebu City Council.

Rama said that these changes are part of the optimizing of the workforce in the City Hall, a human resource move to ensure that services are efficiently delivered.

As much as he laments removing the officials of Labella, he said that these positions need trust and confidence between the appointer and appointee.

He said that he was not present in the appointment of these officials, so he cannot trust them yet.     /rcg