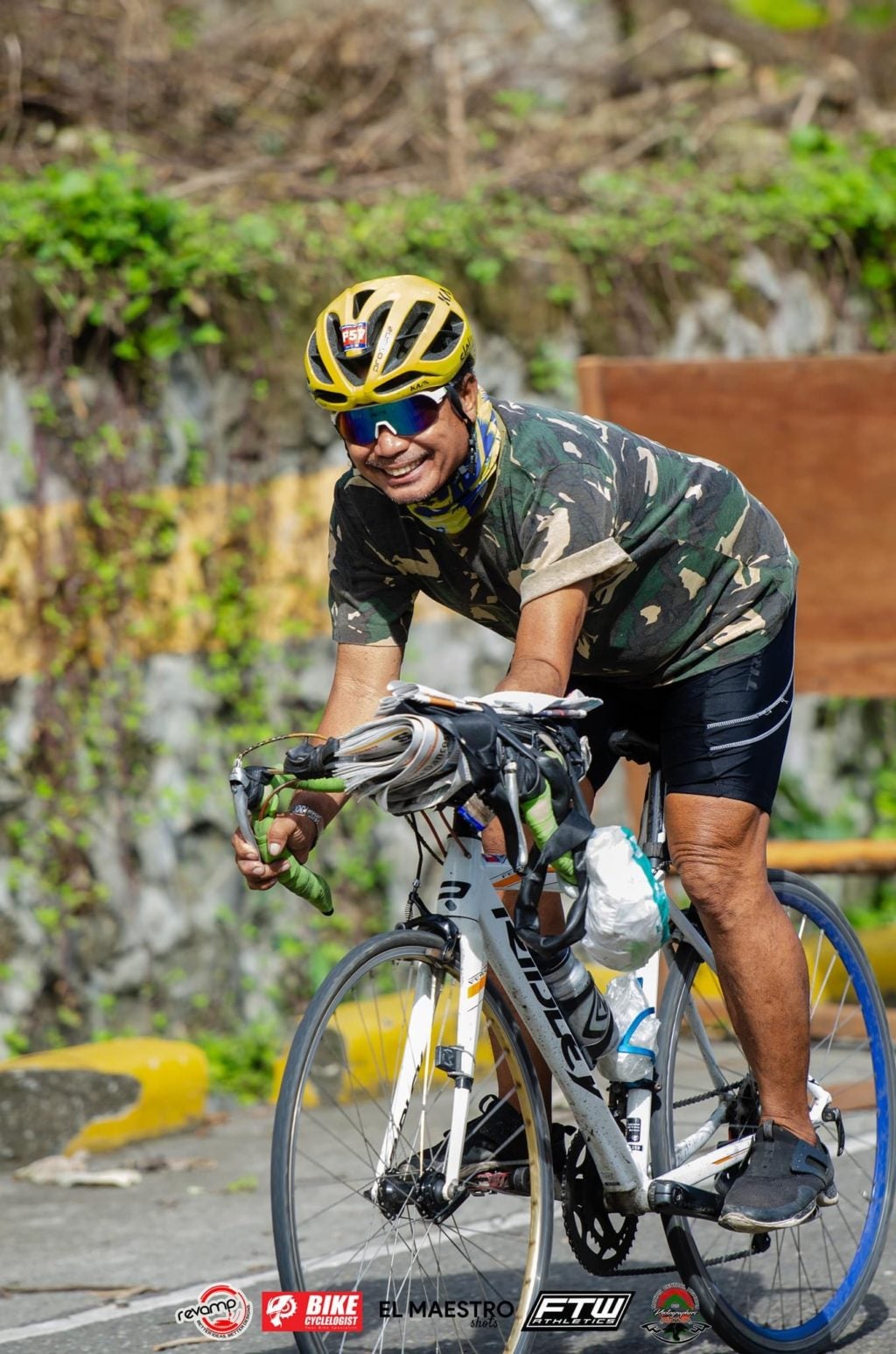 CEBU, Philippines — No matter what circumstances life may bring, giving up is never an option for Joseph Rex Gonzales, 57, who is from Barangay Mambaling here.

He was 10 years old when he lost a portion of his left arm due to electrocution.

“The doctor had to amputate my arm because it was badly burned,” Gonzales said in Cebuano.

But despite that, Gonzales never lost hope or let this hinder his passion for cycling. He still believed he can do what every other normal person could do.

(If others can, so can I. Just keep on fighting.)

And fight he did.

Gonzales actually competed in a lot of races, something not many cyclists are able to do.

He completed the Marlboro Tour in 1987 when he was 22 years old.

He and his team also topped the men’s para tri division and finished seventh overall in the men’s relay division in the Cobra Ironman 70.3 Asia-Pacific Championships in 2016.

In 2017 and 2018, the team won 1st place in the Physically Challenged Category in the Cobra Ironman 70.3 Asia Pacific Championships. 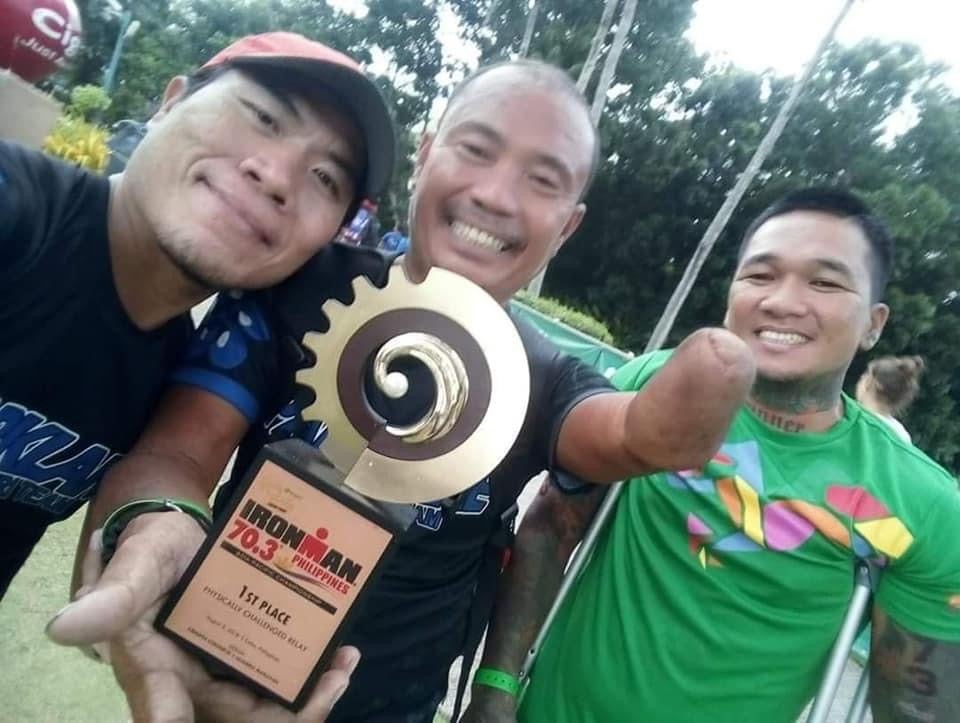 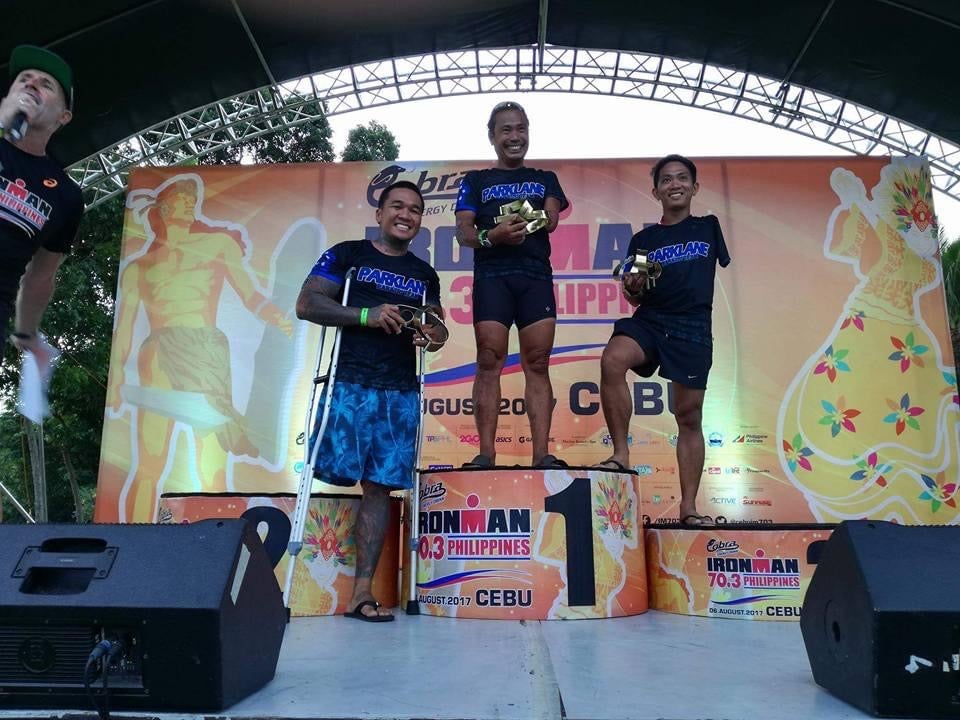 “You don’t get to where you want to be unless you work for it,” he said.

Gonzales has indeed worked hard for what he has accomplished.

He started biking at a young age. He got his first bike from his father when he was little.

His father was a newspaper courier back then. As a young kid, Gonzales loved to ride bikes with him as they delivered newspapers to customers’ doorsteps.

He continues to do that to this day with his bike. 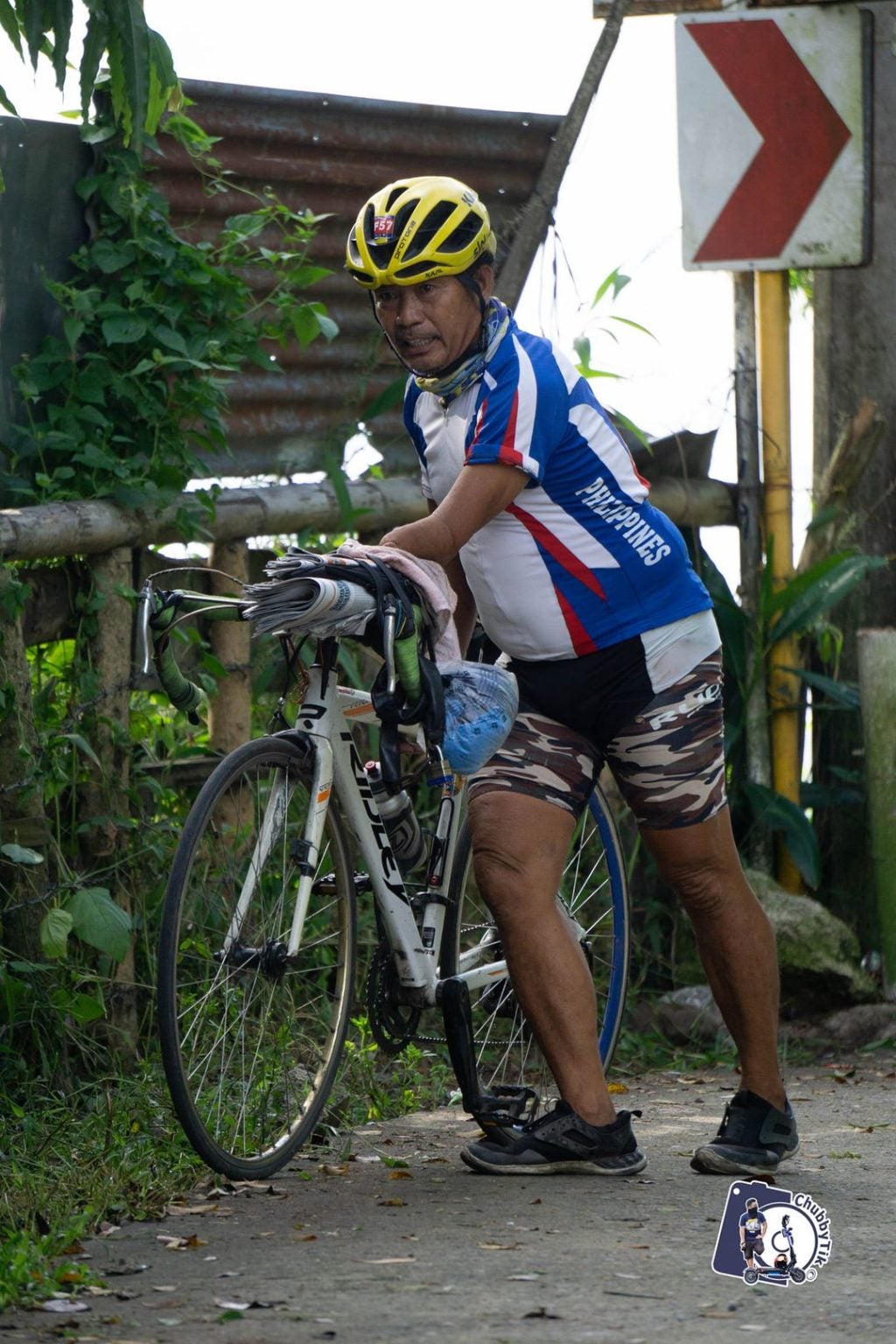 He delivers newspapers around Metro Cebu, including in areas that are dreaded by some cyclists like the challenging climbs in Barangay Busay.

He does this on a daily basis.

(Exercising at the same time so I can be healthy all time.) 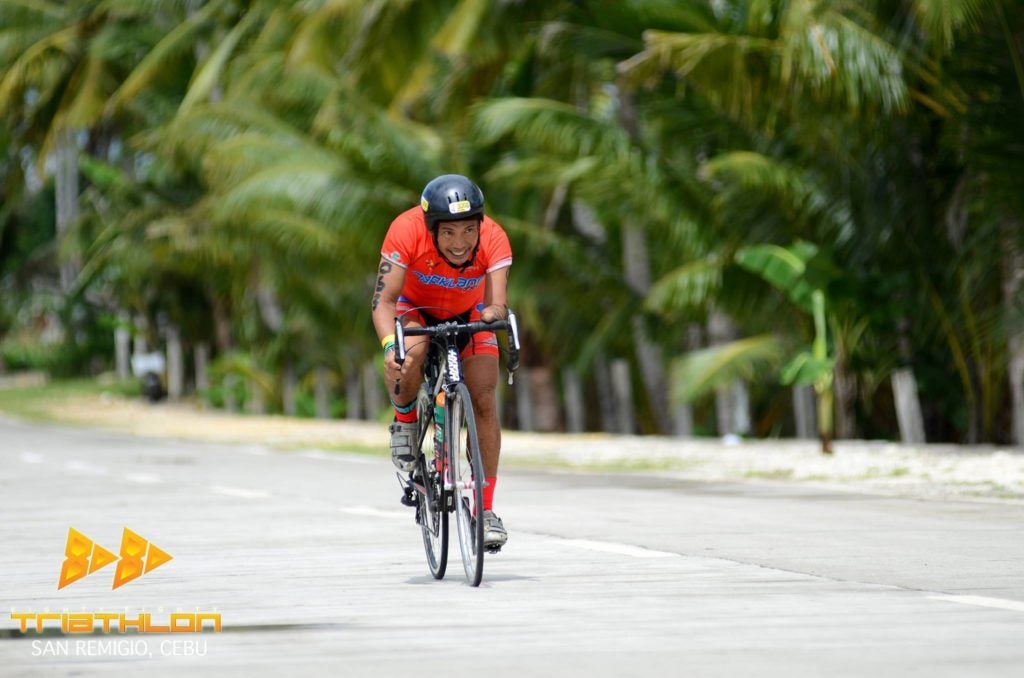 Gonzales’ story continues to inspire a lot today, especially those who see him biking everyday in his usual routes.

Just last year, his bike got stolen but good samaritans from the Rotary Club of Cebu’s End Polio Ambassador riders together with Cebu Road Heroes, YKK Bikes & Mahogany Biker got him a new bike.

“Not only will allow him to ride again but go back to making sure his livelihood continues!” the Rotary Club of Cebu said in a Facebook post. 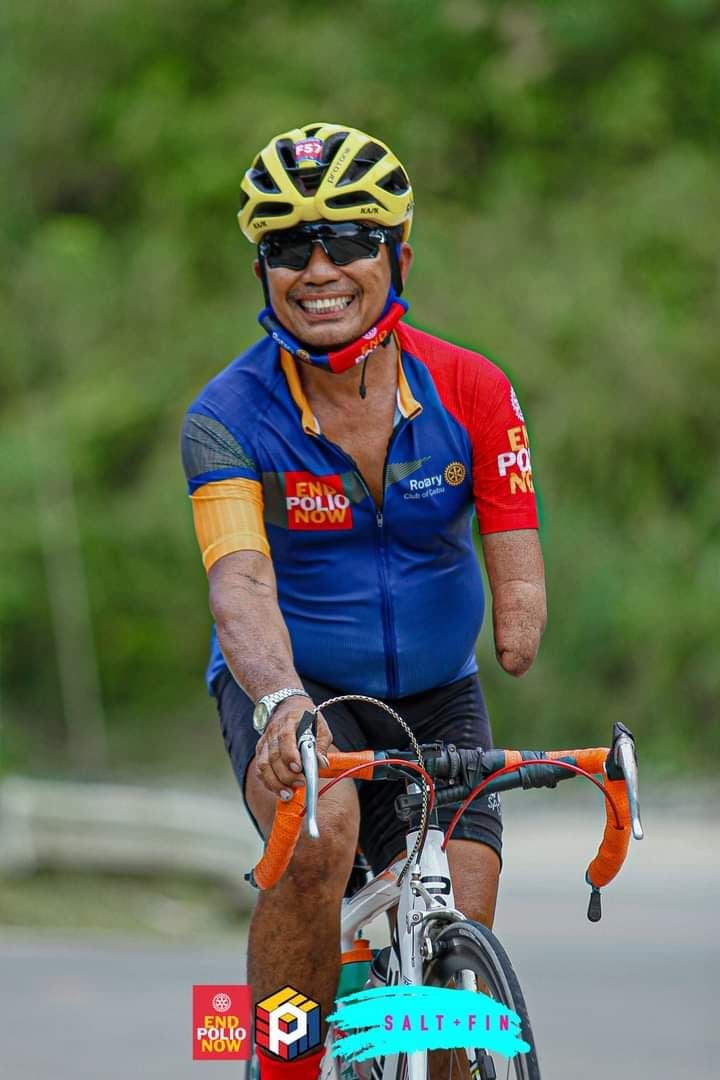