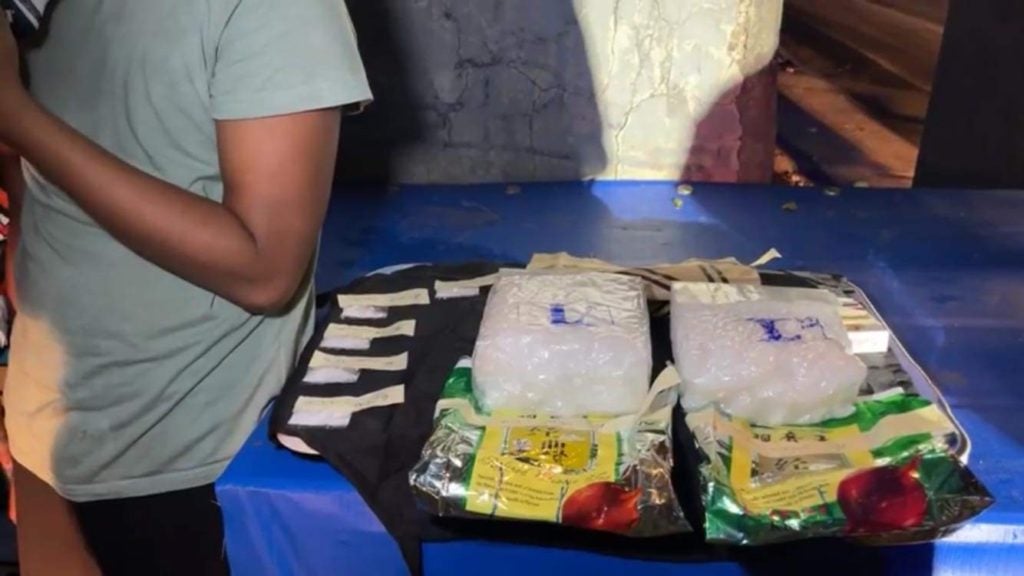 CEBU CITY, Philippines — There is no season for the proliferation of illegal drugs because it could either be on the uptrend or downtrend since drug personalities would always grab any opportunity to deliver these illegal items to Cebu City.

Police Colonel Josefino Ligan, Cebu City Police Office (CCPO) chief, said this after the a joint team of policemen confiscated more than 2 kilos or 2,025 grams of suspected shabu during a buy-bust operation on Sunday, November 28, in Barangay Duljo-Fatima in Cebu City.

Ligan said the seized suspected shabu had an estimated market value of P13,770,000.

Ligan also said that it would not necessarily follow that because we confiscated two kilos of suspected shabu that this was due to loosened restrictions in this time of the pandemic.

The CCPO chief said that even during the pandemic, there were instances were we confiscated a big amount of suspected shabu.

(That is why we cannot see when there are many items [illegal drugs] because I have been in Cebu City for more than a year and we could not determine if this would be during the Christmas season or the summer season. What they [drug suspects] do is [look at] opportunities. They don’t follow a pattern.)

He said that the two drug suspects, who were on the police watch list of drug personalities in the regional level, could allegedly dispose four kilos of shabu in a week.

Ligan said that Caballero allegedly had distributors in the city and neighboring cities, who would order from him and he would supply each of them with 100 grams of suspected shabu.

Ligan also said that Arnaiz allegedly would transact to an inmate inside the Cebu City Jail for his supply of illegal drugs.

He did not disclose the name of the inmate because there was an ongoing investigation on this.

The two drug suspects were detained at the CCPO holding facility pending the filing of charges.

Read Next
Go for Gold-Air Force chalks up first victory