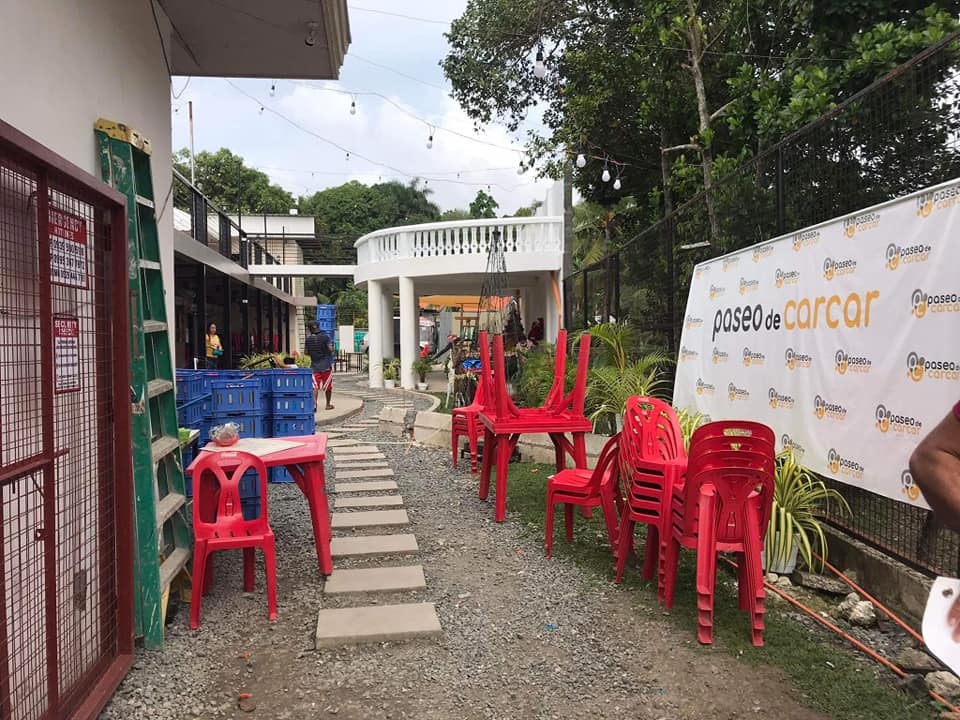 CEBU CITY, Philippines – The Carcar City Government on Wednesday, December 1 allowed a food park there to reopen after it was ordered to temporarily cease operations for alleged violations of health protocols.

“For humanitarian reasons, it is now proper to lift the suspension of full business operation after almost a month that the establishment-owners religiously complied with the terms of the previous executive orders,” Apura stated on her latest EO.

However, Apura pointed out that serving liquor and other alcoholic beverages remained prohibited until December 31.

It can be recalled that the city government issued a temporary suspension of business to Paseo de Carcar on November 6.

This stemmed from videos and photos that circulated online, showing crowds flocking the food park with apparently no regard to minimum health standards.

The mayor’s directive could have lasted until December 31.

“The food stallholders appealed that they have nothing to do with the incident which happened last October 31, 2021 because they are not selling liquor and other alcoholic beverages,” Apura explained.

Last November 11, authorities permitted business establishments in Paseo de Carcar to continue their operations but only under a ‘take-out’ and ‘delivery’ basis.