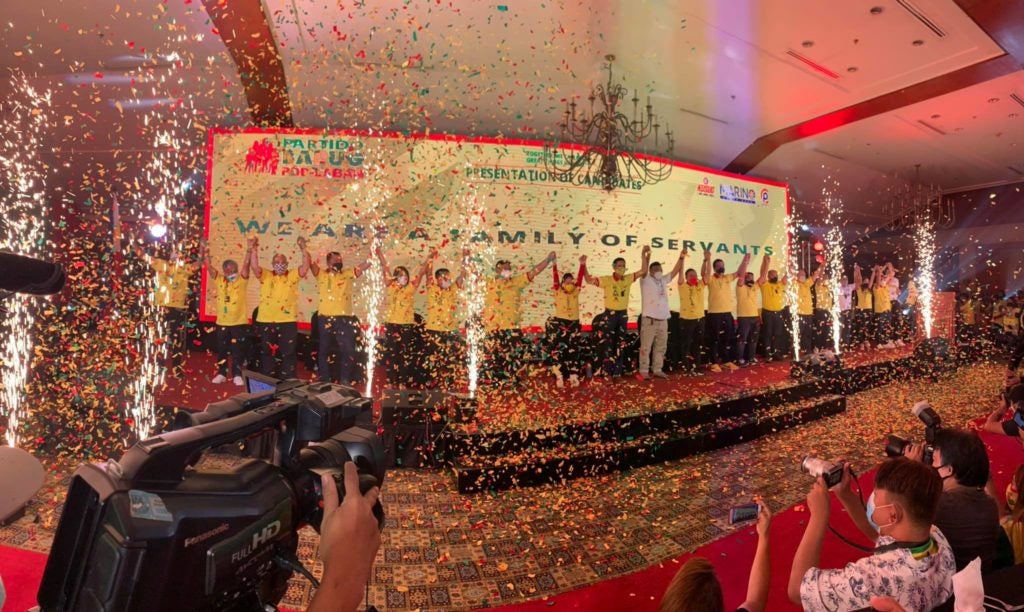 CEBU CITY, Philippines — The Cebu City Emergency Operations Center (EOC) warned political groups that will be holding events in the city during the election period that if an outbreak is caused or if violations are committed by one of their events, they will be held liable.

(We will not blame the people, we will blame the organizer, the one who organized the event. When we do the contact tracing and it will come out that it was their event that caused it, we will really hold them liable.)

The councilor, himself, is seeking reelection in 2022 under the administration party, Barug PDP -Laban, but has refrained from joining his own party’s public events during the filing of the Certificate of Candidacies (COCs).

The EOC has even issued a show-cause order to Barug PDP Laban due to alleged overcrowding during their launching event on October 5, 2021.

The councilor appealed to political parties, organizations, and supporters to always prioritize the health of the public as the city cannot afford a fourth surge of COVID-19 cases.

The EOC is currently working with the Cebu City Transportation Office (CCTO) and Cebu City Police Office (CCPO) for the guidelines of motorcades and caravans in the city.

The Robredo group will push through with their motorcade on Saturday, October 16, 2021, while the Marcos group has moved theirs on November 2021.

Still, the two groups paved the way for the formulation of a general guideline for motorcades. The recommendations are pending the signature of Acting Mayor Michael Rama.

READ: Political motorcades in Cebu City may be limited to only 20 cars — CCTO

Yet the concern is not only about motorcades and intercity caravans, but also smaller political gatherings in the barangays, which could potentially draw crowds.

Aside from coordination with the EOC, Garganera said organizers should have their own initiatives to ensure the safety of the participating residents to their events.

(Don’t put the lives of our people at risk)

Read Next
PDEA-7 destroys P62M worth of illegal drugs