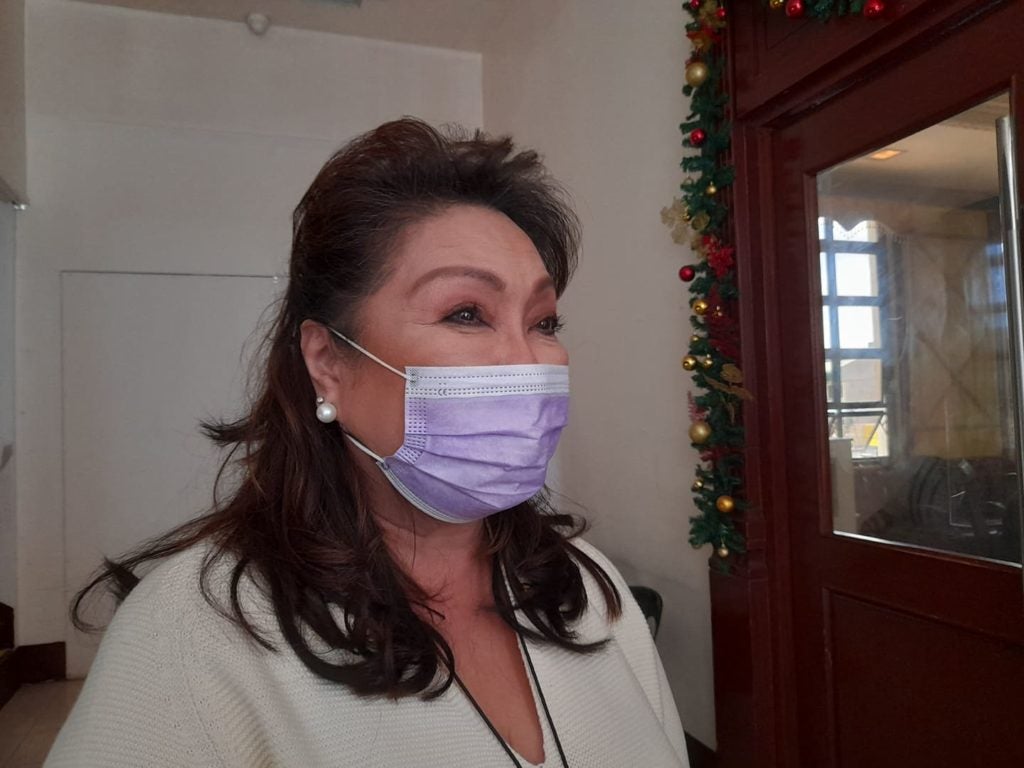 MANDAUE CITY, Philippines — Another barangay in Mandaue City has been declared drug-cleared by the Philippine Drug Enforcement Agency in Central Visayas (PDEA-7) on Thursday, December 2, 2021.

Tawason is the second barangay in Mandaue to be declared drug-cleared by PDEA after Barangay Bakilid.

They were all on the watchlist of PNP but have already completed their four-month community-based drug rehabilitation program.

Earlier, Ruiz said the city will give a P500,000 incentive to the barangays that will be declared drug cleared.

Barangay Subangdaku earlier said they are positive that they will be declared drug cleared early next year as they only lack a few requirements.

A drug-cleared barangay means that the barangay has accounted for all its drug dependents who were also able to complete all the intervention programs.       /rcg