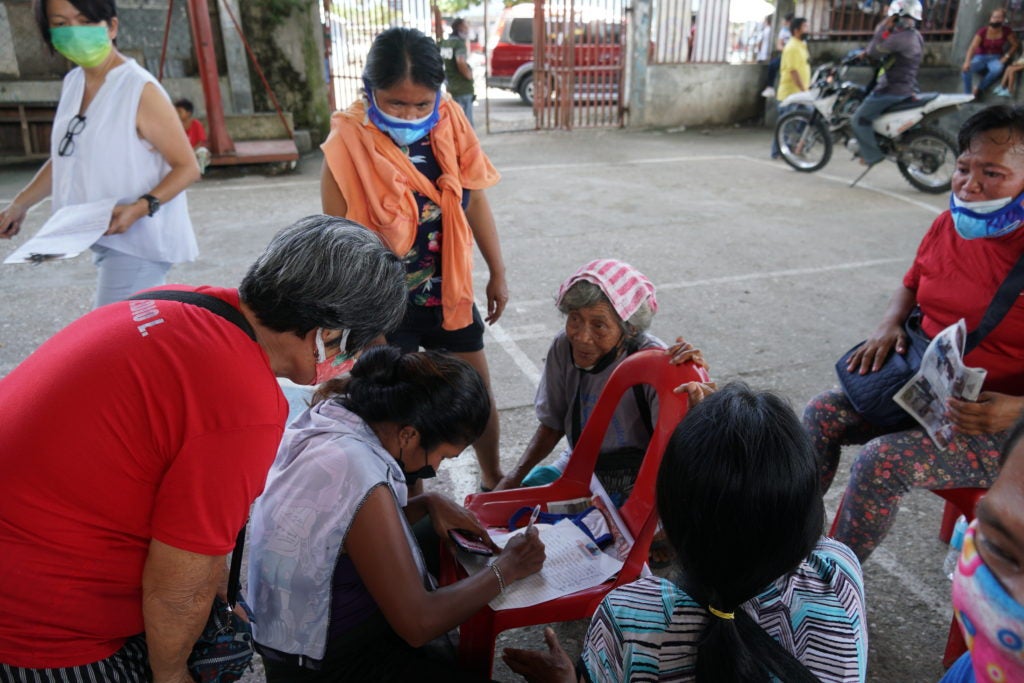 Grocery packs were handed to 100 trisikad drivers in Bogo City, 100 candle vendors in Danao City and 100 fisherfolk in Compostela town all located in northern Cebu.

At least 80 high senior high school and college students in Asturias town in midwestern Cebu were also given an orientation that will qualify them to received cash aid of P3, 000 under the government’s educational assistance program in the next two weeks, the APPL advisory reads.

Separate orientations were also made for 125 students in Minglanilla town and 166 farmers and fisherfolk in Ginatilan town in the southern part of this island province.

Candle vendor Eva Elorde, whose family has been making and selling candles for generations, said the food assistance was a big help for them.

She said they struggle everyday to bring food to their table after the prices of “mais” that they consume increased to almost P70 per kilo. 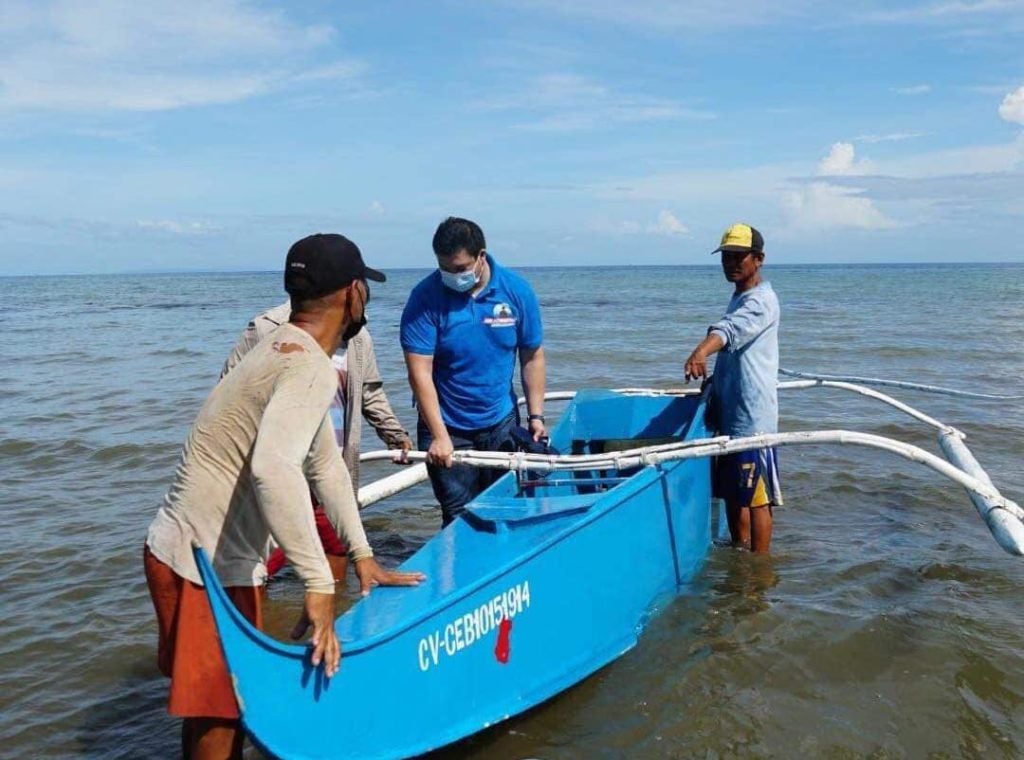 Rep. Delos Santos also promised to give fishing equipment to the Fisherfolks Association in Compostela in his next Cebu visit.