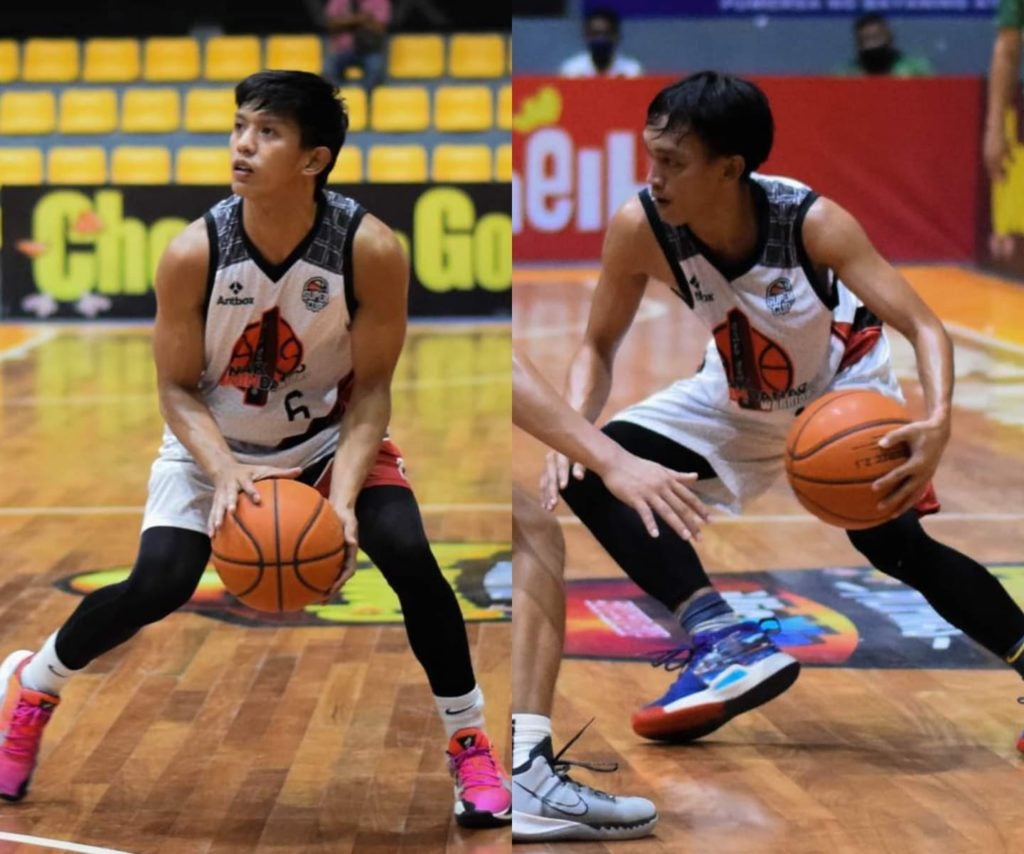 The Warriors defeated the Roxas Vanguards in overtime, 91-89, behind the heroics of 2019 Cesafi men’s basketball finals MVP Shaquille Imperial.

Imperial finished with 20 points, eight rebounds, six assists and a staggering six blocks. It included the clutch block against Cyrus Tabi’s three-point attempt at the left corner which sealed their victory.

Fellow Cebuano, Jaybie Mantilla who earned the MVP honors in Cesafi in 2017 after playing with the University of San Jose-Recoletos Jaguars scored 19 points where 16 of it tallied in the fourth period along with five rebounds for the Warriors.

Aside from their six wins the Warriors also have four defeats and are now at second place behind Globalport-MisOr Valientes with a 6-3 (win-loss) slate. The Warriors are ahead of the BYB Kapatagan Buffalos who are at third with a 5-3 (win-loss) card.

During the thrilling game, Embons Bonleon and Wawa Templo pulled the Vanguards closer, 87-91, by splitting both their free throws with less than a minute to go in overtime.

After a series of empty possessions on both ends, Roxas sent Imperial to the free throw line and missed both his shots, but eventually redeemed himself with the huge block against Tabi.

(Our game plan on defense is really to all switch. Shaq marked his man well and his angle was good so he blocked the shot.)

Another Cebuano Rhaffy Octobre and teammate Joco Tayongtong each scored 11 points for the Warriors.