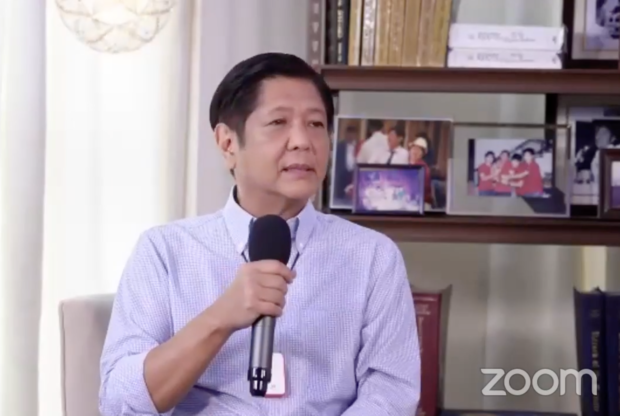 In filing the petition before the Commission on Elections (Comelec), the group Pudno Nga Ilocano cited the tax evasion conviction against Marcos for his failure to file his income tax returns and pay the corresponding deficiency taxes from 1982 to 1985.

“Respondent’s successive convictions for four counts of non-filing of income tax return and non-payment of deficiency income tax, and his continuing failure to rectify and comply with this fundamental obligation during the pendency of the cases before the RTC and the CA, until his conviction and, up to this very day, clearly constitute a crime involving ‘moral turpitude,’ as defined and discussed under Philippine jurisprudence,” the petition read.

“Hence, under Section 12 of the OEC (Omnibus Election Code), Respondent is disqualified to run for President for having been sentenced by final judgment for a crime which carries with it a penalty of more than eighteen months and also for having been convicted for a crime involving ‘moral turpitude’,” the petition added.

This is the eighth petition filed against Marcos, who earlier filed his certificate of candidacy for president.

On Tuesday, Marcos’ camp urged those seeking to disqualify him to respect and not take away the right of the Filipino people to choose their next leader.

Marcos’ chief-of-staff and spokesman Vic Rodriguez maintained that these are “nothing but nuisance cases” and “pathetic stunts.”