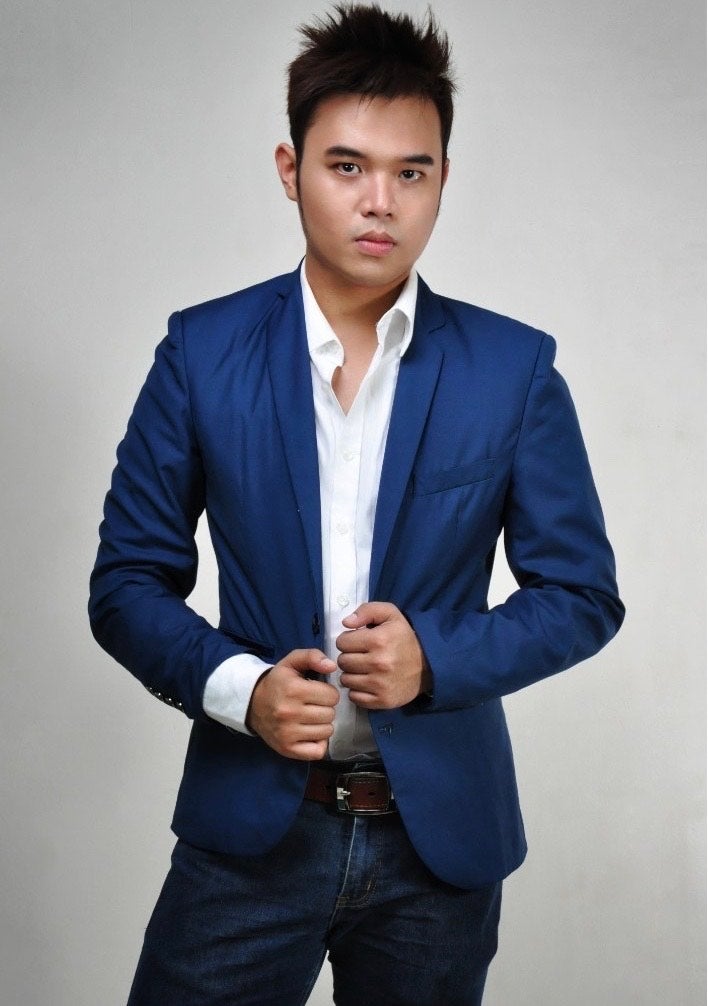 CEBU, Philippines—A person who does not give up on his dreams.

This is how Dan Sy Lopez would describe himself on his journey towards winning the Best Actor award in this year’s Star Hollywood Awards.

“I am a person who ever and does not give up on his dreams, somebody who is always willing and ready to face life’s challenges and trials, has faith in himself and what he can do to survive all obstacles,” Lopez said.

The Star Hollywood Awards is an award for all the filmmakers to give space and exposure to independent films from all over the world.

“My journey to my first international best actor award was not easy and light. We submitted our work to almost all award-giving bodies but we always ended up being a finalist. But we did not give up until we won Best Actor,Best Actress and Best Debut Filmmaker in the Star Hollywood Awards 2021,” Lopez added.

The Cebu-based actor represented the Philippines in the International awards held in New Jersey, USA last November 2021. Due to the pandemic restrictions, the awards night was aired virtually. Lopez won Best Actor for the film “Isolasyon” —a story about  forgiveness and unconditional love of a couple during the pandemic.

Lopez play the role of “Gab” —a husband who tries to rebuild his marriage with his wife who caught him cheating.

Lopez has been in the entertainment industry for 12 years now and has starred in at least five theater projects, 14 television series, more than 20 short films, and 42 drama anthologies.

This is Lopez’ first international award.

He shared with CDN Digital that the journey to winning the award was a tough one.

“My journey to my first international best actor award was not easy and light. We submitted our work to almost all award-giving bodies but we always ended up being a finalist. But we did not give up,” he said.

Lopez dedicates his win to aspiring actors to inspire them to nurture their talents and challenge themselves.

“I intend to use my  international best actor award as a vehicle to encourage others, actors or non-actors, to develop whatever God-given talent they have. I want to see others hone their skills in whatever arena or field and achieve their dream. This victory has a big impact as far as my acting career is concerned. It would encourage me to challenge myself to sustain my achievement in future films,” Lopez said.