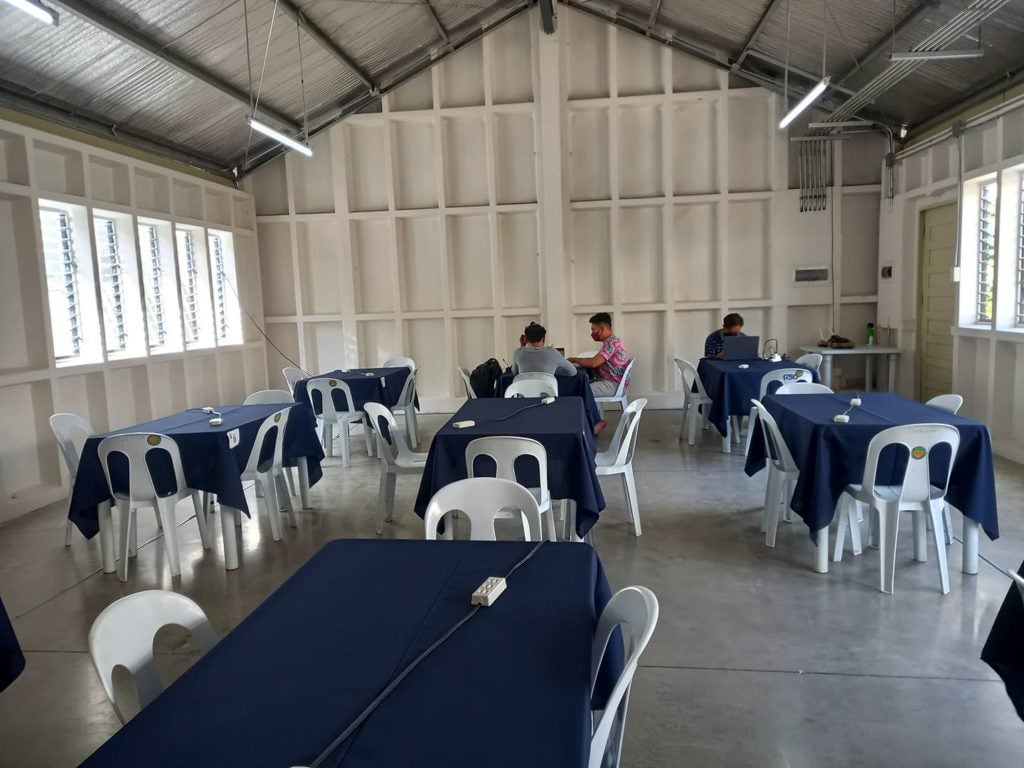 Several individuals have already availed themselves of the coworking space.

Lawyer John Eddu Ibañez, executive secretary of Mayor Jonas Cortes said the city as ordered by the Mayor created the working space to help individuals whose homes had not yet been energized and were in need of electricity and internet.

(And we know that because of COVID many were working from home and this was compounded with the problem brought by Odette. So this is our small way to address the problem.)

It is open to all city residents and is open 24 hours daily, on a first come, first served basis, though there would be a time in the morning that it will be sanitized then it will be again operational.

It is also open for freelancers and those renting in the city or who own structures in the city.

Those who would want to avail will just need to present proof of work-from-home arrangements, company ID or certification, and certificate of residency.

They should also bring their own laptops, chargers, extension wires, and spill proof mug or tumblers.

Aside from the free stable internet connection. The city through the KAABAG Mandaue Inc. also offers free potable water, coffee, and snacks. 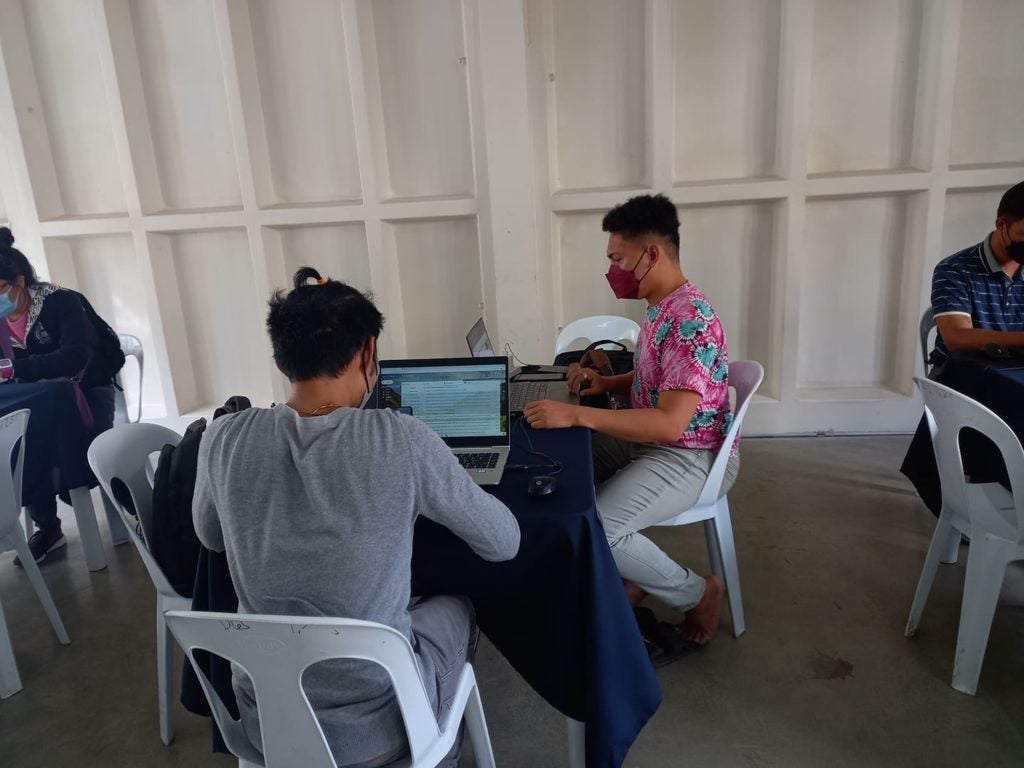 The newly opened coworking space of the Mandaue City government will be offered free for those work-from-home employees who still has no electricity and a stable internet. | Mary Rose Sagarino

Ivan Cañete, a customer service expert, and Donald Soon, Technical Service representative said they were very happy because they were able to resume work after three weeks of not working, using all their work leaves because they did not have stable internet connections.

(We are thankful because we can return to work. What is nice about this is that Mandaue offered 24 hours (to use the coworking space) and the internet is fast and can accommodate our tools in the network.

Ibañez said they were looking for another area that could be converted into an additional co-working space.

Ibañez said possibly they would also look for an area for teachers and those who would be taking online classes.